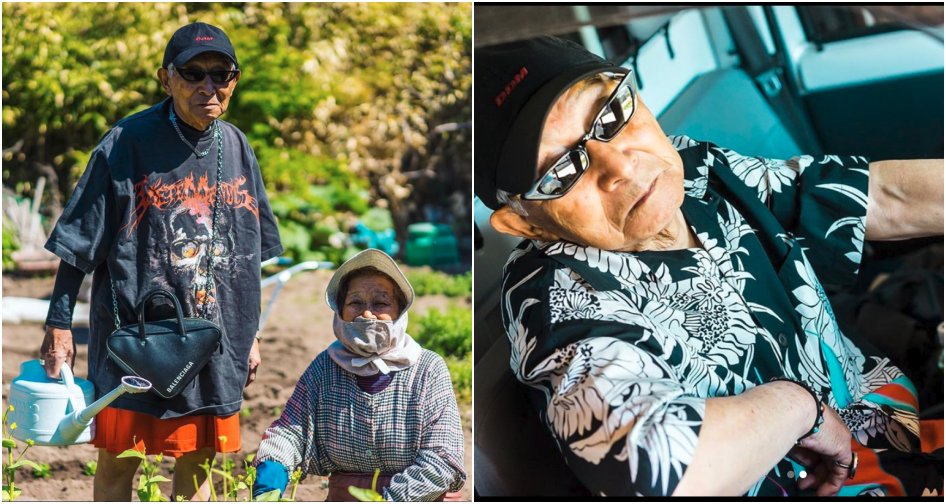 Pick a random person in a crowd and chances are, that person might be “Insta-famous”. It’s no longer a big deal to have tonnes of followers online because it seems to be getting more and more common these days.

However, it’s not every day you come across a social media celebrity that’s 84 years old!

This is what makes Tatsuya, a Japanese retired chemistry teacher so special. In just a month, he has gained over 96,000 followers and fans who wait anxiously to see him flex on his next post.

The twist is that the clothes don’t even belong to him; they’re his grandsons!

Naoya Kudo travelled back to Akita Prefecture for a week-long holiday and felt quite bored. That’s when he had the idea of dressing his grandad up for a photo shoot. Surprisingly, Tatsuya loved the idea. Kudo told BuzzFeed,

“He was surprisingly enthusiastic about it. He gave a lot of suggestions about where to shoot and other things. The rest of the family went wild when they first saw him dressed up.”

They picked shooting locations that the grandad had a personal connection and significance with including around the neighbourhood, the beach, and the middle school where he taught.

“It was quite a transformation to see my rural grandpa, who has no interest in fashion, in outfits he would never consider wearing on his own.”

“However, things like my grandpa’s long johns and muscle pain patches he forgot to remove added a nice personal touch.”

Currently, his grandson Kudo is the one managing his Instagram account. He hopes to run a photo exhibition one day and invite his former students to visit because his grandfather doesn’t really use social media and would prefer to see prints of his photo shoots.

Let’s hope they keep it up because I’m personally hoping to see what look this fashionable grandpa hype beast unleashes next! 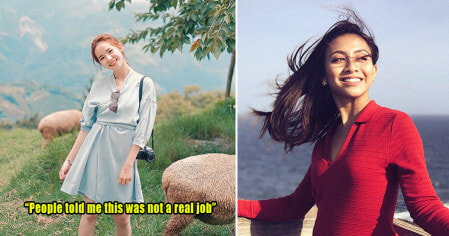