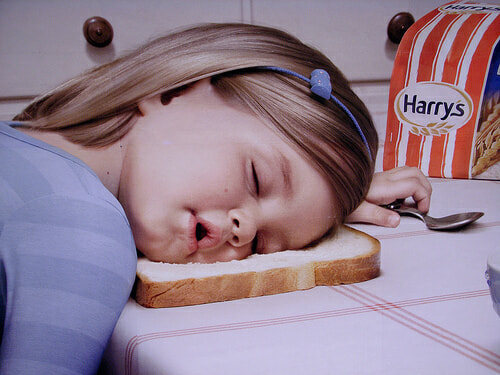 Have you ever wanted to crack open someone’s brains, dive into it and just find out what kind of a person they are? Well, there’s a safe way to do it without being charged with first degree murder – just look into their morning routine. 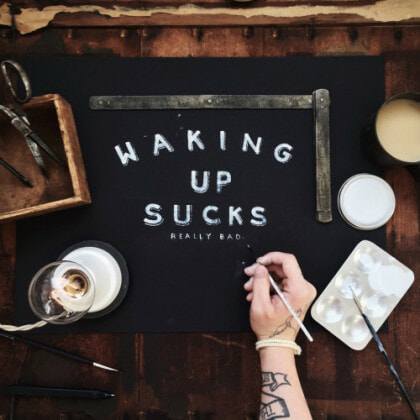 What an individual chooses to do in his or her waking hours and how they do it will tell you quite accurately what you need to know about their habits, motivations and character. So here are 8 types of morning people we’ve identified. Which one are you? 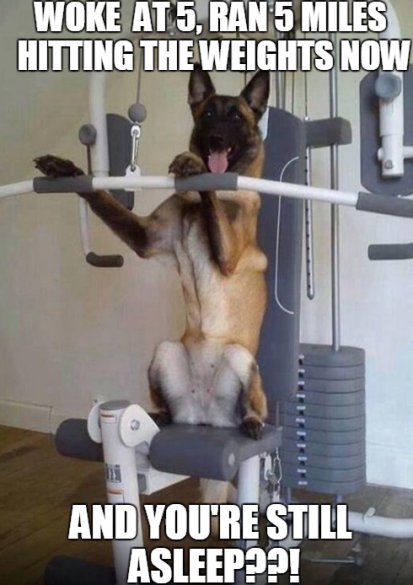 You’re most likely the type that wakes early, gets some exercise done, eats a proper breakfast and saves the world by the time the mere mortals are still salivating over their pillows. 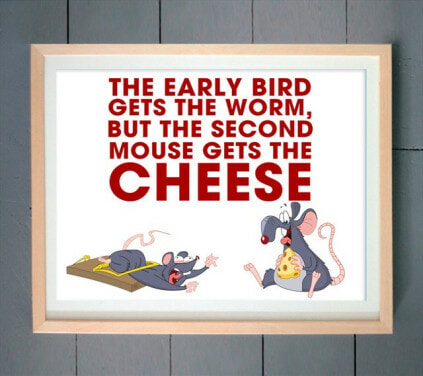 These are the kind of people who we envy – those with jobs and classes past the normal rush hour. These are people who can sleep in, wake up and have time to run a marathon before still turning out early for any appointments. 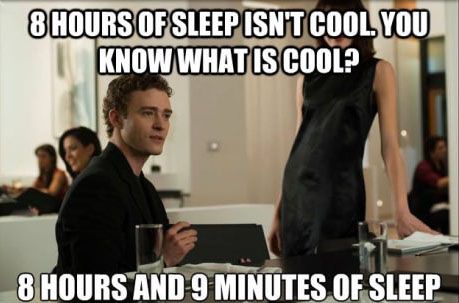 Because let’s face it, those extra 9 minutes will really really help you ace your test/pull off that presentation/get you promoted. 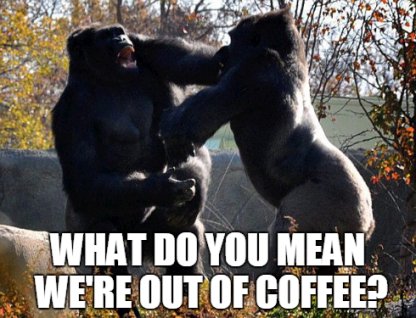 If you want to stay alive, keep away from these people early in the morning, at least until they had their coffee. How much coffee you ask? A good way to tell, if they’re answering your questions in grunts, they’re still not properly dosed yet. 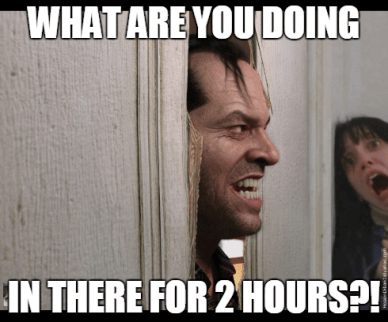 Tough luck if you have a housemate who is a toilet hogger. In 2011, a man was killed by his best friend in Johor after a being in the toilet too long for his mate’s liking. 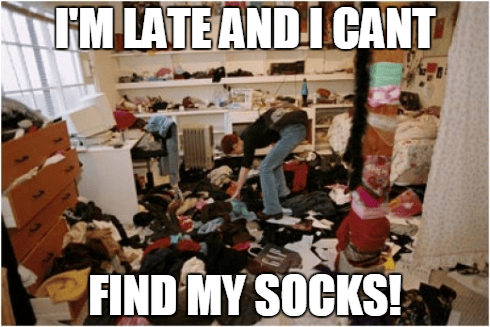 Prepare my bags the night before? Hah! Too cool for that! These people are usually seasoned procrastinators and if you are staying with someone like that, remember to make way when they are busy running past you at lightning speed looking for whatever they’re missing! You’d be surprise though, because some ‘last minuters’ have a gift to get everything done in just 5 minutes! 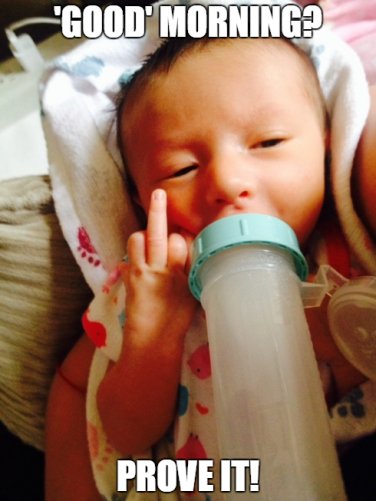 There’s nothing in this world that can placate a grumpy soul. Some people just can’t do mornings. No matter what you throw at them (even jokes), the only reply you’d get is a death glare. The only crime that was committed was that they had to wake up for another day. 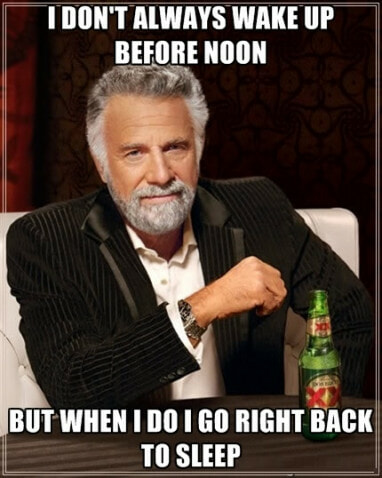 They are the people who are allergic to the sun and really only ever come alive when during the night. Don’t expect to hear from them unless it is atleast past 12pm!