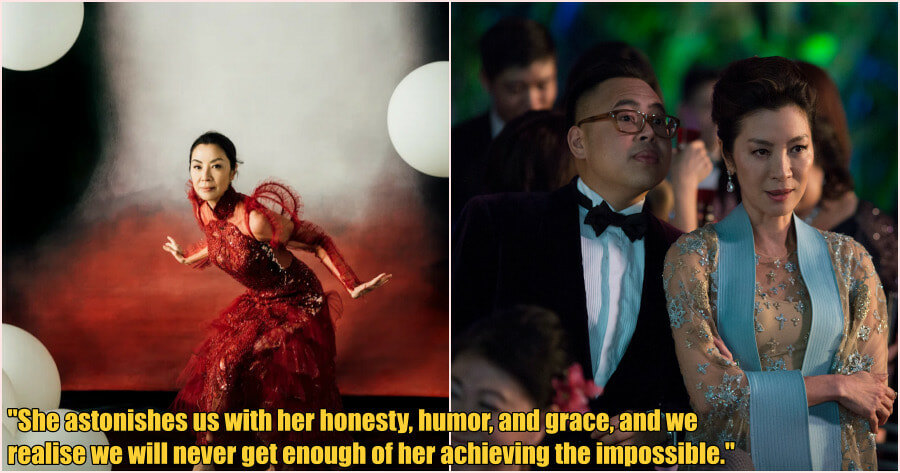 ​​Malaysian actress Tan Sri Michelle Yeoh seems to have a never ending list of achievements and awards to her name. Recently, she was listed in TIME Magazine’s 100 Most Influential People of 2022.

The prestigious US news magazine listed the 59-year-old actress in their annual list for achieving “the impossible again and again.” 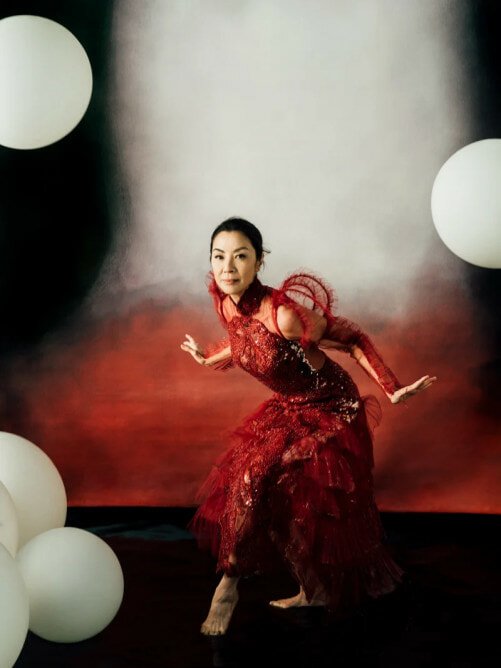 “Simply put, that is what Michelle Yeoh has been doing for decades. An aristocratic Malaysian beauty becoming the queen of Hong Kong’s male-dominated action cinema? Michelle Yeoh did it. Subverting stereotypes in a Bond movie and breaking into the global consciousness with an Oscar-winning kung fu epic? Michelle Yeoh did it,” wrote the magazine.

“Leading the first Hollywood film with an all-Asian cast in 25 years to become the highest-grossing romantic comedy in over a decade? Yes, Michelle Yeoh did it.”

“We all delighted in watching her turn a would-be villain into a sympathetic portrait of maternal strength and sacrifice in Crazy Rich Asians. And now, with Everything Everywhere All at Once, she truly blows our minds,” wrote author of ‘Crazy Rich Asians’, Kevin Kwan. 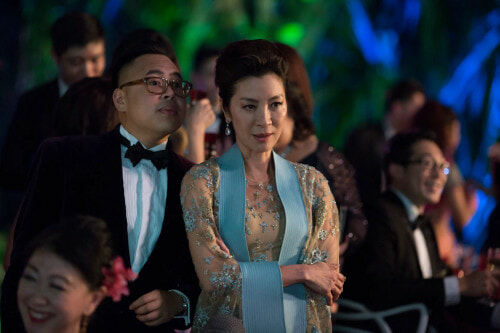 “Without vanity, without fuss, Michelle Yeoh astonishes us with her honesty, humor, and grace, and we realise we will never get enough of her achieving the impossible,” the magazine added.

Congratulations to Michelle Yeoh and thank you for continuously making us proud!

What do you think of her achievement? Let us know in the comments.

Also read: Women of Power: Michelle Yeoh & Prof Adeeba From UM Are On The Forbes 50 Over 50 List! 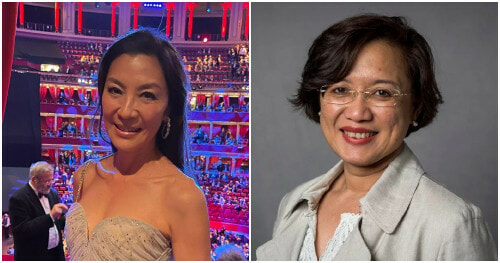