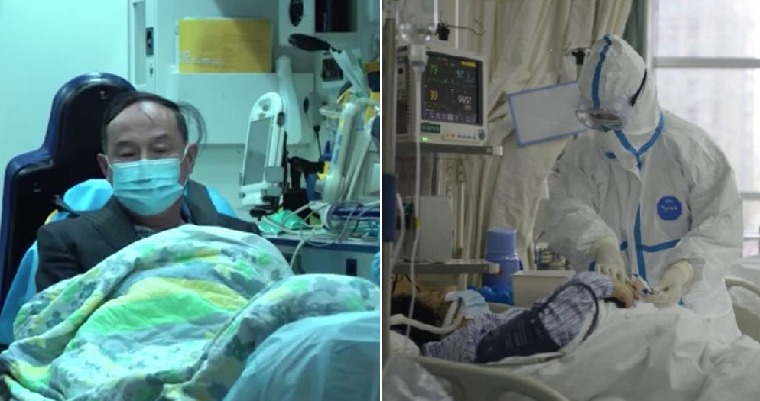 The Deputy Health Minister, Dr Lee Boon Chye has informed that eight Chinese nationals who were travelling in Singapore together with the man who had been tested positive for the Wuhan coronavirus in Singapore have been quarantined in a Johor hotel. 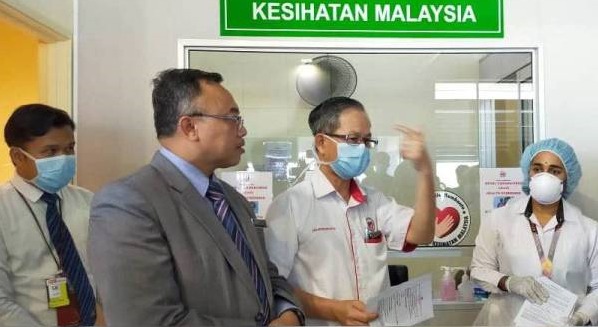 Lee said that eight of them have arrived in Malaysia last night (January 23rd) and they have been separated from other people. A team of health officials are monitoring the group of quarantined travellers. According to Astro Awani, Lee reassures the public that Malaysia is free from Wuhan virus for now.

He added, “They are being monitored, they are isolated in a hotel and they will be monitored at least one week. They are not patients, they are being observed to see whether they have developed the symptoms or not, just in case since they have contacts with the confirmed case in Singapore. So far, none.” 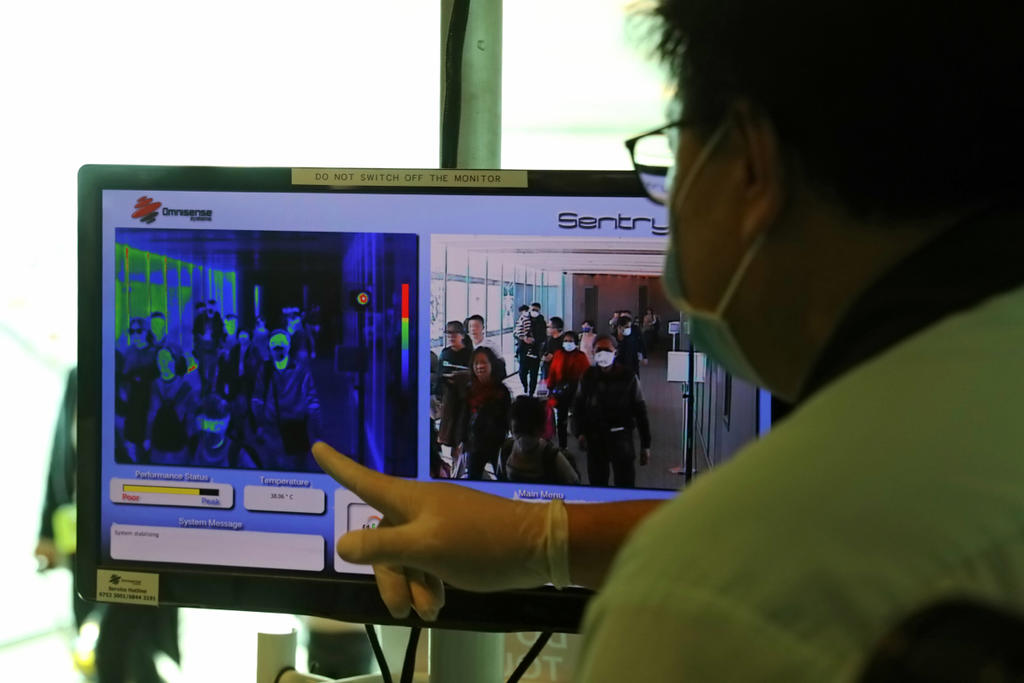 He said that previously, there were four suspected cases of Wuhan virus in Malaysia but all four of them have been thoroughly tested. Based on the tests, it has been confirmed that all four of the cases are free from the deadly Wuhan virus. 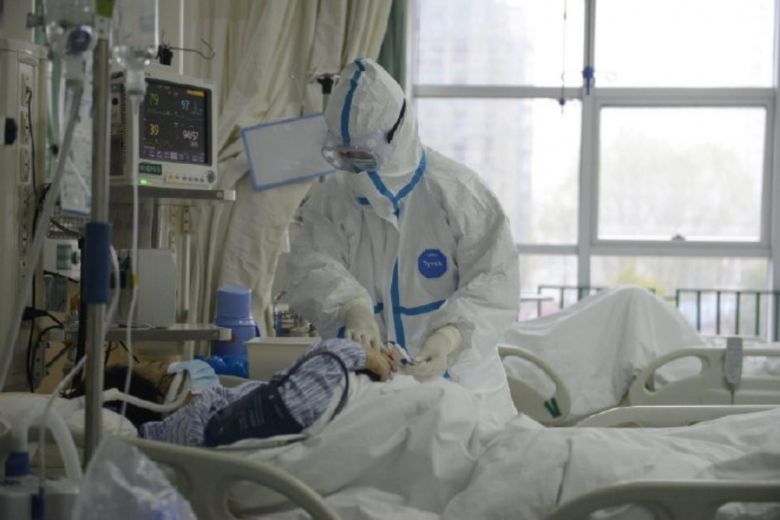 The 66-year-old, who is from Wuhan entered the country with nine other travellers on Monday (January 20) and had stayed at the Shangri-La Rasa Sentosa Resort. The group were reported to have left Singapore after that.

Hopefully, the situation will be controlled and Malaysia will remain free of the Wuhan virus!

Also read: Wuhan Has Turned Into a Ghost Town After City Put Into Lock Down, Residents Crying for Help 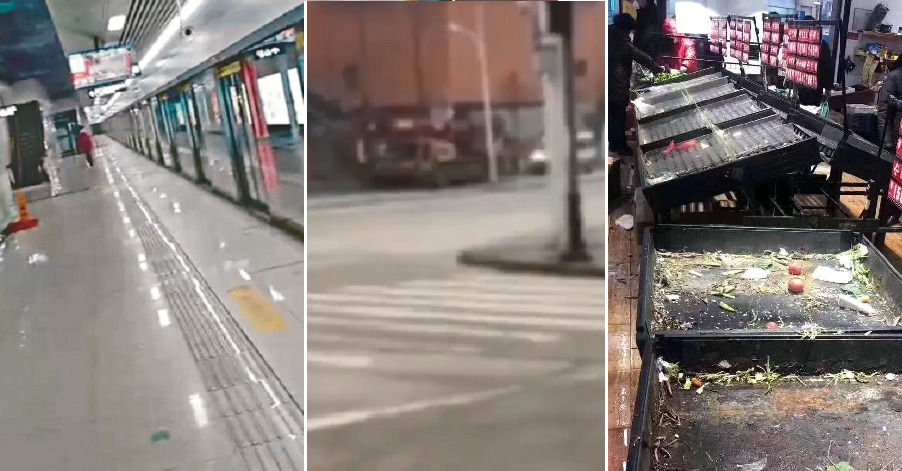