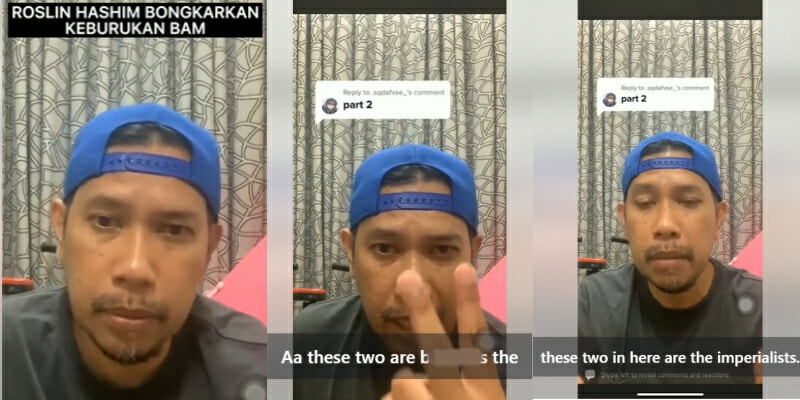 With many taking to social media to voice their anger, it was Roslin Hashim’s outburst that really shed some light on what was going on, behind-the-scenes within the BAM structure that led to national shuttlers calling it quits and moving away from the governing body.

In his video, the former world number one shared that it was internal problems that caused players to leave the organization, not the players themselves.

In a two-part video, Roslin questioned: “The question now is, why has Zii Jia made the decision to leave such a big organisation? It has everything.”

“An investigation need to be underway.” 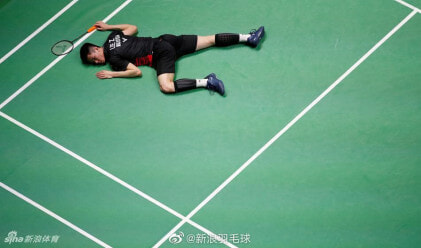 Laced with a few choice words, Roslin said, “So long as there are these two individuals, (Datuk) Ng Chin Chai and (Dato’) Kenny Goh Chee Keong, BAM will continue to struggle.”

“The problem is, BAM President (Tan Sri Norza Zakaria) follows the guidance of these two individuals.” 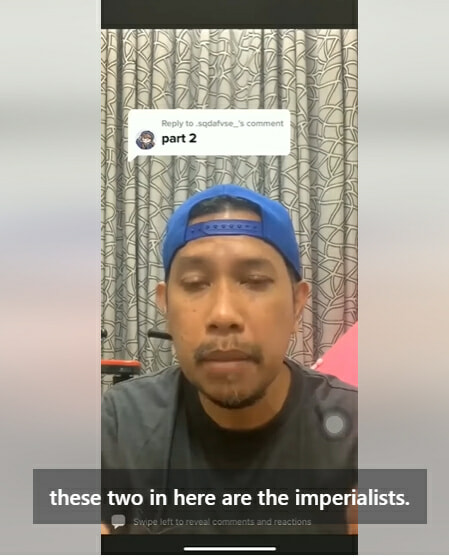 With many calling the outburst as a brave stab in the direction of the national governing body. Roslin also touched on the failure of BAM to nurture new talent.

“Once upon a time they were proud of Lee Chong Wei, for quite some time.”

“You only banked on one player. Now you only rely on Lee Zii Jia, and it is the same story all over again.”

At the same time, Roslin also revealed that BAM is just like FAM.

“BAM is so powerful, that nobody can meddle into their business, just like FAM.”

“That is how powerful they are.”

Let’s hope that the revelations currently taking place will lead to a much needed revamp of the nation’s badminton governing body. 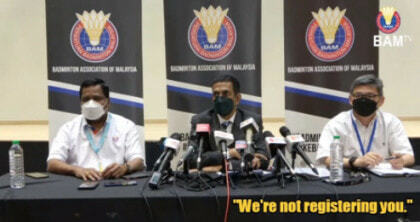