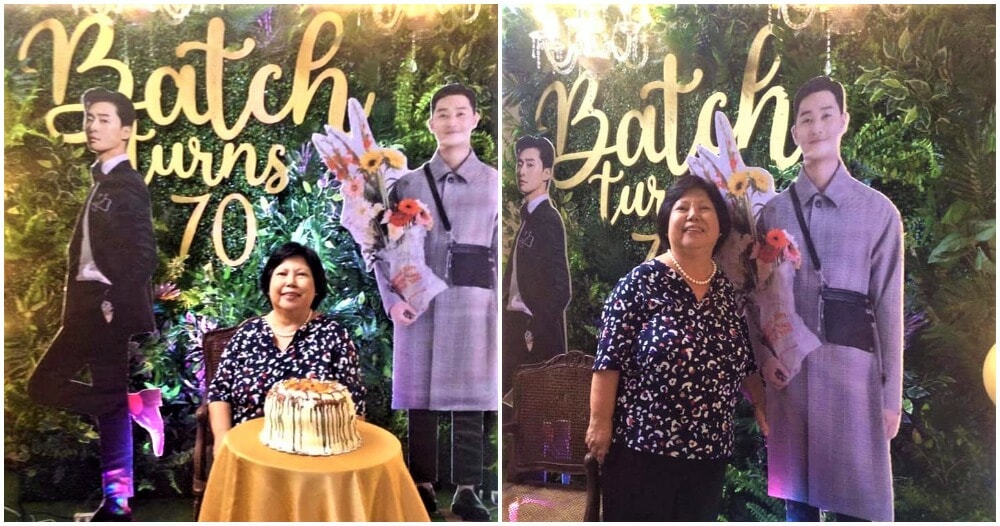 Ever since Winter Sonata was introduced globally, people started embracing the Korean wave with open arms. Nowadays, we can stream Korean variety shows online or even watch K-dramas on the TV!

As the K-wave has taken over the world, this grandma in the Philippines who is an avid fan of Park Seo-Joon had a birthday party centred around the actor. 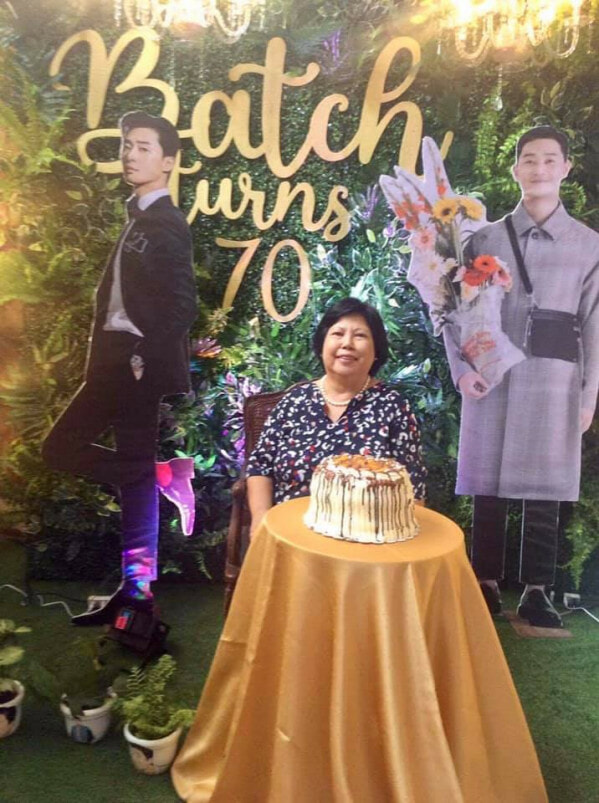 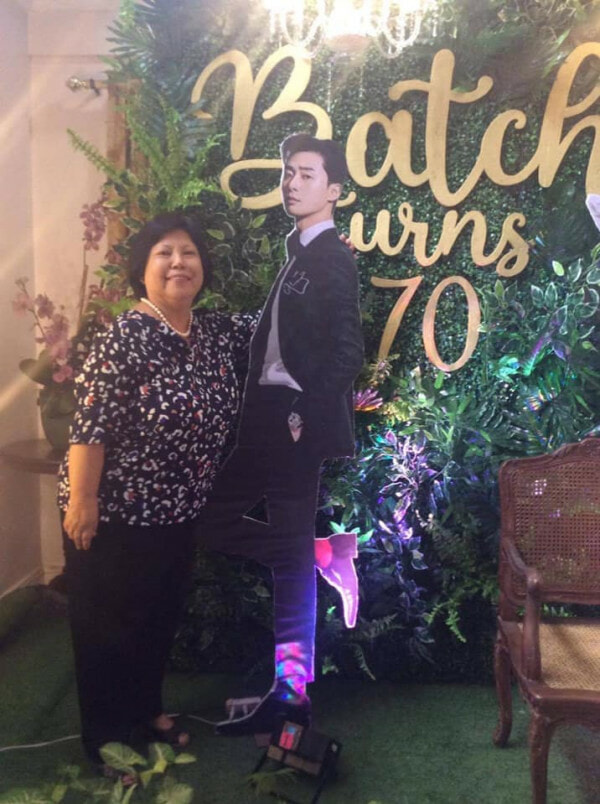 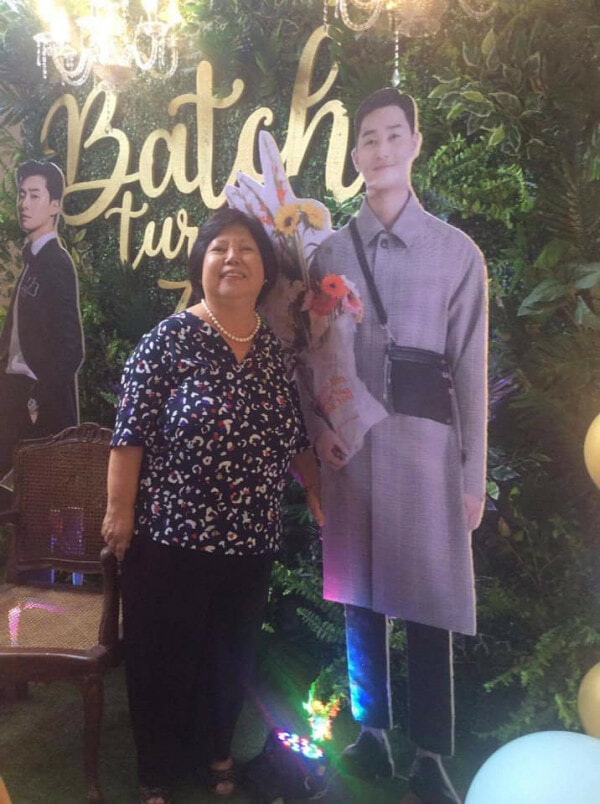 Mel Galarrita Menes took to Facebook to share her mother’s 70th birthday party on 15 October and it has gotten a lot of attention from fans around the world.

Mel said that since the family couldn’t be with her mother (Aurelia ‘Batch’ Galarrita) this year due to the pandemic, they decided to surprise her with Park Seo Joon!

“Thank you for everything you do for us! Thank you to all the family and friends who sent videos and attended her ‘party’!” 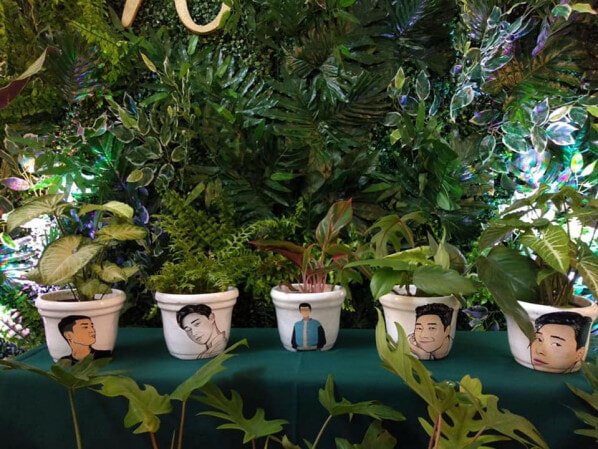 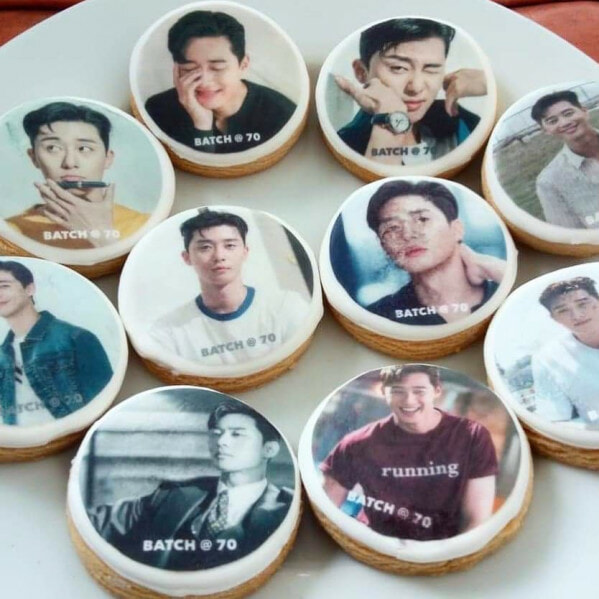 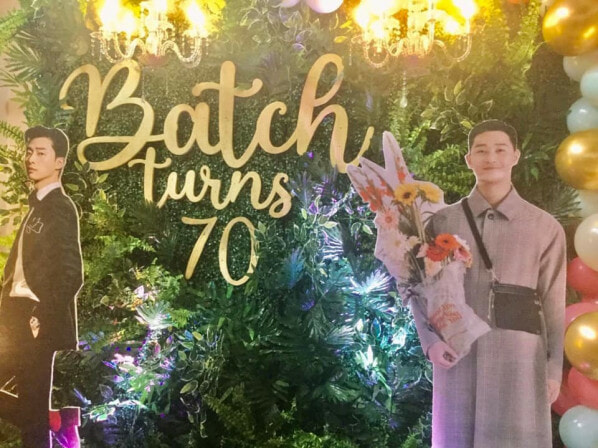 Friends and family were all on Zoom partying with her. Her brother Carlo was there with their mother to make sure her internet is topnotch while her other brother Paolo paid for the decor, food and edited a beautiful tribute video for her. She was super happy! 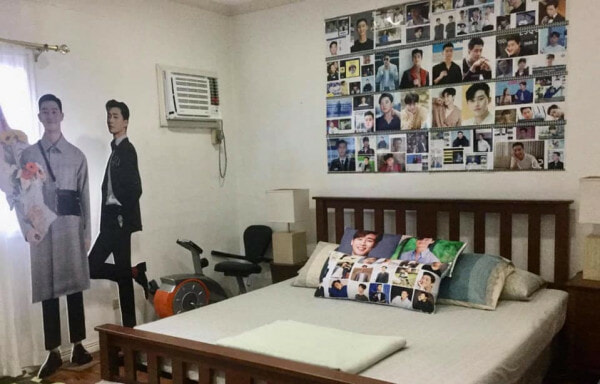 Fans asked if they can have the standees used during the party but Mel says that they live in her mother’s Park Seo Joon room. Mel added that during the quarantine, the 70-year-old learned Korean so that she could speak to the actor if she ever meets him someday. Aurelia says,

This is certainly next level! Who’s your Korean bias and why?

Also read: Oppa Saranghaeyo! Woman Hires An Oppa To Take Her On A Tour Around Seoul & You Can Too! 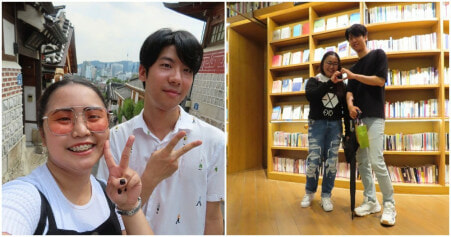