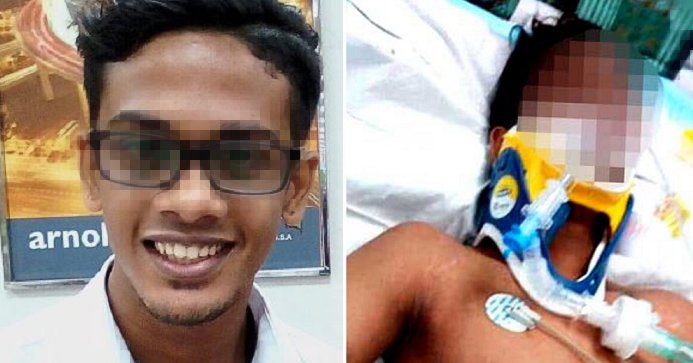 Malaysians all over the country have been following the tragic and shocking case of the brutal assault of two teenagers that occurred in Penang last weekend.

The incident transpired when five young men confronted 18-year-old T. Nhaveen and his friend, Previin near a burger stall in Bukit Gelugor, Penang.

The boys were mercilessly hit with helmets before being dragged to a field, where Nhaveen in particular was horrifically beaten and reportedly sodomised. 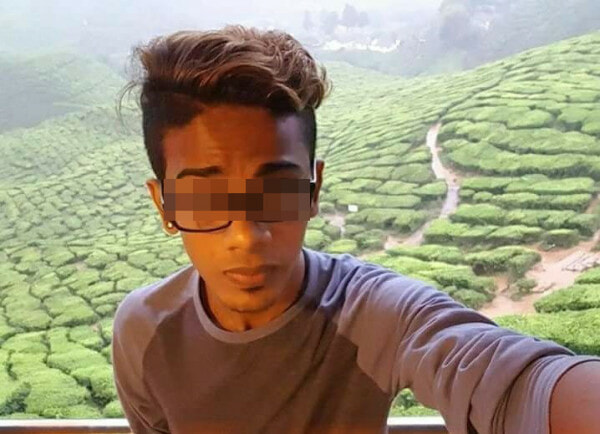 Despite receiving emergency treatment at the Penang Hospital, Nhaveen sustained severe brain damage and is now in a coma. Since then, more updates on the case surfaced.

1. Nhaveen is not “brain-dead” as previously reported

Despite previous reports claiming doctors declared him brain-dead, Nhaveen has actually sustained serious brain damage and is in a coma according to Penang Hospital Visitors’ Board chairman Lim Thoon Deong. 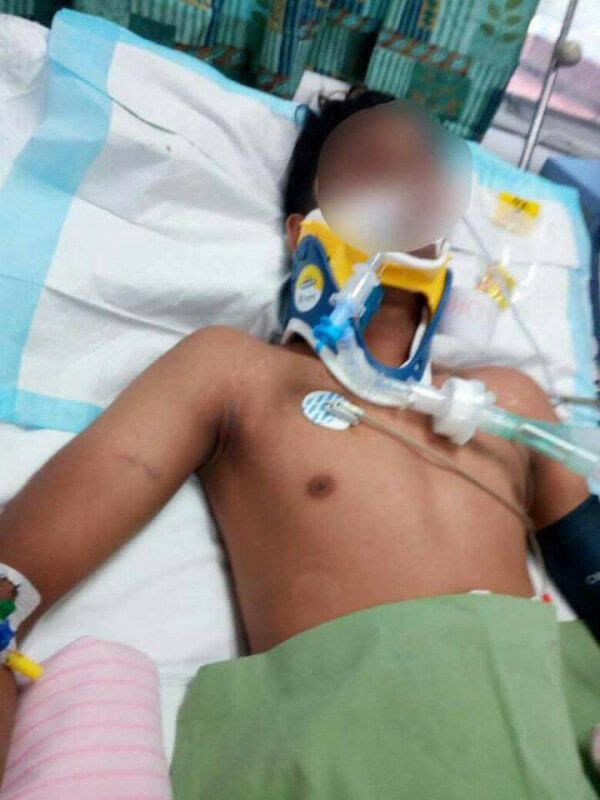 “As life support machines are still used to sustain the life functions of the boy, it is not brain death in medical terms.”

“Severe brain damage would be more appropriate, due to brain hypoxia (i.e. when the brain is not getting enough oxygen).”

Nhaveen’s friend, Previin, who was also assaulted that night, has reportedly been receiving mysterious phone calls since the incident. His aunt has also reportedly received similar calls. 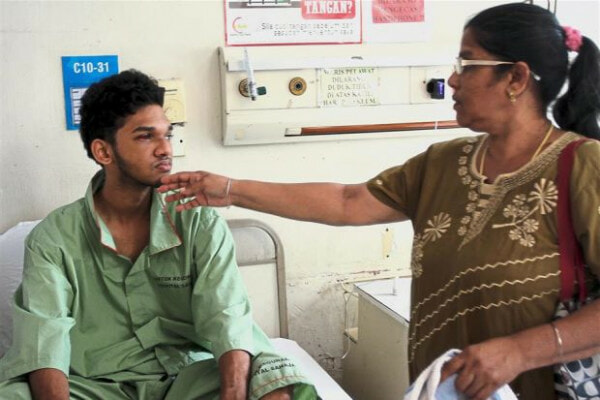 The Star reported that the 19-year-old has received three suspicious phone calls from people claiming to offer help. Understandably worried over the phone calls, Previin said,

“We don’t know who the callers are and they claim to be from Kuala Lumpur. They called to say they want to help Nhaveen but we suspect something is not right.”

Feeling uneasy, his family and friends are considering taking this matter to the police. A close friend of Previin’s father told the daily,

“They might be using ‘offering help’ as a way to get nearer to the boys. We do not know whether they are sincere in helping.”

3. Previin is scheduled for surgery

Previin managed to escape the horrific assault with a broken cheekbone. According to The Star, he is scheduled to undergo surgery today (15th June), as the broken bone is directly under his right eye. 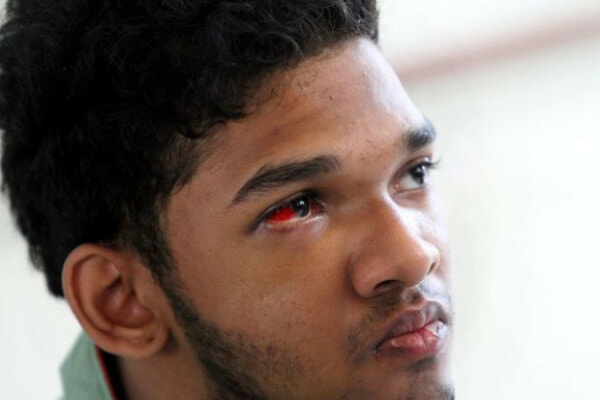 The broken cheekbone is reportedly causing his right eye a great deal of pain. Thankfully, his vision has not been affected by the painful injury.

4. A candlelight vigil was held for Nhaveen last night

The teen’s family members also joined the vigil, which was held directly below his ICU ward, according to the New Straits Times. 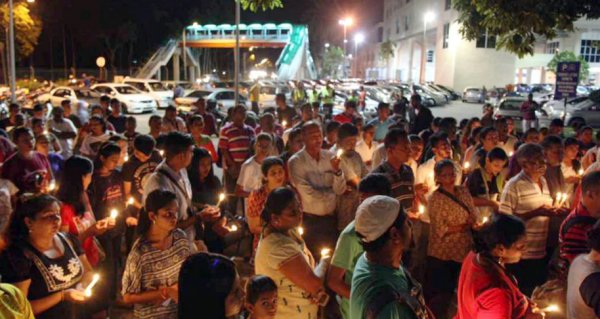 The vigil was organised by a non-governmental organisation, Tamilar Kural Penang. Similar vigils will be held in Tamilar Kural chapters in different states.

At the vigil, Nhaveen’s uncle told the crowd,

“The doctors say that he is in a critical condition and we can only hope for the very best for him now.”

5. Remand has been extended for the 5 suspects 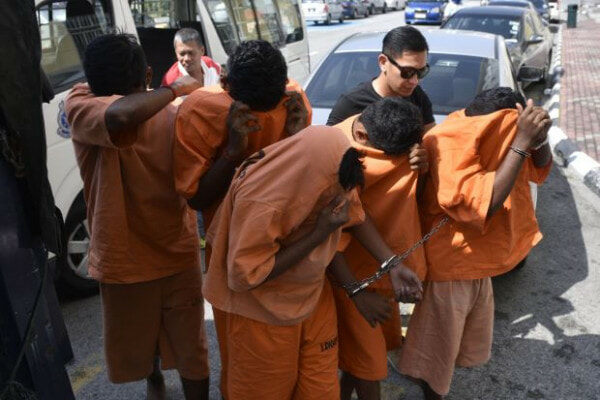 The five teenagers who allegedly assaulted Nhaveen and Previin were given further remand on Tuesday (13th June).

Two of them were given a further one-day remand while the rest were remanded for another three days.

Two of the suspects are Form Four and Form Five students, one is a college student, while the other two are unemployed.

6. The Hospital has been urged to release Nhaveen’s full medical report to the family

In a report by Free Malaysia Today, the Penang Hospital has been told to release the full medical report on Nhaveen to his family. 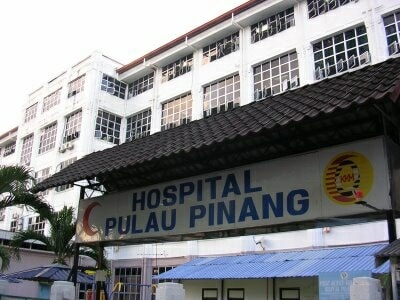 “We hope the hospital will cooperate. A tentative medical report would do for now as he is critically ill,” said Bukit Gelugor MP Ramkarpal Singh.

“This would allow the family to seek a second opinion. We have also requested the hospital to allow a specialist to visit Nhaveen.”

7. Police are now looking for the blunt object that was used to sodomise Nhaveen

According to The Star, police are now looking for the object that was reportedly forced into Nhaveen’s anus.

The investigation reportedly began when the medical team informed them about the victim’s injuries. 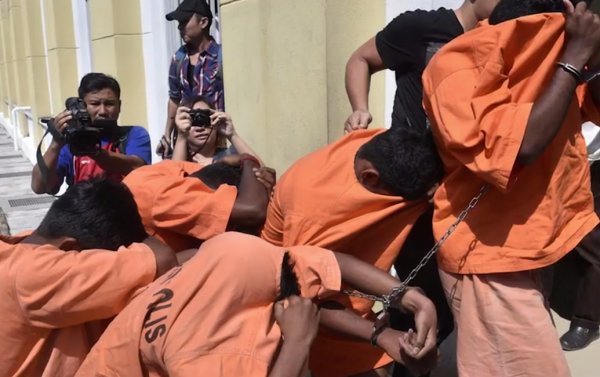 “The doctors conducted a rectal swab and the specialists believed that the victim’s anus had been penetrated with a blunt object,” said George Town OCPD Asst Comm Anuar Omar.

“I have instructed my team to return to the scene and look for the object.”

“If we can find something with blood traces on it, then we can run a matching DNA test to identify if the object was used.”

We hope Nhaveen and Previin both make a speedy recovery and that these five young men will face appropriate punishment.