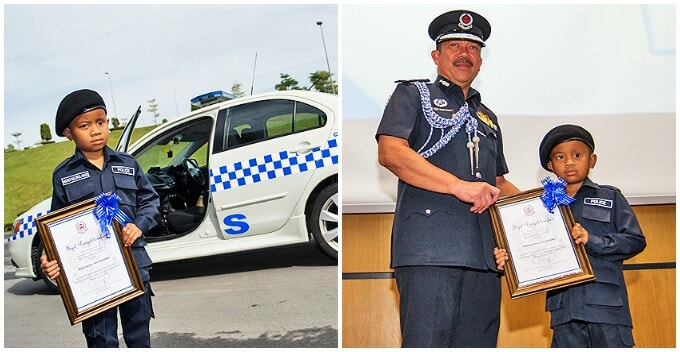 As a human being, having dreams and goals in life is a normal thing that gives us motivation and inspiration. These dreams are vital as they may aide you in paving your future, possibly setting you on a path for success through passion. However, there are those cases where those dreams are just left unfulfilled due to them being ‘unreachable’ or even ‘unrealistic’. Stand firm on your belief and ignore those naysayers who keep on discouraging you, as you never know what the future has in store for you. Despite discouraging statements from people around him, a 6-year-old boy has proven that even with his health problems, his dream can still be realised!

In a viral tweet from @Zahwanstwittor, a Bruneian boy, Muhd Nazrul Hadi Bin Kamis, was diagnosed with stage 4 eye cancer, also known as Retinoblastoma. Despite unfortunately being diagnosed with cancer, the 6-year-old boy still managed to realise his dream of becoming a police officer!

This boy Muhd Nazrul Hadi Bin Kamis, 5 Years old was diagnosed with cancer. He dreamt of being part of the Royal Brunei Police Force so they made him an official Police officer. pic.twitter.com/rNjAme3zdj

According to Borneo Bulletin, the family received the news of Nazrul being diagnosed with eye cancer in December 2013. His left eye had to be removed and replaced with an artificial glass eye.

Nazrul had to go back and forth to the hospital for medical treatment including chemotherapy after they found out of the heartbreaking news. Despite being in pain, he endured it all in an effort to realise his dream of achieving success in life.

Nazrul’s dream of becoming a police officer was realised with the help of the Royal Brunei Police Force (RBPF). The special ceremony to award the recognition was coordinated by the Public Relations Unit of RBPF with consent from His Majesty Sultan Haji Hassanal Bolkiah, the Sultan, and Yang Di-Pertuan of Brunei Darussalam. 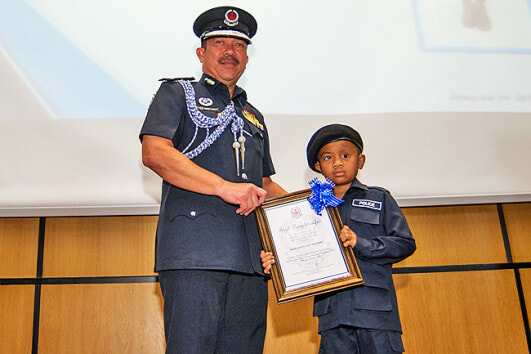 Twitter user @sadboihour_now shared the video of Nazrul’s award ceremony, and it can be watched below:

Looking all clean and sleek with his police uniform, Nazrul gave the Commissioner of Police a salute before receiving the certificate. You go, kid!

The heartwarming and tearful moment could not have been achieved without the efforts of the Children’s Cancer Foundation (YASKA) in fulfilling the patient’s dreams.

With a big smile carved on his face, Nazrul commented, “They said that my dream was too big, and I said they think too small.” 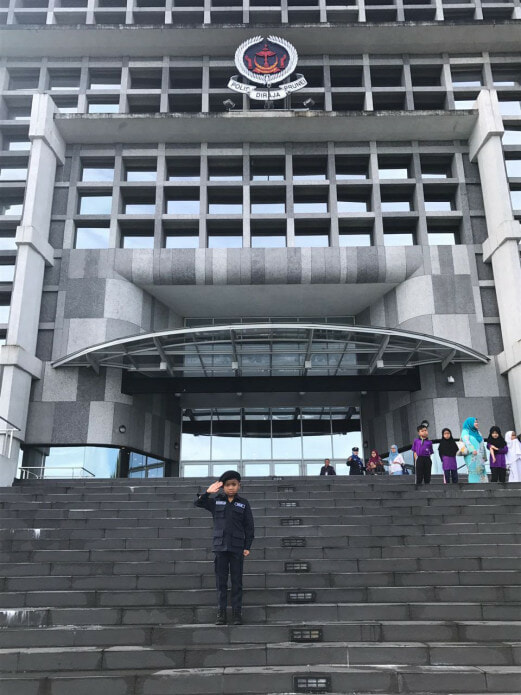 So there you go. Never give up on your dreams as you never know what the future has in store! 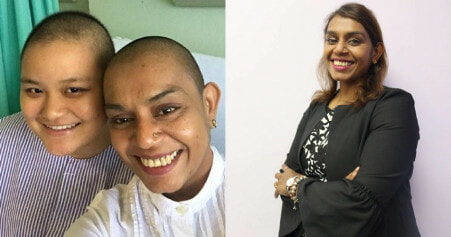