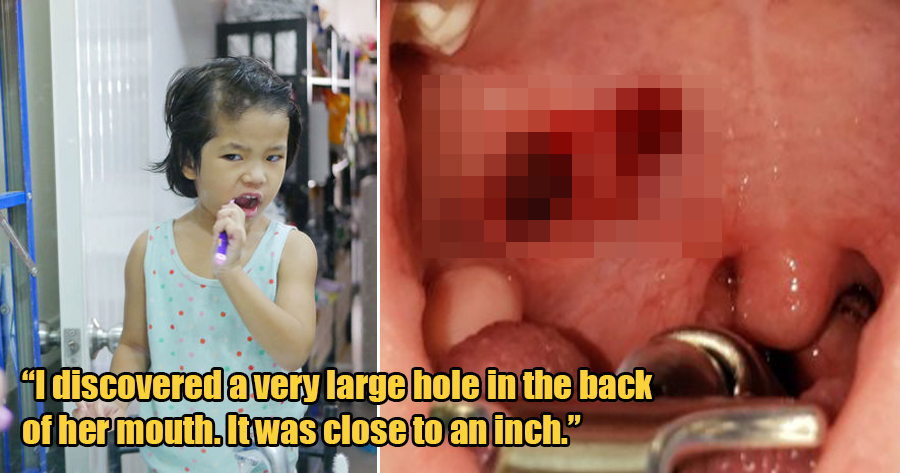 A 5-year-old girl might face speech problems when she gets older after a horrific accident caused the back of her mouth to be impaled by a toothbrush.

According to Metro, Celeste Gravenmier from Utah, was brushing her teeth while jumping around on the bed with her brother. Their father had asked them to stop, but right as he turned away for a few seconds, Celeste fell off the bed which caused the toothbrush she was holding to pierce right through the back of her mouth.

Celeste stood up screaming and when her dad peered into her mouth, he could see there was some blood around it. At first, he didn’t think there would be a hole in her throat and thought that she had just bitten her lip. But when he shined his flashlight into her mouth, he discovered a very large hole there which measured close to an inch.

“She was crying at the time because her mouth quickly filled with blood. I picked her up then drove to the hospital. I just went on autopilot,” the dad said.

“We had her spitting into the sink at first, then I grabbed a red towel on the way out so she could spit into that and it would mask how much she was bleeding.”

“I didn’t want her to swallow it as that can make you throw up. At the hospital, she needed a CT scan to look at the blood vessels and arteries and check she hadn’t damaged or severed one.”

“When they realised she hadn’t, they told us that the wound needed to be immediately closed and she’d need emergency surgery. I was very nervous.” 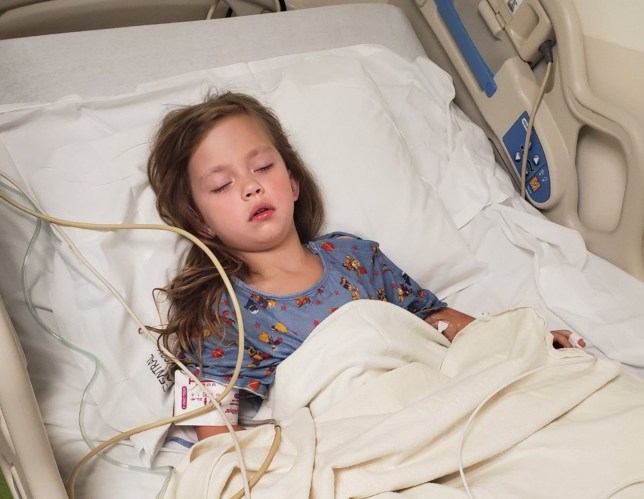 The surgery took two and half hours for doctors to close the wound as it was at a very tricky place to reach.

After a successful surgery, Celeste is was sent back home with her parents and put on a strict soft food and liquid diet for the next two weeks.

“We’re just glad it didn’t go down her throat. They said if it was any further to the sides, it could have severed a blood vessel and caused more significant bleeding.”

“We’re going to be more strict on the kids now as Matthew is also very energetic. We don’t take our eyes off them until they’re done brushing their teeth.”

“Celeste is more or less back to her normal, happy self, but she’s upset because she can’t use sippy cups or straws yet. We have to be strict to make sure she stays hydrated.” 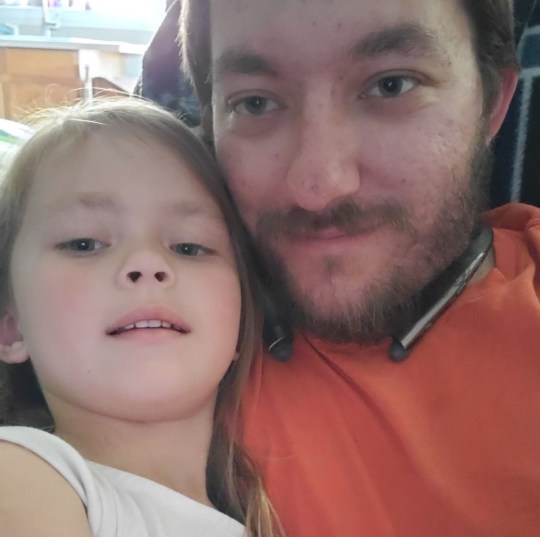 “She’s very nervous now about brushing her teeth. She’s a little scared about it. She damaged her palate towards the very back of her mouth, in the throat area, and the area of the injury is what you use to make certain sounds.”

“At the moment her speech seems fine, but the doctors did tell us problems may come a little later. She’s still young so has trouble pronouncing certain words anyway, but we may notice in the future that she might have issues making certain sounds.”

Thank goodness nothing fatal happened to Celeste and that the doctors were able to conduct a successful surgery on her. Hopefully she wouldn’t have to face any speech problems in the future.

Also read: Chopstick Pierces 1yo’s Brain Through Her Mouth After She Fell Down While Holding It 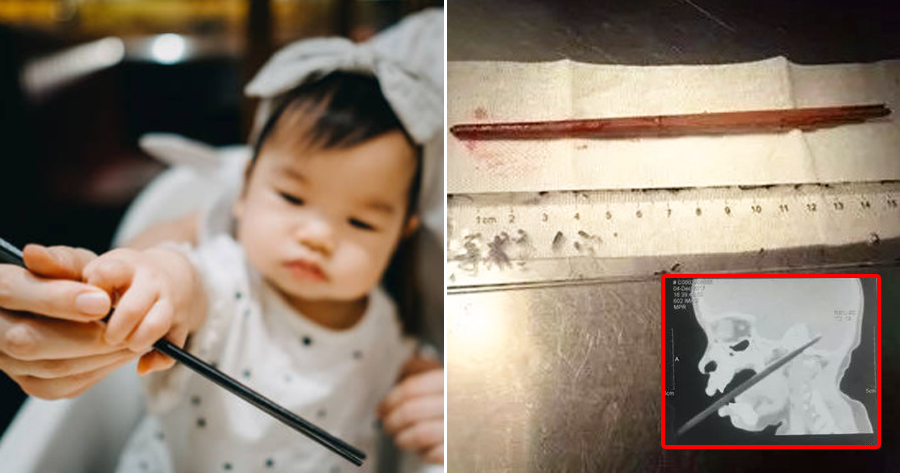