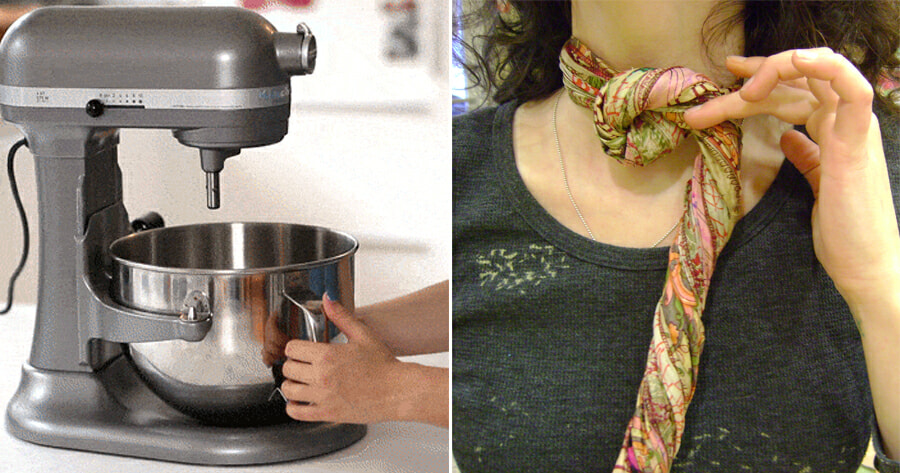 When dealing with machinery that have gears that turn and rotate, it’s best to have a clean and tidy working space to minimise any accidents from happening. Failing to do so puts you at risk of getting hurt, or worse, dying.

This was exactly what happened to a 58-year-old woman who was strangled to death by her scarf that got caught in her cake mixer.

According to Daily Mail, the woman was making a cake for her 15-year-old son at her home in France on Sunday (10th November). 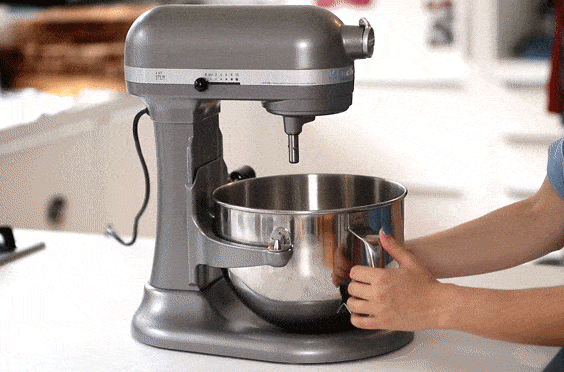 At the time, she was wearing a scarf which suddenly became entangled in the food mixer while it was turned on. Unable to turn it off, the woman was strangled to death by the scarf around her neck.

Her son reportedly panicked and called emergency services, who told him to unplug the device and cut his mother’s scarf. Firemen and ambulance crew arrived and tried to revive the woman, but she tragically died despite their attempts to save her. 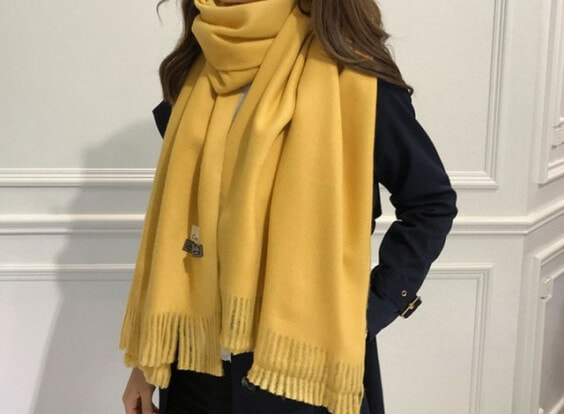 An autopsy is to be conducted on the woman to confirm the exact cause of her death.

Even though the brand and model of the food mixer was not identified, this tragic incident serves as a warning for those who frequently use cake mixes. Ensure that nothing around you or on you can get caught in the machinery and always remember to take out the plug when not in use. 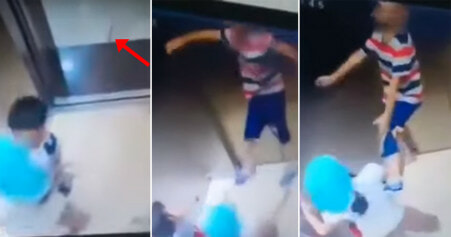