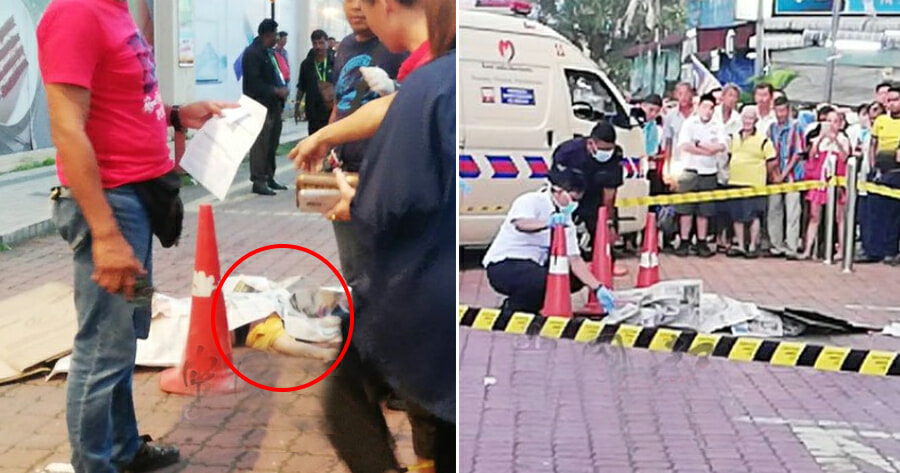 A 54-year-old woman allegedly committed suicide by jumping off a shopping mall in Taiping.

According to China Press, the incident took place at 7pm on 19th February next to a seven-storey shopping mall where the Chinese woman was suspected to have jumped to her death. 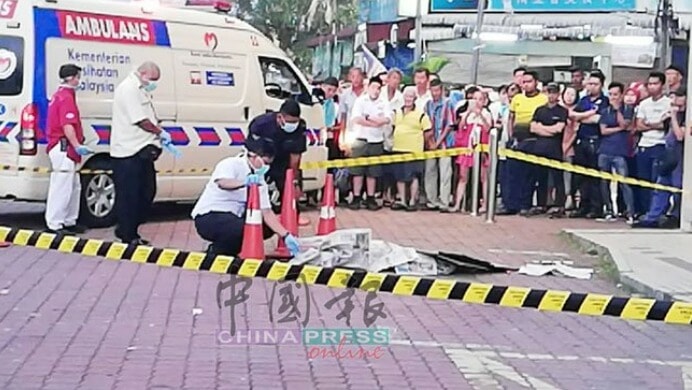 It was reported that the mall security guards heard a sound and found a woman lying on the ground. An ambulance arrived on the scene and she was confirmed to be dead.

Police officers found a plastic chair, an umbrella and a pair of black slippers believed to be the belongings of the woman in the parking lot on the sixth floor. 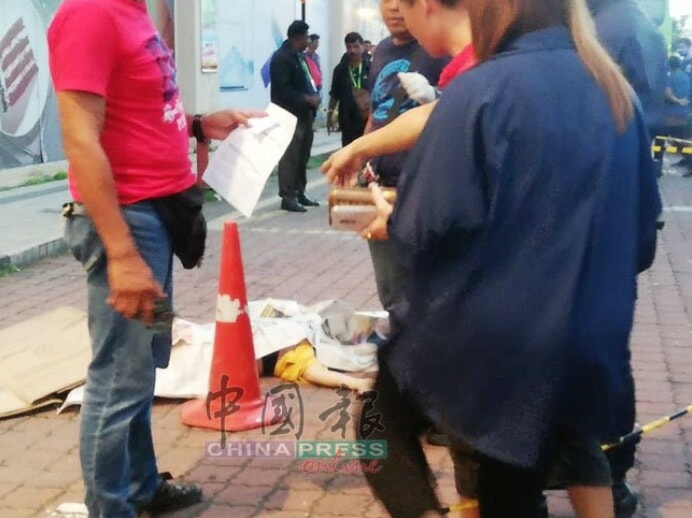 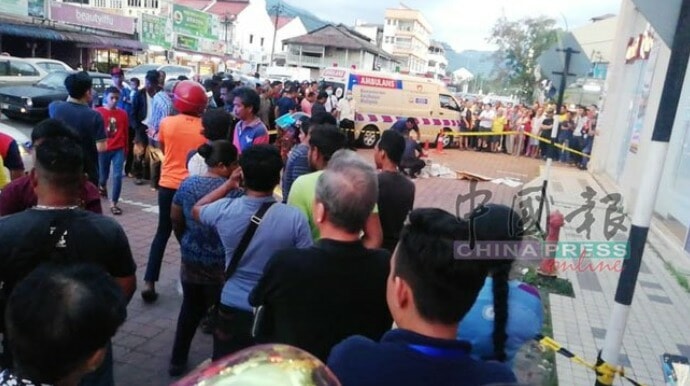 Police also confirmed that the woman was mentally ill. 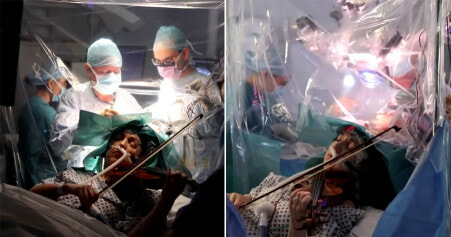 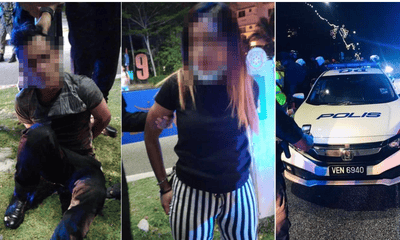 Equipped with only a laptop, two brothers managed to convince a policeman at the Seberang Perai Utara District Police Headquarters...