If you were young and had a bank account as bottomless as sodas, what would you do? Donate to charity? Invest in real estate? Naww you’d go out and live a life akin to a modern day rap music video! Only you wouldn’t return the bottles of Cristal!

That pretty much accurately sums up the lives of these teenage Singaporean ballers as depicted by the recently-established Instagram account Rich Kids Of Singapore. 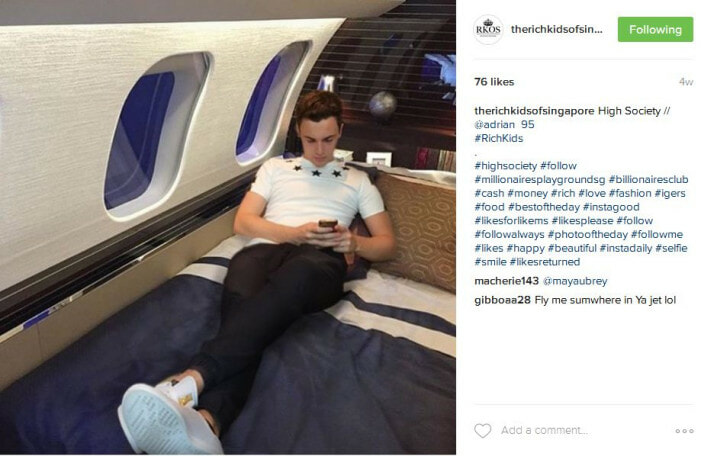 This snazzy Frenchie has to be #goals for many people, including myself! Adrian often posts pictures of himself along side luxuries many people can only dream of! These include a private jet, bottles upon bottles of top shelf liquor (I’m looking at you, Dom Pérignon! Someday…) and sky high dining! 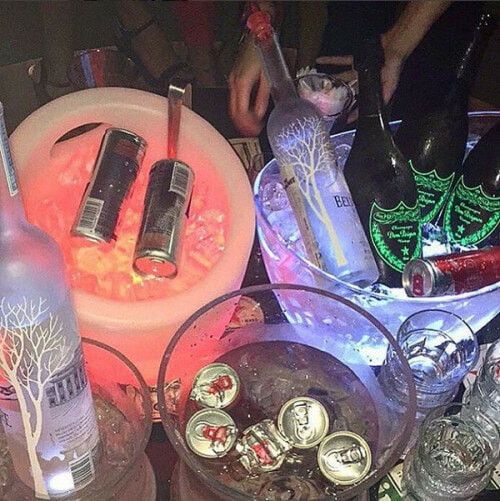 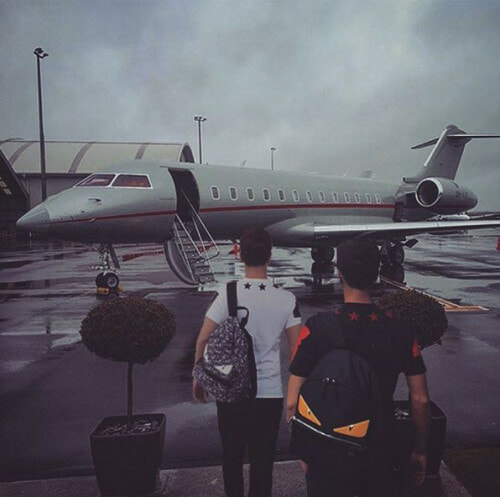 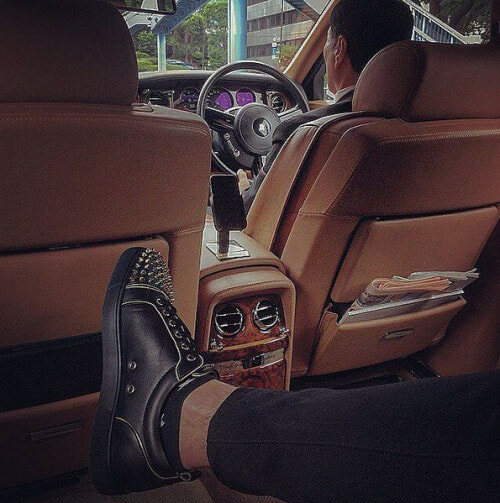 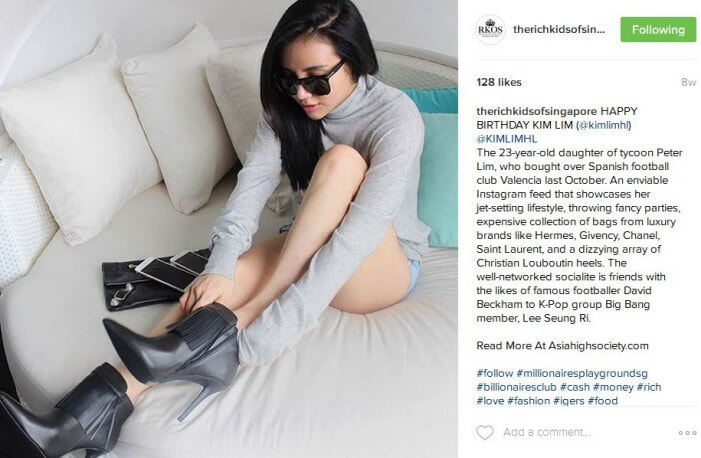 Next up is the ever so lovely Kim Lim! As for her story, read the bloody caption and stop ogling! Anyway, shes probably one of the more modest-types on my little list, but it’s nothing short of a masterpiece! Beautifully taken shots shows shes quite a photography geek and she’s also one of the bigger names on Supreme Plus! 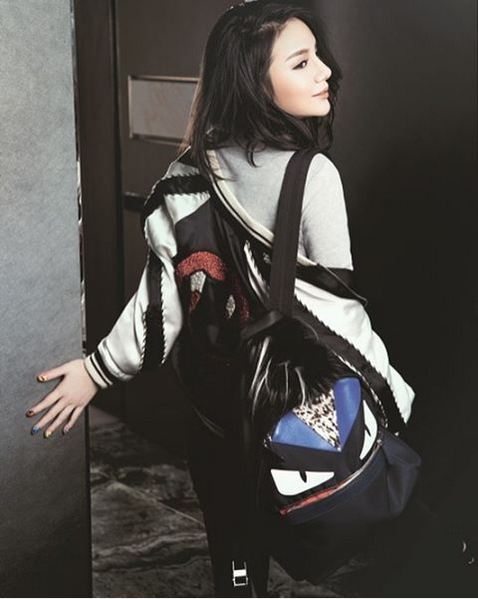 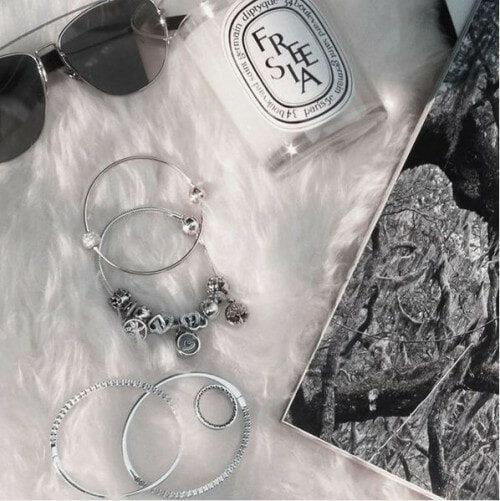 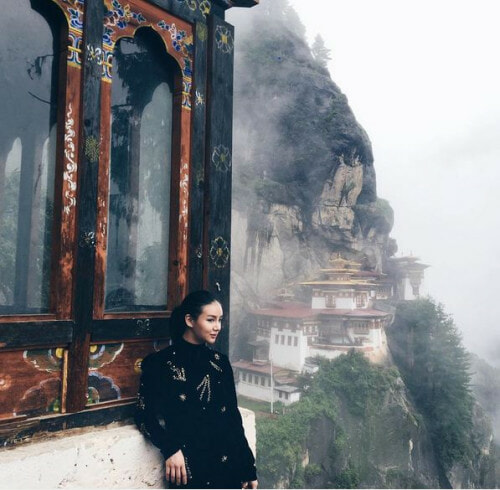 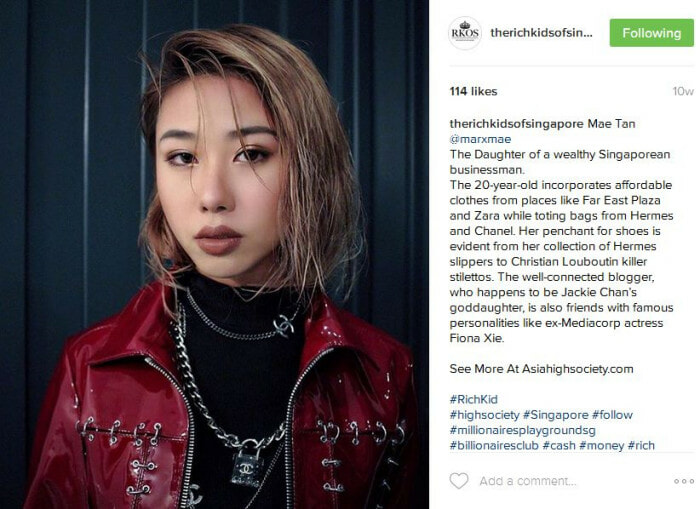 Growing up in the 2000s, I certainly listened to my fair share of punk rock from Bad Religion to the Sex Pistols, and this chick practically embodies it in her clothing! Her choice of clothing is actually rather affordable as she mainly gets here gear from high retail like Zara (which you would have known if y’all read the caption) and freelances as a photographer/model/someone more creative than me lah which you can see on her website here! 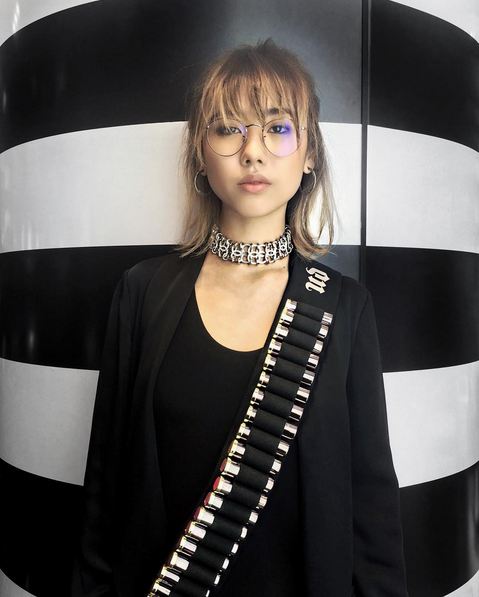 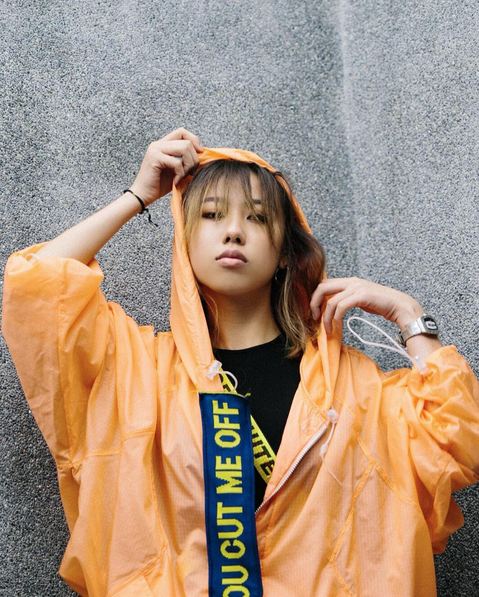 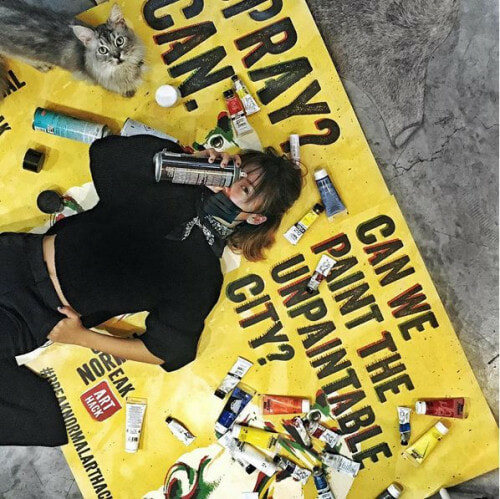 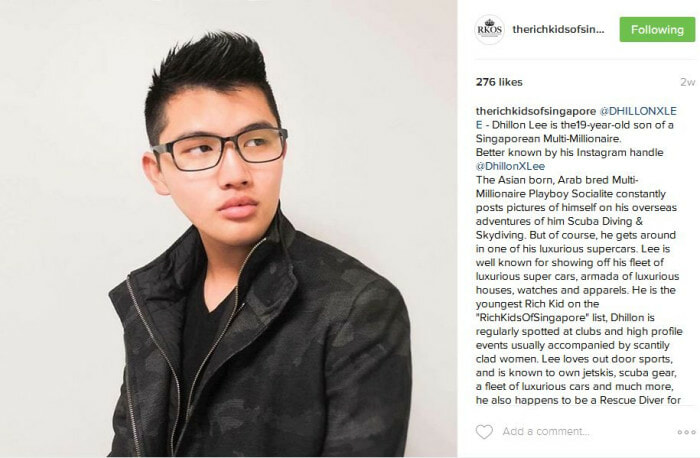 This guy is younger than me, yet way more accomplished! He’s a rescue diver, a sky diver, fast car driver and about a jack tonne of other stuff! Also, before you ladies try to slide into his DMs he’s taken liao! 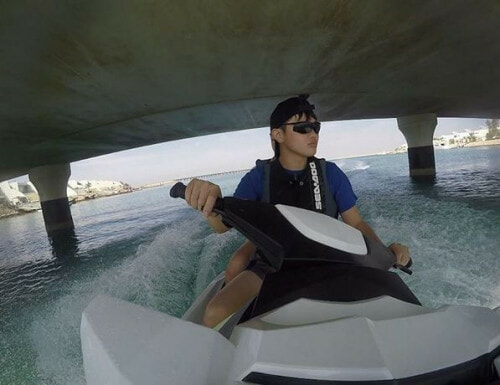 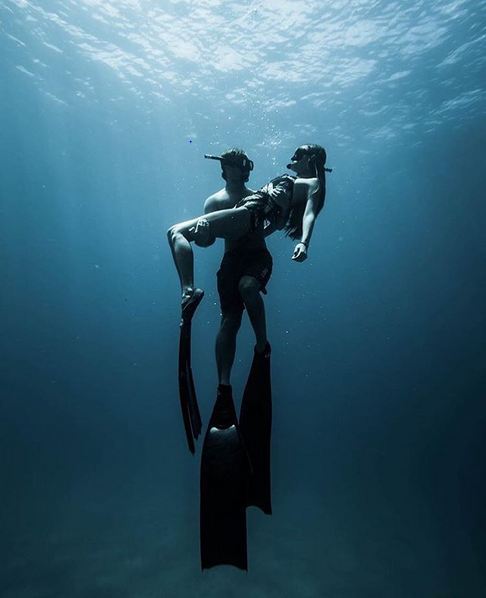 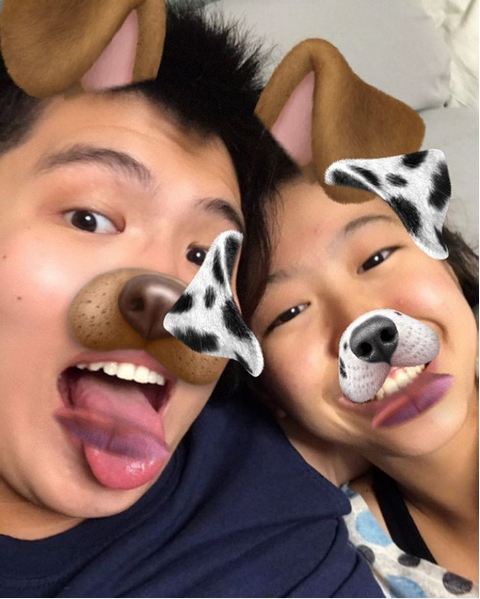 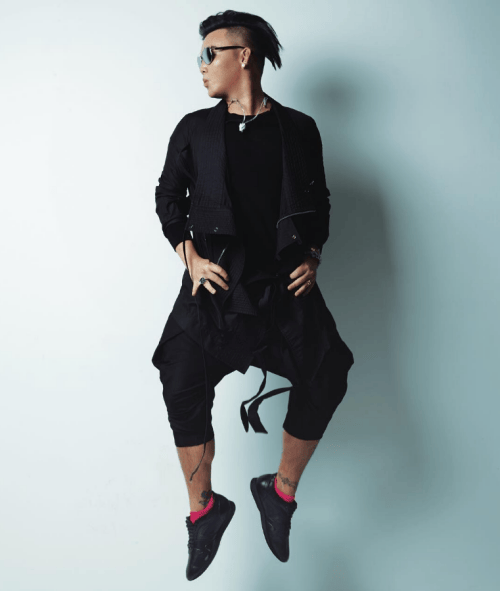 Born into a wealthy family with ownership to a billion-dollar business, the young ‘apple’ didn’t fall far from the tree as he started his own business at a wee age of 17 years old, while we still blur-blur going to school, and achieved his first million by 20! 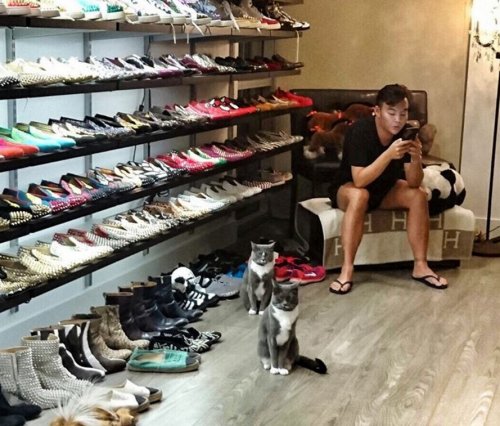 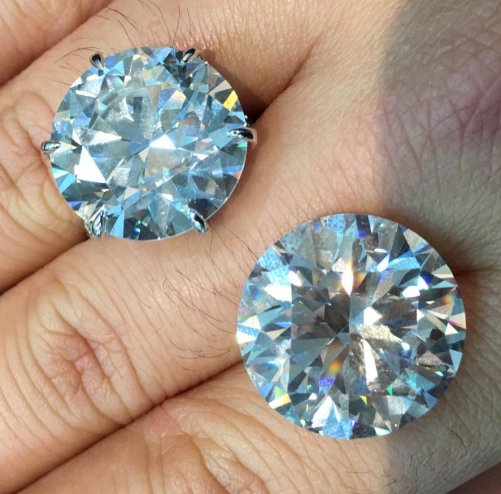 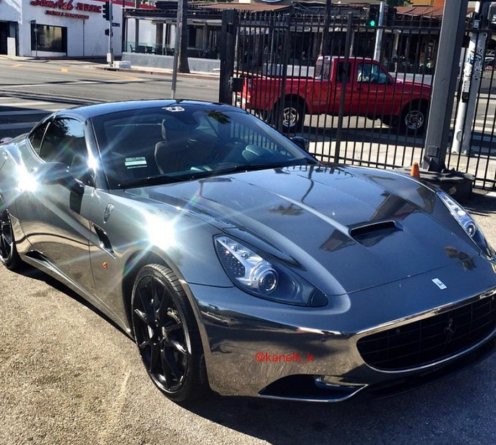