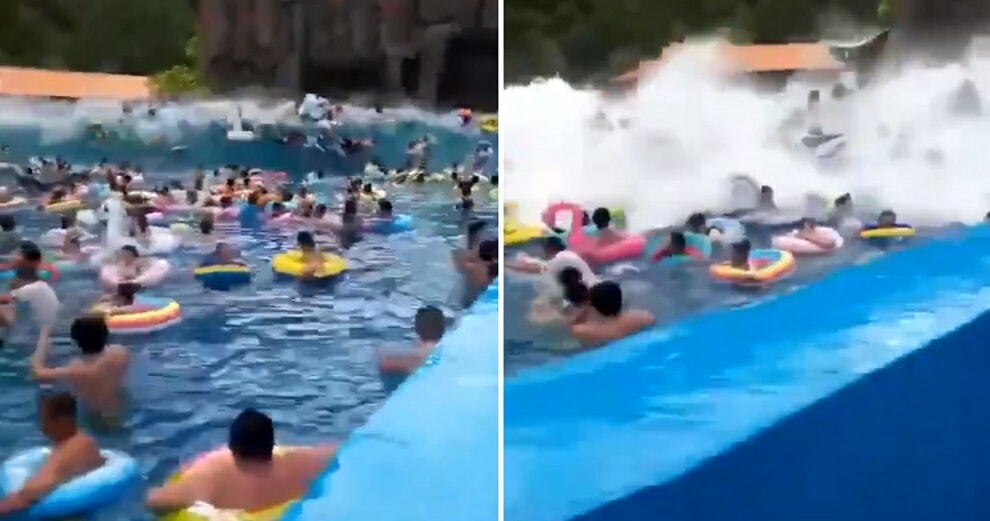 A wave pool at a popular water park in China reportedly experienced a malfunction causing a huge wave that injured more than 40 people.

The incident happened at the Yulong Shuiyun Water Amusement Park in Longjing, China. A video of the incident that surfaced on social media shows a larger-than-expected wave crashing into people swimming at the pool.

According to the South China Morning Post, 44 tourists were injured. In a statement put out by the local government on 30th July, five people were still being treated for their injuries including rib fractures in hospitals.

“According to the initial stages of the investigation, the incident was caused by a power cut that damaged electronic equipment in the tsunami pool control room, which led to the waves in the tsunami pool becoming too big and injuring people,” the statement reads. 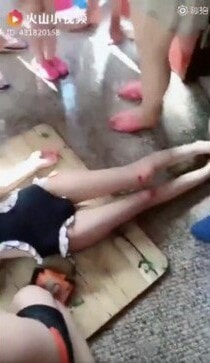 Since the incident, the water park closed down its tsunami pool while investigations were being carried out. An employee at the park also dispelled rumours about a worker wrongly operating the pool’s controls, saying that it was actually due to a problem with the equipment.

The water park has since reopened after repairs were carried out.

Meanwhile, let’s hope that those injured in this incident have made a swift recovery! 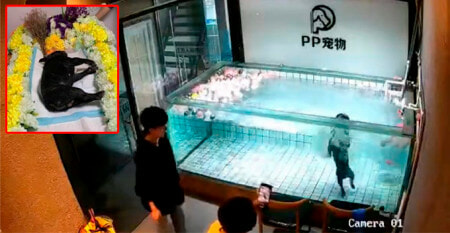