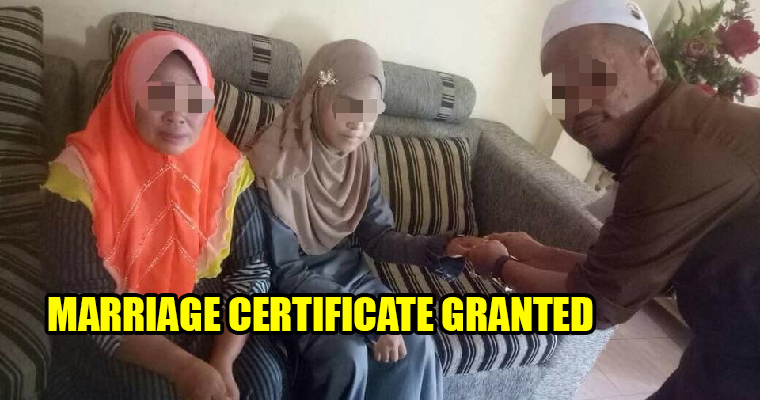 News about a 41-year-old man taking an 11-year-old girl to be his wife several weeks ago sent Malaysians in an outrage. This alarmed the authorities and many even began taking legal action against the act.

As if the act itself wasn’t already appalling enough, the father of the little girl had given his consent to the marriage and tried to justify it by saying that she has hit puberty.

Recently, the Gua Musang Syariah Court reportedly issued fines worth up to RM1,800 to Che Abdul Karim after charging him for marrying and having polygamous marriages without the court’s permission. 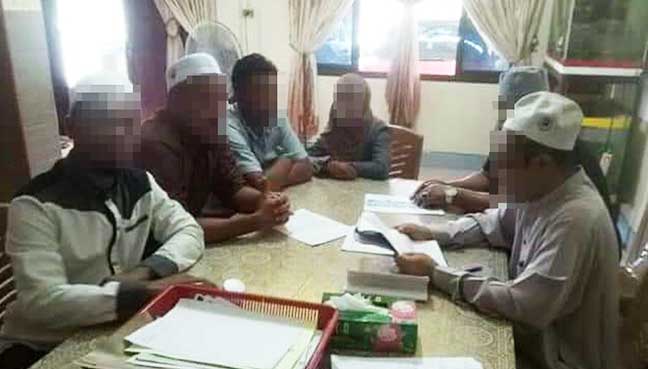 However, despite all efforts in trying to reverse the marriage, a marriage certificate has now been granted to the man.

Hashin Yusof, the kadi confirmed this after he had solemnised the marriage, reported The Star.

He explained to Che Abdul Karim that he should register their marriage in Malaysia. 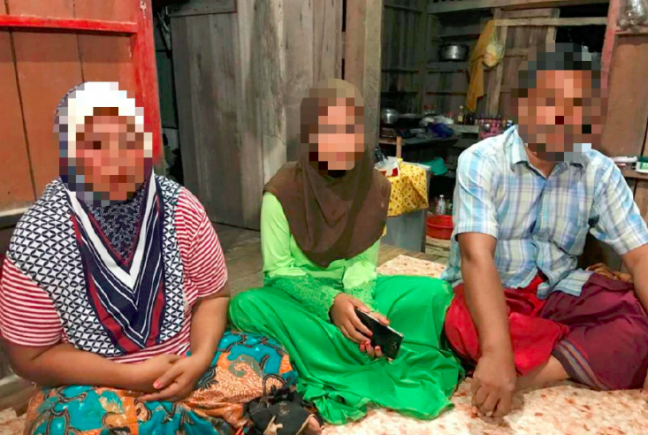 Meanwhile, Thailand’s Home Ministry had summoned the Narathiwat religious council for an explanation.

“It is understood that the ministry was satisfied with the explanation and their decision to call the officials was because the issue went viral on social media,” it said.

What do you think about the marriage certificate being granted to the man? Let us know in the comments below!

Also read: 41yo Man Only Fined RM1,800 For Marrying 11yo Girl Without Syariah Court’s Permission 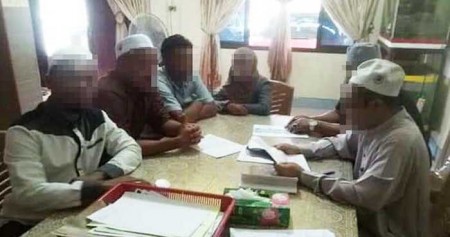