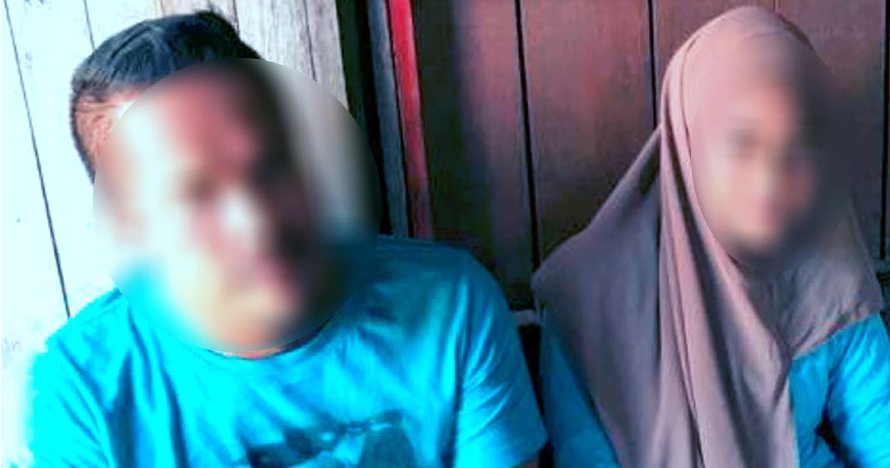 News about a 41-year-old man marrying an 11-year-old girl has outraged many Malaysians including ordinary citizens and politicians. Although the girl says she won’t let go of the man because she claims to love him, many have spoken against it and have started legal processes to reverse the marriage and stop it from happening again in the future.

What’s more disturbing other than the fact that the little girl has agreed to the marriage is that her parents have also given their consent.

Recently, the girl’s father, Madroseh Romsadsa, tried to justify the child marriage by claiming that his daughter is actually 12 or 13 years old because he had delayed her birth registration. Isn’t she still a minor though? 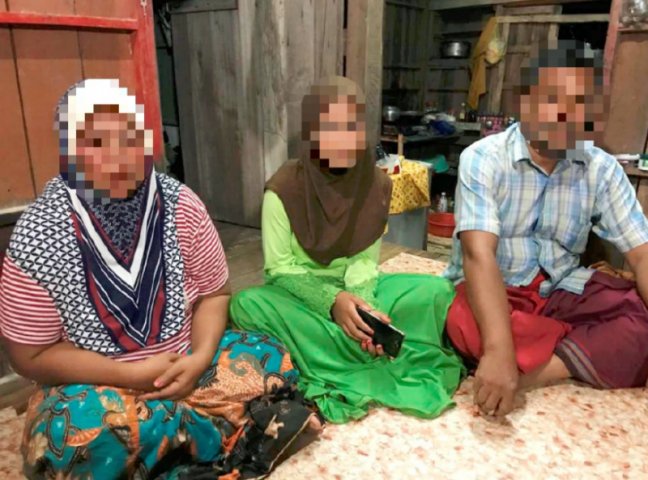 According to Malay Mail, the 49-year-old father also explained that she had already reached puberty last year (2017).

“Ever since last year, Ayu has reached puberty, and she is also not like an 11-year-old physically, because I had registered her birth late,” he said in Gua Musang, Kelantan.

“My wife, Ameenoh Hitae, 47, lives with me here, but she went back to Thailand to give birth to Ayu,” Romsadsa said, adding that his wife had returned home to Kelantan when the girl was about two months old. 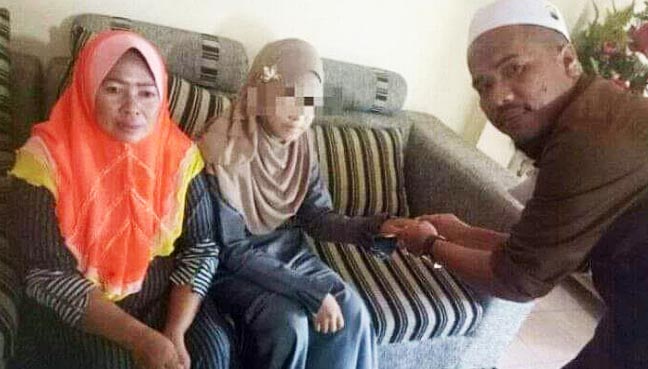 He then said that he had given his approval to the marriage because it is legal in his country.

“I will give my full cooperation to the police and any other relevant agencies or departments,” he said.

“I will not run because we did not commit any offence. In Thailand, many get married at a young age.”

Earlier, the Kelantan police opened an investigation paper on the case. Datuk Hasanuddin Hassan, state police chief said although there was no criminal element involved in the marriage, the case was opened on the grounds that the girl was an underage bride.

What do you think of the father’s justification that his daughter is already 12 or 13 and has reached puberty? Tell us your thoughts in the comments! 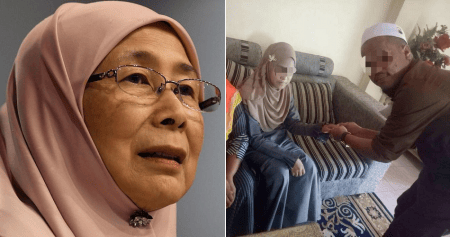