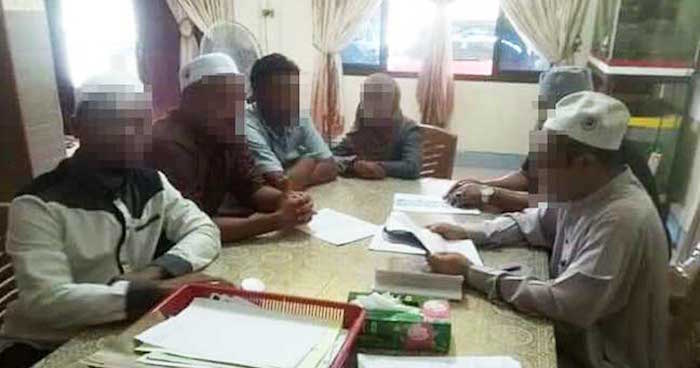 Malaysians all over the nation were shocked by news of the recent marriage between 41-year-old Che Abdul Karim Che Abdul Hamid from Gua Musang, Kelantan and an 11-year-old Thai girl.

Many were outraged at the marriage and demanded that legal action be taken against Che Abdul Karim for marrying a minor. 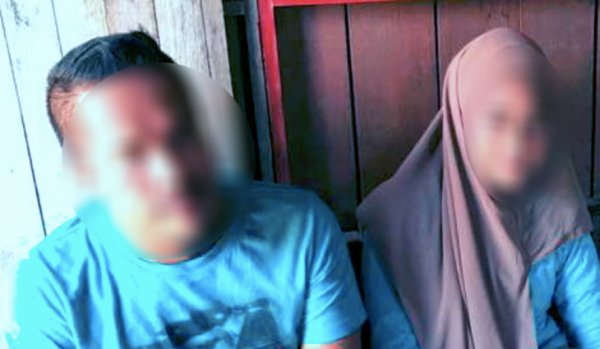 Local organisations like Sisters in Islam (SIS) and the Human Rights Commission of Malaysia (SUHAKAM) have also spoken out against the marriage, calling for all child marriages to be made illegal in the country with no exceptions and that courts should not give consent to such marriages. According to the New Straits Times, an excerpt from SUHAKAM’s statement reads,

“SUHAKAM is troubled that possible paedophilic activity in Malaysia can be legalised where there is a marriage between an adult and child, with the consent of the Syariah court judge or state Chief Minister or Minister, further encouraging sexual violence against children.”

“We are concerned that at present, religious justifications supported by law may be used to provide cover for paedophiles and child sexual predators who marry the children or victims. SUHAKAM does not think enough has been done to end child marriages and believes zero tolerance of child marriage must be enforced at every root of society.”

In light of the mass outrage, Deputy Prime Minister Wan Azizah Wan Ismail explained that Che Abdul Karim was being investigated by the authorities under the Sexual Offences Against Children Act 2017 for sexual grooming.

However, in recent developments, the Gua Musang Syariah Court has reportedly issued fines to Che Abdul Karim after charging him for marrying and having polygamous marriages without the court’s permission.

Both charges carry a RM900 fine which means he has to pay RM1,800, according to Harian Metro. 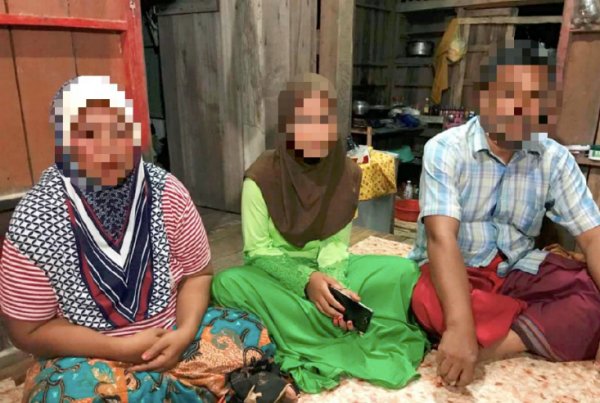 The 41-year-old reportedly pleaded guilty to both charges, which were made under Section 19 and Section 124 of the Kelantan State Islamic Family Law Enactment (No 6) 2002. Each of these charges can carry a fine of up to RM1,000 or a jail sentence of up to 2 months.

Let’s hope more action will be taken to ensure the safety and wellbeing of this child is of the utmost priority.

What are your thoughts on the fine Che Abdul Karim received? Let us know in the comments below. 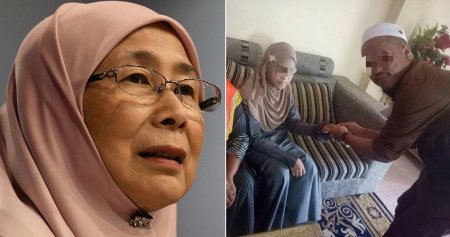