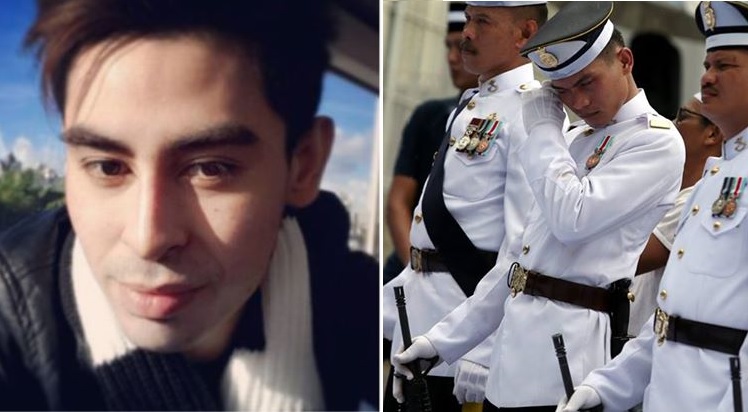 Death is a part of life, but when they strike, it doesn’t come easy. Not at all.

Just a few days ago, the very ill Johor prince Tunku Jalil passed away from liver cancer and grief enveloped the country. You know something must’ve been done right when a whole nation shares the same sympathy in these times.

So why do we feel this way? Maybe it’s because..

1. The Royal family of Johor is loved by the people 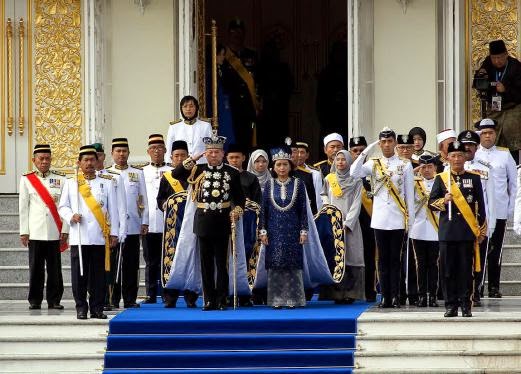 The Sultan of Johor, Sultan Ibrahim Iskandar has given quite a name to himself and his family for their humble upbringings. His genuine care for the people has struck Malaysians, making us love and proud to have someone like him.

“It cannot be understated that the entire people of Malaysia are proud to have a Sultan like that in Johor, one who really cares for the people, one who has such a big heart” said Zainuddin Maidin, a former Editor-in-Chief of Utusan Malaysia in a past interview.

2. Tunku Abdul Jalil Sultan Ibrahim is a person with a big heart

and this big heart also won more hearts of many women. In 2006, a big flood hit the state and Tunku Jalil himself volunteered to help the flood victims. He is also often described as a very down-to-earth person. 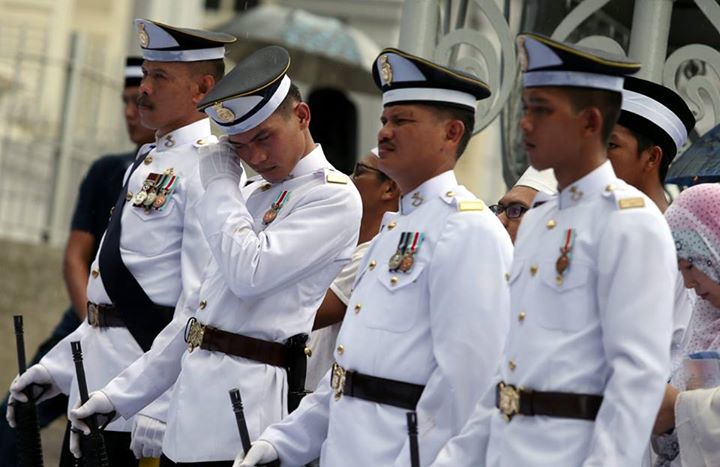 Member of the Royal Johor Military Force (JMF) was overtaken by grief during the burial of Tunku Abdul Jalil at the Mahmoodiah Royal Mausoleum on Sunday.

Mr Velasamy S. Pillai, the Malaysian Red Crescent Society (MRCS) Johor Baru chapter’s deputy chairman mentions that, “I remember that on one occasion, when delivering aid to an orang asli village in Mawai, he took the time to patiently listen to the problems faced by the community.”

Tunku frequents Sultan Ismail Hospital and Sultanah Aminah Hospital to talk to cancer patients and one of his visits was captured on video.

3. He had a passion for wildlife 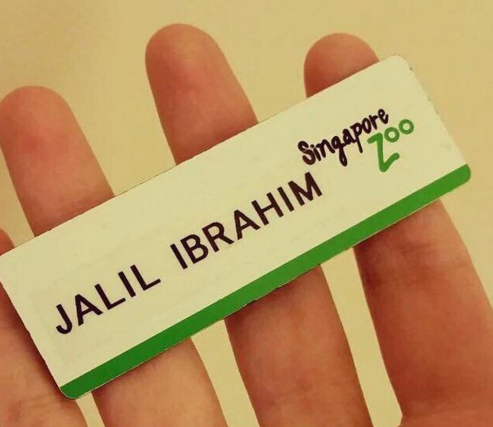 Tunku is known for his love for animals and activity in wildlife conservation. He’s a graduate of zoological and conservation studies from a British university where he volunteered for a year at the Singapore Zoo then another two years in the London Zoo.

He revealed to Ms Vijayan, a former journalist who had interviewed him that he kept a big number of pets at home.

On Facebook, a former Singapore Zoo colleague, Ms Fiza recalled her first meeting with Tunku Jalil in 2009 where she wrote in her social media post, “It was his first day as a volunteer with Education, and he was assigned to my booth. He introduced himself as ‘Jalil’. I saw his shoes, frowned, and asked him why he was wearing such nice shoes for volunteering at the zoo!”

Ms Fiza revealed that she only found out much later that he was a prince, and remembered how he was “fun to talk to, funny, and down-to-earth”.

The loved prince even got a tribute from Singapore Prime Minister Lee Hsien Loong, mentioning how Tunku Jalil had spoken to him about his work with the Singapore Zoo. 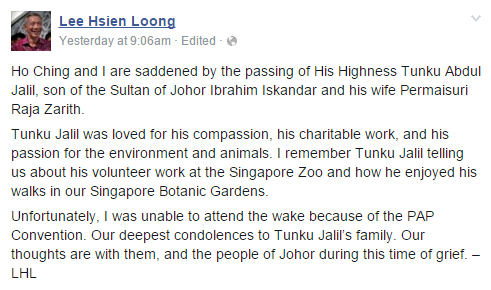 4. and despite being being royalty, these pictures only remind you they are just like you and me.

Especially when you can feel the heartache coming from the grieving father. 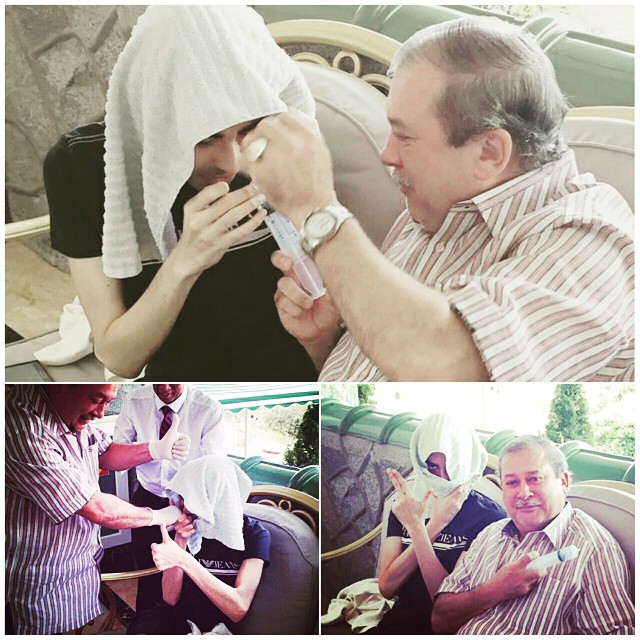 The love and connection between father and son, along with his family members move Malaysians to the moon and back. Our deepest condolences, and may he Rest In Peace.