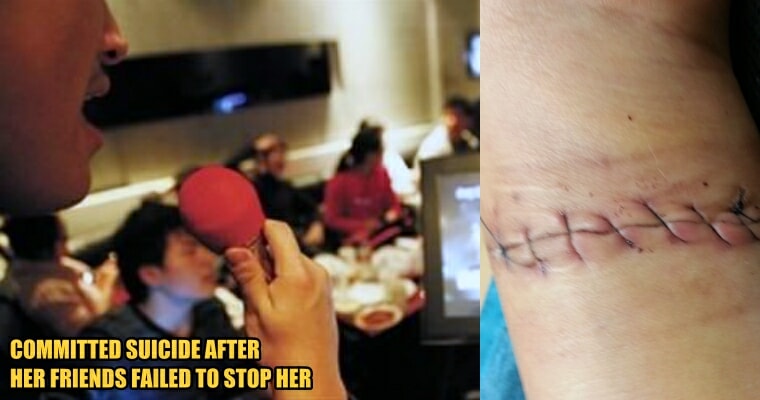 As Asians, we’ve definitely witnessed our parents, uncles and aunties fight over the bills at the restaurant. Heck, we must’ve also experienced it at some point in our lives! 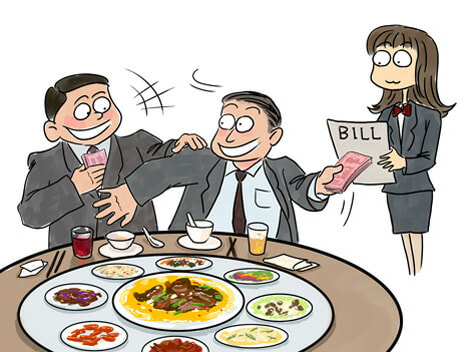 These four best friends took it to the next level, and unfortunately, one of them passed away, according to Seehua.

The four girls (Lee, Chen, Xu, and Zhang) from Zhejiang, China had a great time enjoying hotpot together and continued their gathering at a nearby karaoke in October 2018. 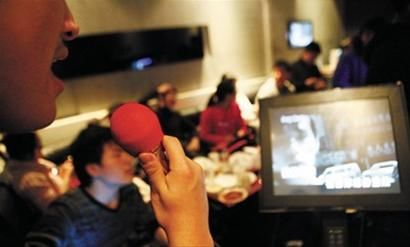 But things turned into a sh*tstorm when they were about to pay for the 1,300 RMB (about RM783) karaoke bill. Lee was hogging to pay but was stopped by Chen. Lee then gave Chen two tight slaps on her face, and it broke out into a huge fight, where three of the girls were pushing each other. This carried on until Xu, the fourth girl woke up while still being drunk at the scene, tried to calm them down but to no avail.

During the commotion, Zhang smashed a beer bottle onto the ground, causing it to shatter into pieces.

Xu (who just woke up) picked up the broken bottle and threatened her friends:

“I will cut myself if you don’t stop fighting!”

Alas, none of her friends listened to her and they continued their argument.

It was until a witnessed yelled, “Xu cut her wrist!”.

Blood splattered all over the place and only then did all of them shut up. The wounded girl was then rushed to the hospital to receive treatment.

On the same night, Lee, the first girl who insisted to pay for the bill lost control and committed suicide in front of her friends by jumping into a deep lake. Before she took the leap, her friends tried to talk her out of her emotional instability but failed.

It was reported on Eastday.com that the girls and three other male friends were drunk at the karaoke but drunkness doesn’t seem to explain the unfortunate circumstance.

Apparently, these four girls were best friends for many years. And at that time, only Lee was earning money. When her friends heard that she wanted to pay for the bill, they were worried about her financial status, so they tried to stop her from handling the entire bill on her own.

What do you think of this story? Let us know in the comments. 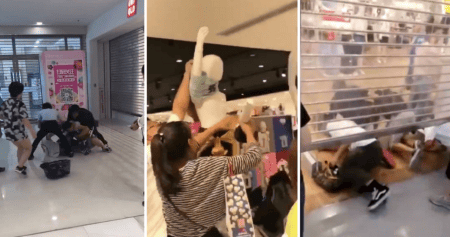