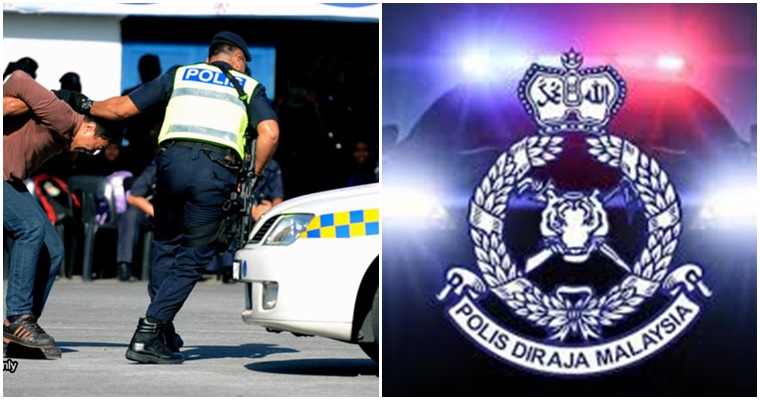 Wow, he definitely had a lot of guts to disguise himself as a policeman.

Finally! After 8 cases of disguised robbery reported around Brickfields and Sentul, the culprit behind the crimes was finally caught. He was spotted around Negeri Sembilan last Tuesday (Oct 2nd) and was apprehended when his car crashed on the side of the road near Ayer Keroh, Melaka.

According to Harian Metro, the 36-year-old man would allegedly claim to be a Senior Police Officer or Royal Museum Officer. 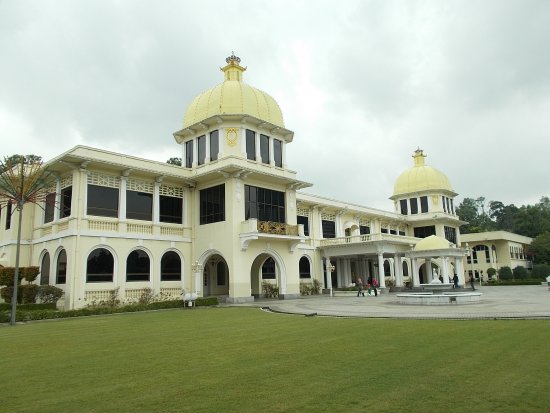 “The police have confiscated four mobile phones of different brands, a wallet, two identity cards (I/C) of his own, two driver licenses of his own, and a Myvi car,” said the Brickfields District Chief Police Officer, Commissioner Assistant Zairulnizam Mohd in a statement.

In the same statement he said that the suspect usually introduces himself with either one of these convincing personas; either ‘Tuan Am’ or ‘Tuan ASP Wan Faizul’. 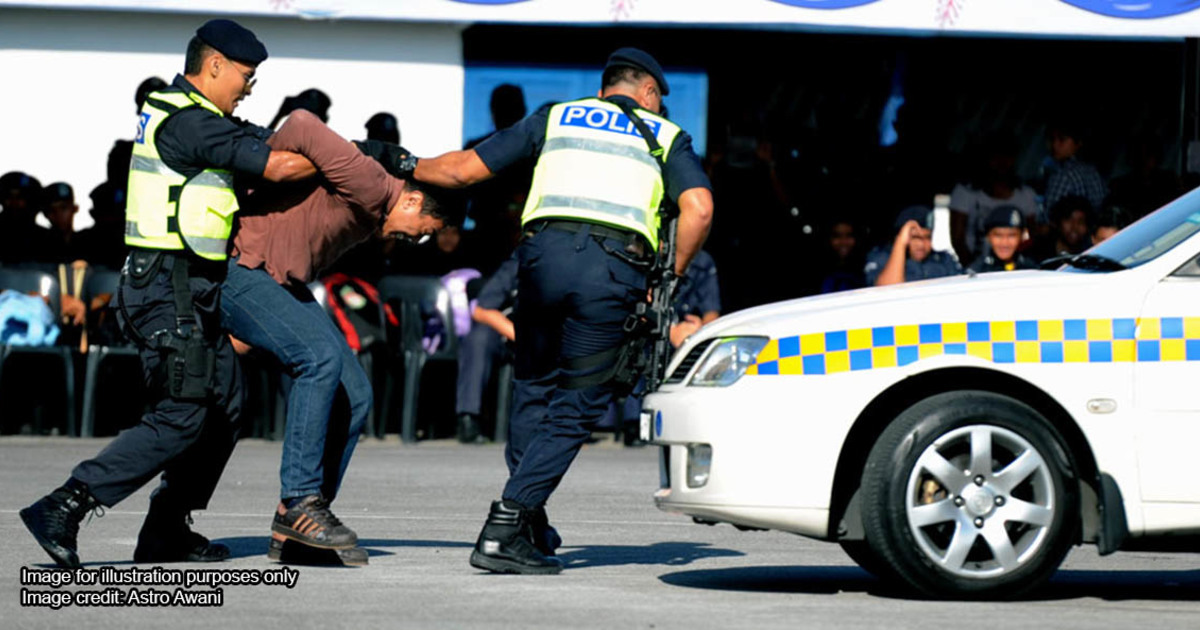 Zairulnizam Mohd also said that this capture might resolve 8 cases around Brickfields and Sentul related to the suspect.

The cases will be investigated under Penal Code Section 370 and 170 for robbery and disguise as a public officer.

Before this, he allegedly robbed a hawker and two Indonesian women by offering free rides to them. Note that this is his SOP. We can never be too careful as he might work in a gang.

Upon reaching the promised location, he would ask his victims to leave all of their precious belongings in the car before driving off.

“We would advise the public to always be aware of the current criminal trends and not to trust  individuals that disguised as public officers without showing any authentic proof of self-identification.”

It is very important to inform your family members about this too especially if you are travelling to new places. Stay safe okay? 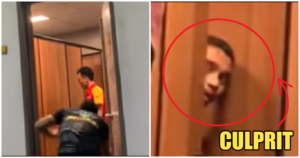