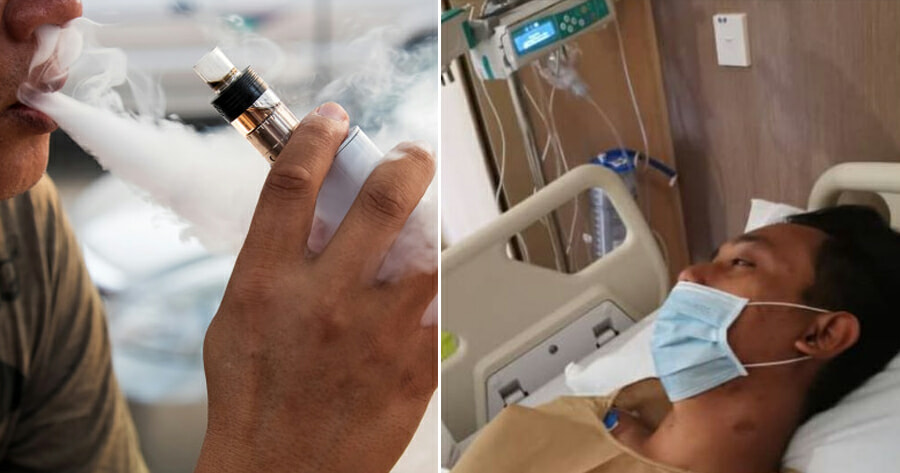 A 34-year-old man was hospitalised due to dengue fever, but the doctors realised that there was ‘something’ else wrong with him. After going through scans, they found there was a liquid attached to his lungs that resembled fungus.

According to mStar, Mohd Firdaus, who lives in Subang, Selangor, initially decided to use vape as an alternative to quit smoking. 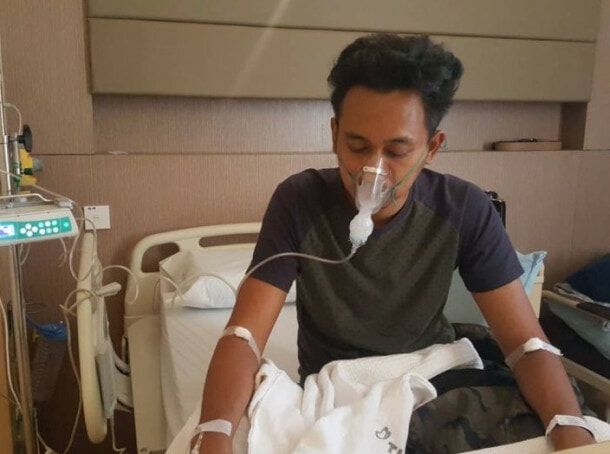 “I’m a hardcore smoker and I’ve been smoking since I was a teenager. So when I made the decision to quit smoking, I didn’t even touch cigarettes but only used vape. Meaning, I don’t mix cigarettes and vape,” he said.

“The first week, there was no problem. But in the second week, I started to feel unwell. I had fever to the point I was shaking.”

When Mohd Firdaus was taken to the emergency room, his body temperature had reached 38 degrees Celsius. Doctors suspected that he had Influenza, but further tests revealed that he had dengue fever.

However, after going through his blood test results, doctors noticed ‘something’ else, but they had to treat the dengue first before proceeding with the treatment for the new ‘disease’. 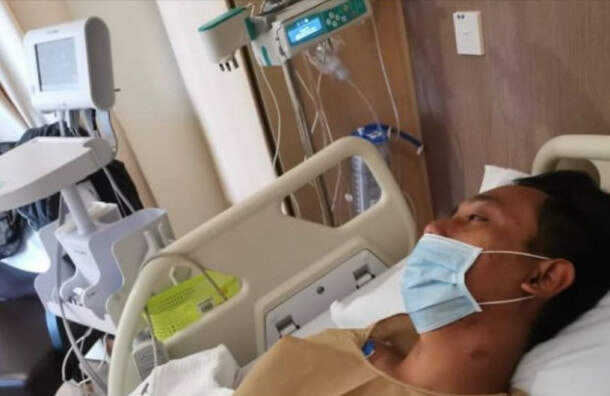 After completing treatment for dengue, Mohd Firaus underwent a thorough examination to identify the new ‘disease’.

“I went through CT scans, MRI scans and all kinds of scans to find the answer. After they were completed, the doctor told me that there is liquid attached to my lungs that almost looks like fungus,” Mohd Firaus said.

According to a Tweet by his younger sister, he had used a water-based vape because he wanted to stay away from nicotine. However, the vapor from the water-based vape had made his lungs weak.

Mohd Firdaus then had to undergo surgery to vacuum the fluid out of his lungs, and after almost a week of treatment, he was finally discharged from the hospital. He still needs to go for follow-up treatment, but he is on the road to recovery. 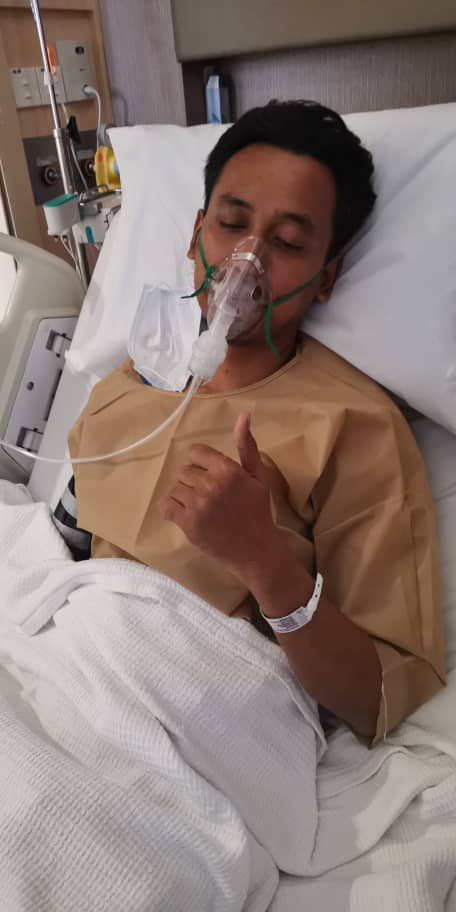 “Thank God, it’s been almost a week since the surgery and I’m still in the process of healing. I have to stay away from spicy food and foods that make me cough because when I cough now, there is still blood,” he said.

“But whatever it is, avoid vape and cigarettes. The things the God has created are full of goodness, but man-made things have flaws.” 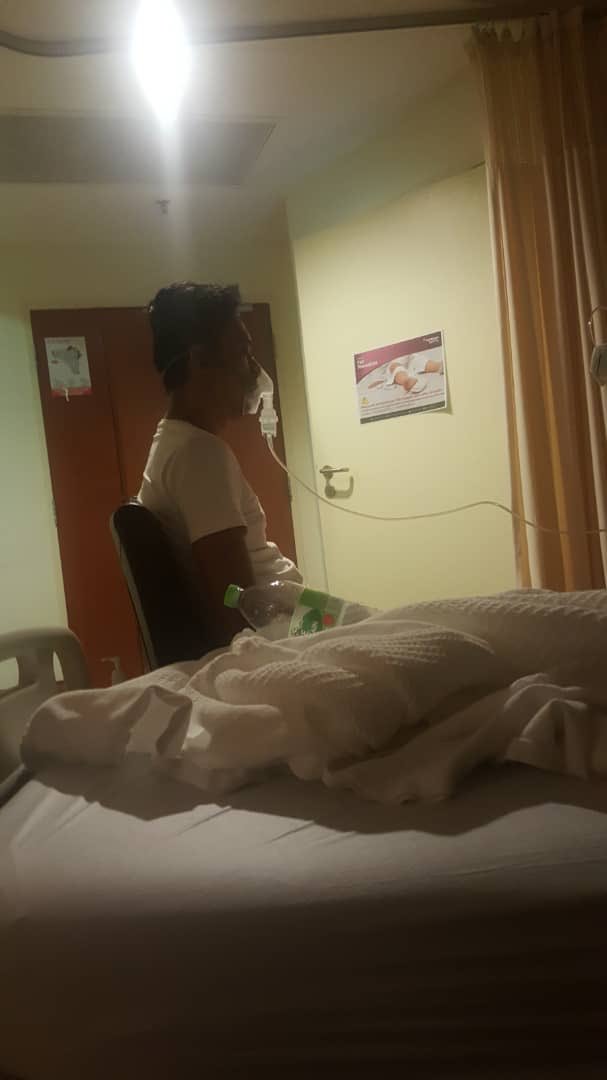 Mohd Firdaus said that he is grateful to have a wife who is very understanding and who has given her full support towards his efforts to quit smoking.

It looks like vaping could be really dangerous for your health! Be cautious if you choose to vape. guys.

Also read: Mysterious Lung Disease Kills 3 Vapers In US with 450 Others Affected & Some In Coma 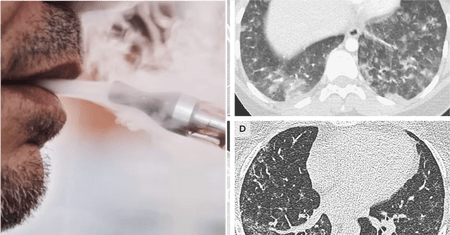