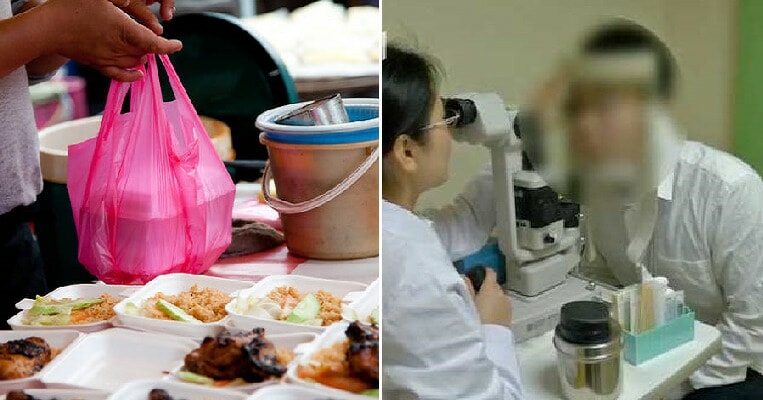 It’s really important to have a healthy and balanced diet, guys! Preparing a meal, especially for one person, can be quite a hassle and sometimes when you’re lazy, eating out or getting food delivered is the easy option. However, this habit can be rather bad for your health as the meals aren’t exactly the healthiest. 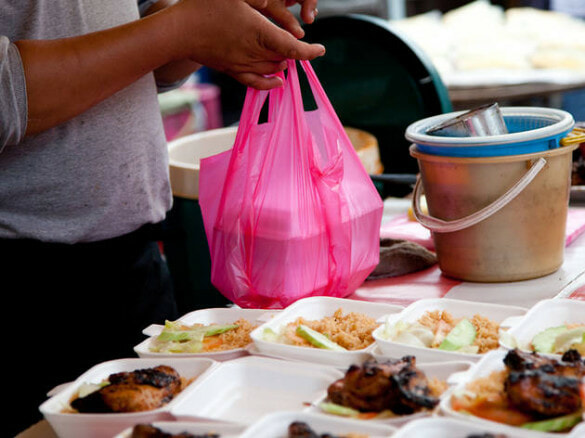 This 33-year-old man from Wuhan, Hubei unexpectedly went blind due to his habit of eating out or ordering takeaways, Sina reported. The man, identified as Lu, had always had good eyesight since he was young but just last month, he found that dark shadows would appear in his vision.

He thought that this was because he was tired, so he rested more but still, the symptoms persisted. After three weeks of this, he decided to go to the doctor for a check-up. To his surprise, the doctor said that he was suffering from diabetic retinopathy, which is a diabetes complication that affects the eyes. This condition is caused by damage to the blood vessels of the retina at the back of the eye. 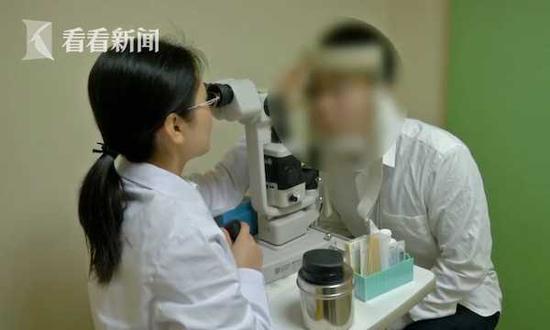 This condition can lead to blindness if left untreated and Lu was shocked, as he did not know that he had diabetes. The doctor tested Lu’s blood sugar levels and found that it was at 17.2 mmol/L before meals, which confirmed that he was having diabetes.

The doctor said that Lu had actually been affected by diabetes for four to five years and it was affecting his vision as he had not taken any medication or made any lifestyle changes. Apparently, the doctor said that it was likely due to Lu’s habit of always eating out or ordering takeaways as he was single and didn’t want to cook. Lu did not like to drink water as well and frequently had soft drinks, which contributed to him getting the disease. 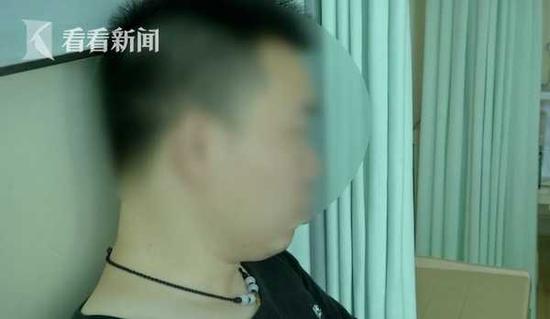 Lu is currently undergoing treatment and the doctor warns others that diabetes is getting more common these days, especially among the younger generation.

Maintain a balanced diet and stay active for a healthy body, guys!

Also read: 16yo Girl Turns Colourblind After Using Her Smartphone For More Than TEN Hours A Day! 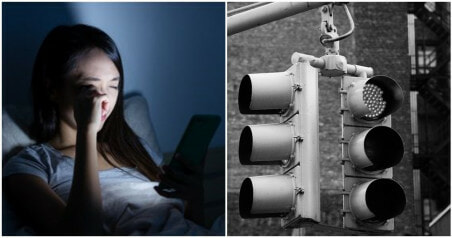