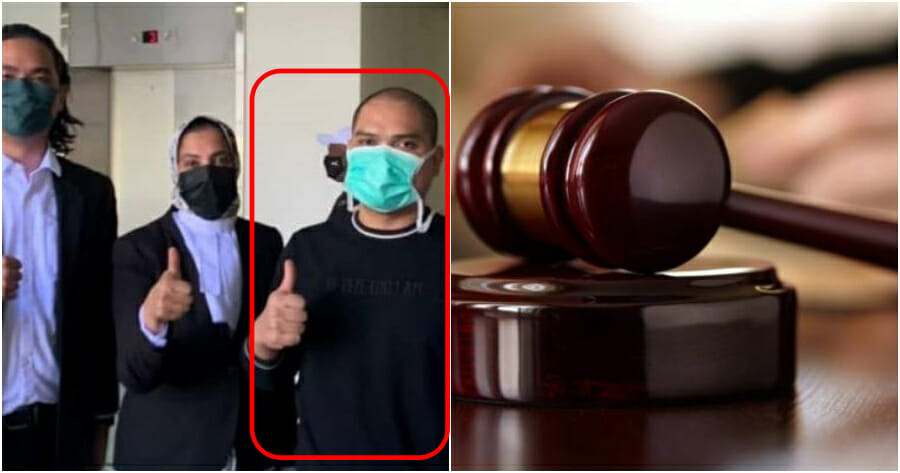 3 years ago, 3 men were charged under Section 39B(1) of the Dangerous Drugs Act 1952 for drug trafficking. One of them was the grandson of the late Tan Sri P. Ramlee.

Yesterday (30 November), Shah Alam High Court released all 3 of them from the charge of distributing cannabis following the failure by the prosecution to prove the case beyond a reasonable doubt, reported Astro Awani.

Zakaria Nasir, 30, who is the grandson of the late Tan Sri P. Ramlee, along with his 2 other friends have escaped the death sentence. 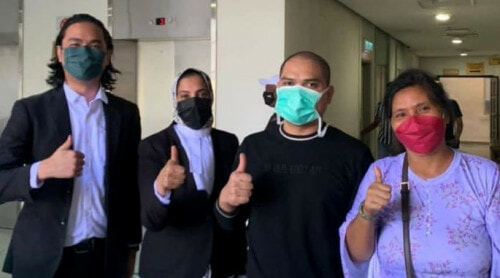 According to Utusan, the 3 of them were charged with distributing 4.6 kilograms of cannabis at a residence in Desa Idaman, Taman Puchong Prima at 3:50 PM on 15 January 2018.

Also read: Another Malaysian Man In Singapore Has Been Sentenced To The Death Row For Drug Trafficking 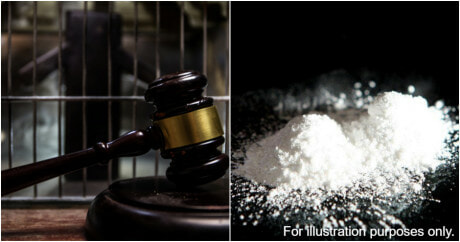