Just a few weeks back, the case of a Malaysian man, Nagaenthran K Dharmalingam went viral after he was sentenced to death in Singapore for drug trafficking. As he is intellectually disabled, an online petition was launched, pleading to Singapore President Halimah Yacob for clemency over Nagaenthran. His execution that was supposed to take place on 11 November was subsequently postponed.

While most Malaysians are still concerned over this matter, unfortunately, another Malaysian in Singapore is headed for death row under the same criminal offence – drug trafficking. 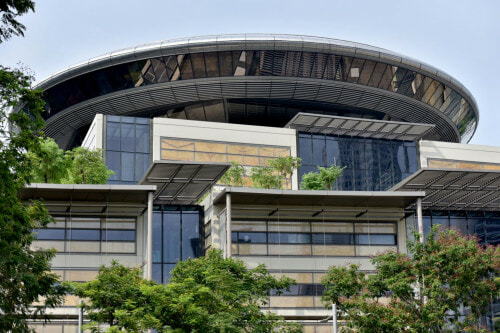 Munusamy Ramarmuth, 39, who works as a cleaning services supervisor has been sentenced to death by the Singapore High Court last Wednesday (November 10). The bag of drugs, which contained 57.54g of heroin was found in his motorcycle which was parked along Harbourfront Avenue, as reported by The Straits Time.

Munusamy was arrested in January 2018 after the drugs were found on his motorcycle.  He claimed that another Malaysian, known as Saravanan had asked him to keep the bag, which he thought were stolen mobile phones in the motorcycle’s rear box until a man named “Boy” came to pick it up. 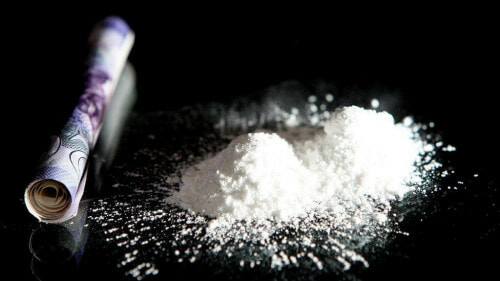 In July 2017, Saravanan and Boy had allegedly asked Munusamy to keep some stolen mobile phones.

According to the written grounds for the judgment, judge Audrey Lim made it clear that she did not believe Munusamy’s stand on this. She concluded that his statement is a made-up story and he knew the contents of the bag. This is because Munusamy is aware of Saravanan’s drug activities and yet he did not bother to check what was inside the bag.

“I found his claim that he thought the red bag contained handphones or stolen handphones was an afterthought which emerged only at the trial,” said the judge.

Do you think Munusamy’s statement was believable? Let us know your thoughts in the comments below! 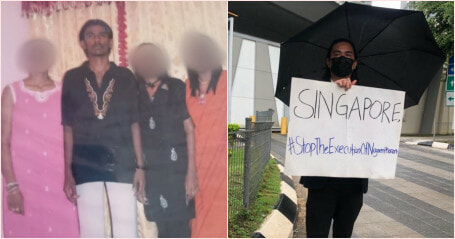