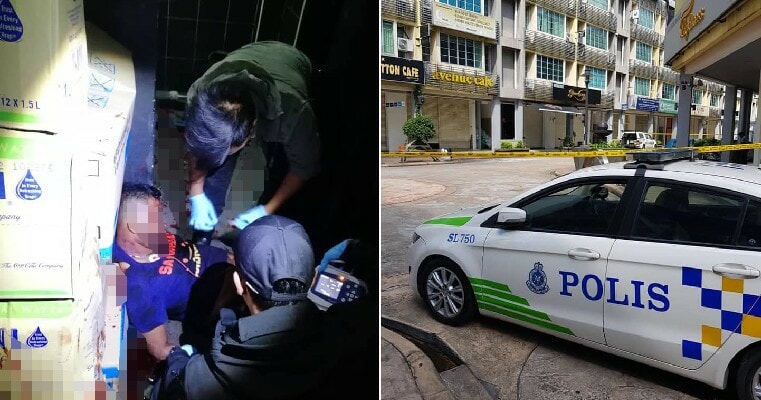 This is a really tragic incident! A 28-year-old man was slashed to death at a pub in Petaling Jaya on Sunday morning (Dec 16) apparently due to a bar fight that happened earlier. 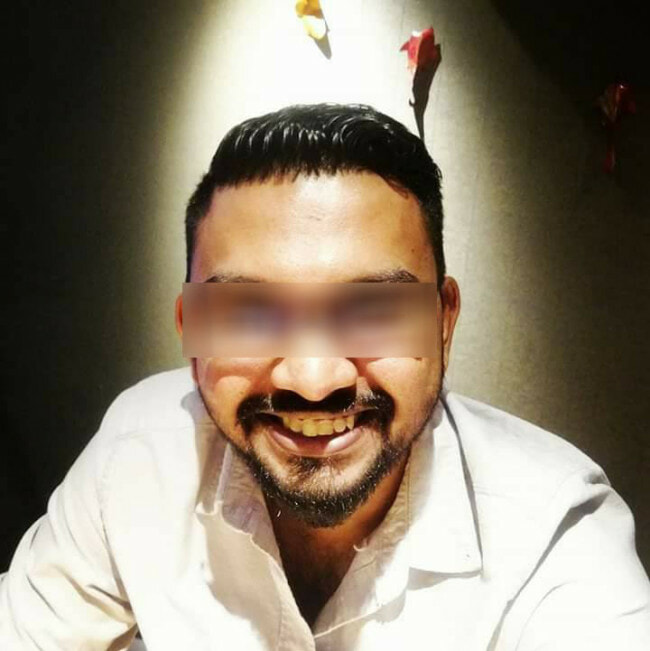 According to The Star, there had been a fight outside the Rahasiyam bar at around 5.32am with several men. It is believed that the victim, identified as Edward Rishal S Reggie, who was the manager of a bar in Bangsar had headed over to Rahasiyam after he finished work. However, it is unclear whether he was involved in the earlier brawl.

About an hour later at 6.38am, four cars consisting of a Perodua Myvi, Honda HRV, Volkswagen Golf and Toyota Camry arrived at the premises and several men jumped out of the car with weapons. Without saying a word, they started to chase after Edward while wielding their weapons. Some of them were using machetes (parang) and they slashed the victim. So scary! 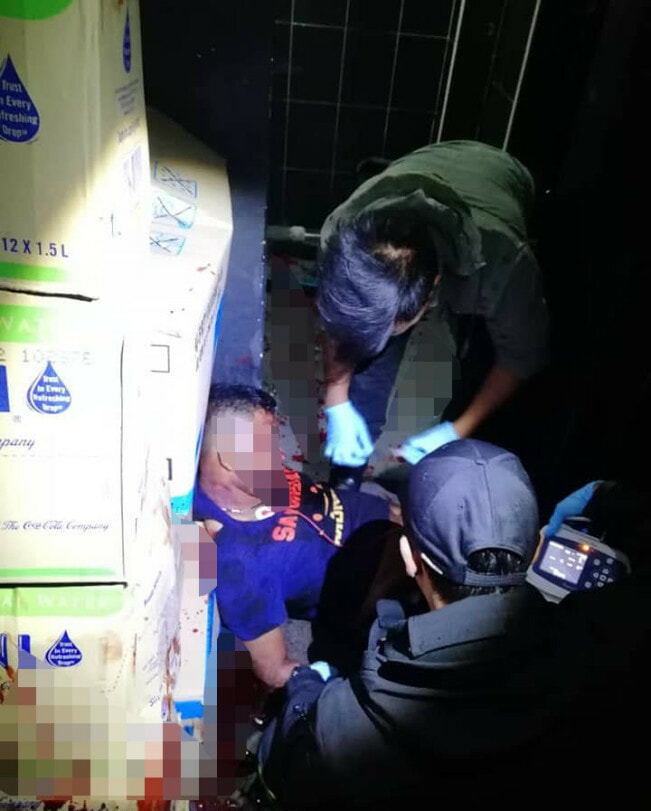 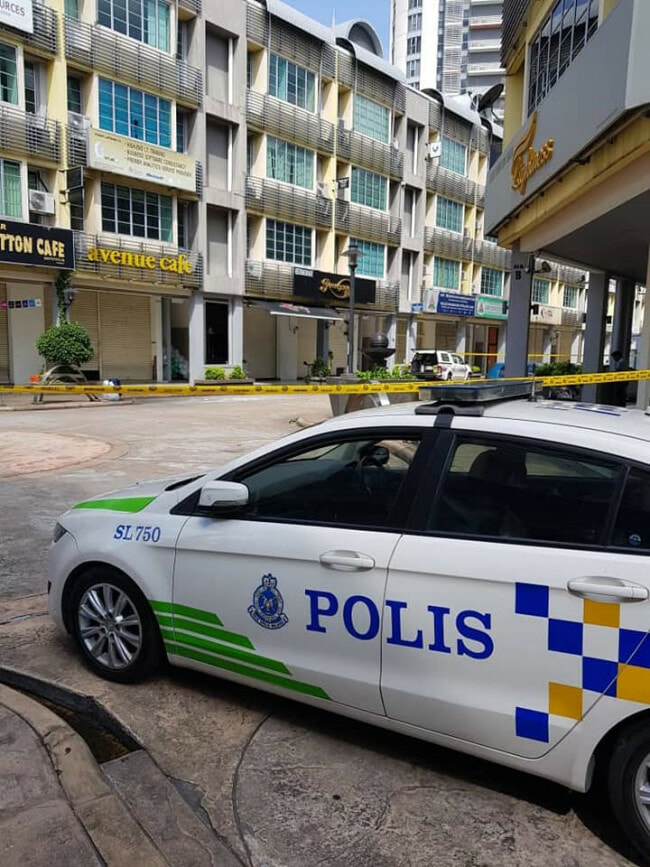 He tried to block the attack with his arms but they continued hacking away while he tried to run back into the bar.  Unfortunately, he sustained severe injuries and fell in a pool of blood inside the nightclub. Paramedics and police were summoned to the scene and Petaling Jaya OCPD Asst Comm Mohd Zani Che Din confirmed the incident.

Medical officers pronounced Edward dead at the scene at 7.40am. Meanwhile, the police are investigating the case under Section 302 for murder and have already arrested three suspects aged between 20 and 31 years old. Three machetes and four cars were seized in the process and the police are still looking for other suspects.

RIP, Edward. Hopefully, the police will find the culprits and they will be brought to justice!