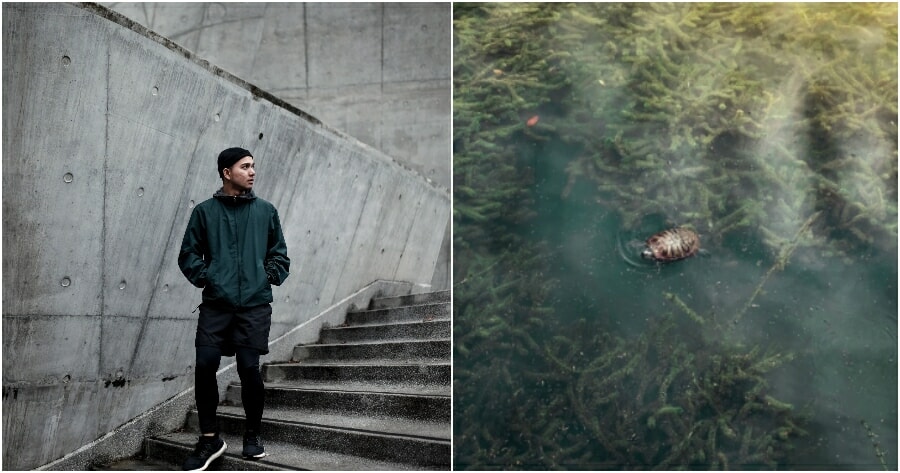 Art can come in many shapes and form, and in this case it’s photography!

A number of Malaysian mobile photographers have been acknowledged by the ever famous Apple.

From taking a minimalistic photo of a girl sitting alone at a lake, to a picture of a fluffy cloud, creativity knows no bounds!

Another Malaysian mobile photographer has once again managed to get their image featured by Apple on their official Instagram page!

The spectacular picture was of a random turtle at Taman Tasik Titiwangsa which was taken by 27-year-old Amsyar Naaif with his iPhone 13 Pro.

Backstory behind the mesmerising picture

The picture was taken last year, October 2021, but was only featured at the start of this new year.

One day, Amsyar and his wife were having a stroll at Taman Tasik Titiwangsa and upon crossing a bridge, he noticed that a small turtle had appeared on the water’s surface of a pond.

To his luck, Amsyar was able to catch the event just at the right time by always being ready for impromptu shots such as this.

Speaking to WORLD OF BUZZ, Amsyar said that he was the happiest person ever after he had received the news that his picture was featured by Apple.

“Was glad I continued to post pictures I took on Instagram since the first time I started.”

Amsyar explained that he had been using the hashtag #Shotoniphone for his photos, ever since he was using the iPhone 5s.

After having used the iPhone 7, iPhone XR, iPhone 11 Pro, iPhone 12 ProMax, and finally the new iPhone 13 Pro, he has finally gotten his photo featured internationally!

His journey into mobile photography

Amsyar who is born in Machang, Kelantan, but is now based in Ampang, Kuala Lumpur, started his journey in photography back in 2013.

He started off his passion with an iPhone 5s that was considered a luxury mobile phone at the time.

“I bought my first ever high end mobile phone using my scholarship money which I did regret. But everything was worth it!”

Being a big fan of the famous 90s TV show, Art Attack, Amsyar discovered his calling and made the decision to turn his photos into art. 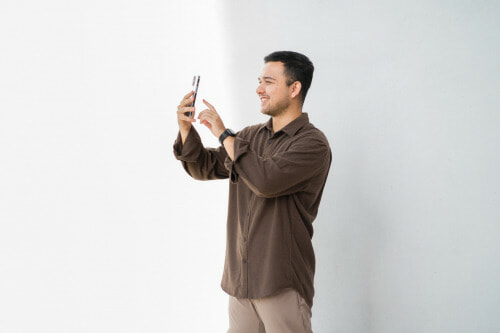 Here’s a picture he took with his iPhone 5s of the Wilayah Mosque, which we can all agree is out of this world! 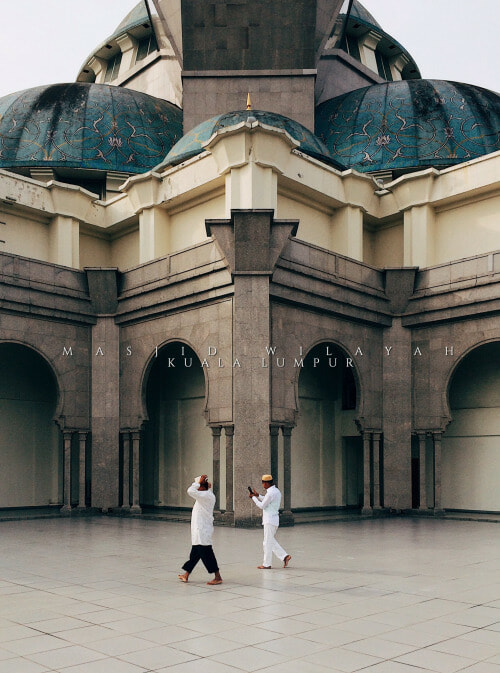 After years of experience and plenty of phone upgrades, here are some mesmerising pictures he has taken with his iPhone 13 Pro! 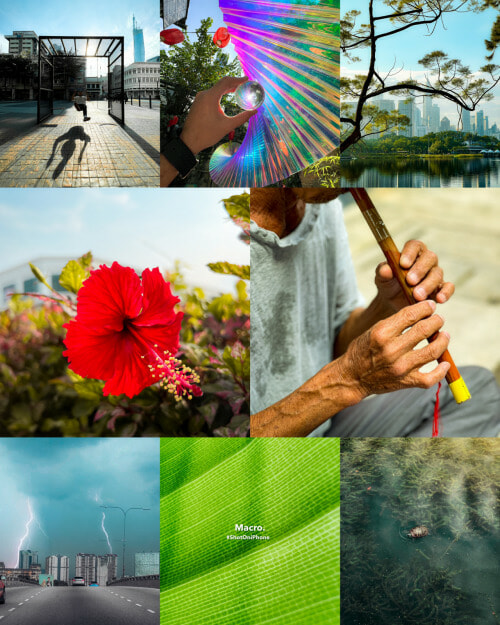 Amsyar is currently a full time content creator and social media executive at an F&B company in Selangor, but is continuing to follow his passion.

He does part-time freelance photography which focuses more on campaign brand shoot, events, as well as convocations photoshoot.

Checkout more of Amyar’s creative works on his Instagram page.

What do you think of the photo taken by Amsyar? Let us know your thoughts in the comment section down below. 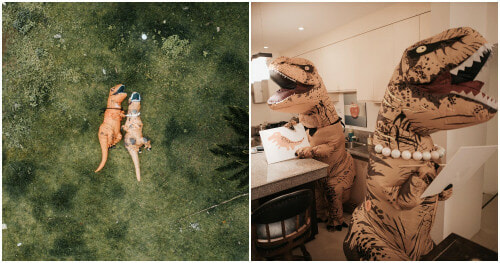