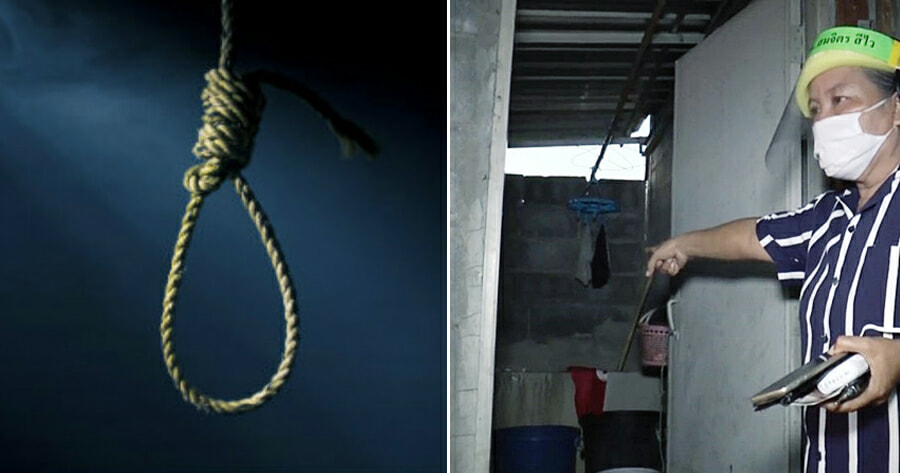 A 26-year-old mother committed suicide after she could no longer buy milk for her baby as she lost her job amidst the Covid-19 pandemic outbreak, reported The Nation.

On 20 April, Irada Lordpet from Maha Sarakham province in Thailand, was found hanging in her house bathroom by her brother who immediately rushed her to the hospital. Unfortunately, she died on the way.

Irada, who has two sons aged six years and six months, comes from a very poor family. She had just gone through a divorce, according to Somjit Siwai, headwoman of Pao village where Irada lived.

She made a living by selling yoghurt, but once the Covid-19 crisis hit the country, she lost her job and no longer had the money to pay bills or purchase milk for her baby.

Irada had asked Somjit to loan her some money who said she would give the bank a call. However, Somjit received a call from Irada’s mother right after her daughter was dead.

Somjit is still concerned about the family and is asking for financial help which can be sent to Irada’s mother, Sompong Yola. Her BAAC account number is 01-446-2-94341-6.

Thailand has a total number of 2,826 confirmed cases, 2,352 recoveries and 49 deaths at the time of writing.

The Covid-19 lockdown really affecting many financially struggling families all across the globe. Hopefully this crisis will end sooner than we think.

Also read: Old Woman On The Brink Of Starvation In Taman Sri Murni Finally Given Food By Kind Neighbours