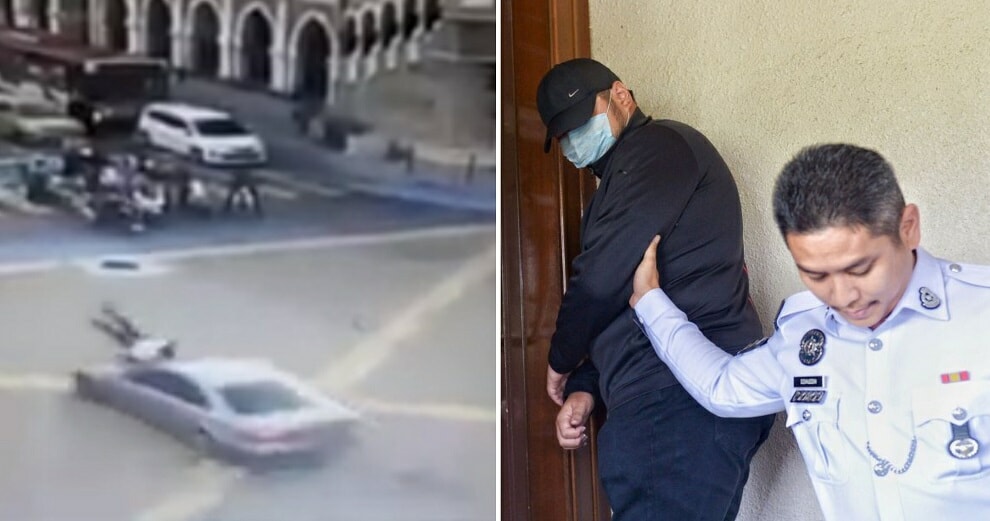 Earlier this week (2nd April), a 25-year-old college student reportedly hit a traffic police officer while he was driving along Jalan Raja Laut, Kuala Lumpur, at an intersection near Dataran Merdeka. The 8.11am incident happened while the policeman was directing traffic at the intersection.

A video capturing the incident soon went viral on social media. The video showed the officer getting hit by a brown Mercedes-Benz, throwing him a few metres in the air before he landed on the road. The driver can then be seen getting out of the car to check on the traffic police officer.

Thankfully, the officer only suffered minor injuries. Meanwhile, the 25-year-old driver was taken to the traffic police station shortly after the accident occurred.

Now, according to the Malay Mail, the student was just sentenced to 3 months jail time and fined RM5,000 after he pleaded guilty to hitting the officer with his car.

The 25-year-old was charged with reckless driving at the Magistrates Court today (4th April). The accused, who appeared unrepresented in court, pleaded for leniency by stating that he was a student. He added that another car had swerved into his lane, which inadvertently led to the accident. 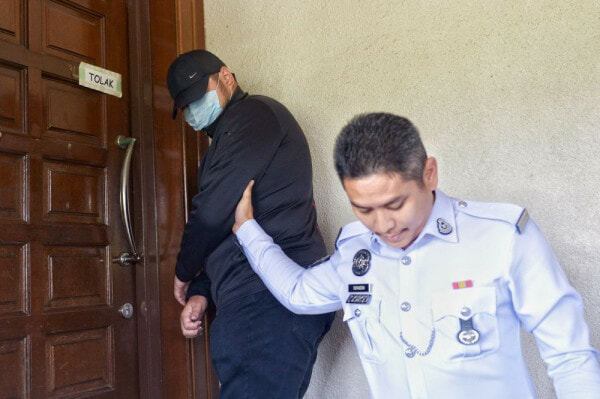 After delivering his 3-month jail sentence, Magistrate M. Saravanan stated that an additional five months’ jail time would be given if the RM5,000 fine was not paid. Meanwhile, the 25-year-old’s driving licence has also been suspended for three years.

Well, let’s hope that this driver has learnt his lesson to always drive vigilantly. We’re also glad that nobody was seriously injured! 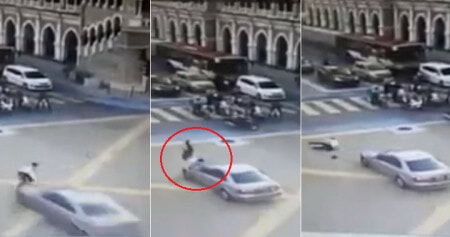