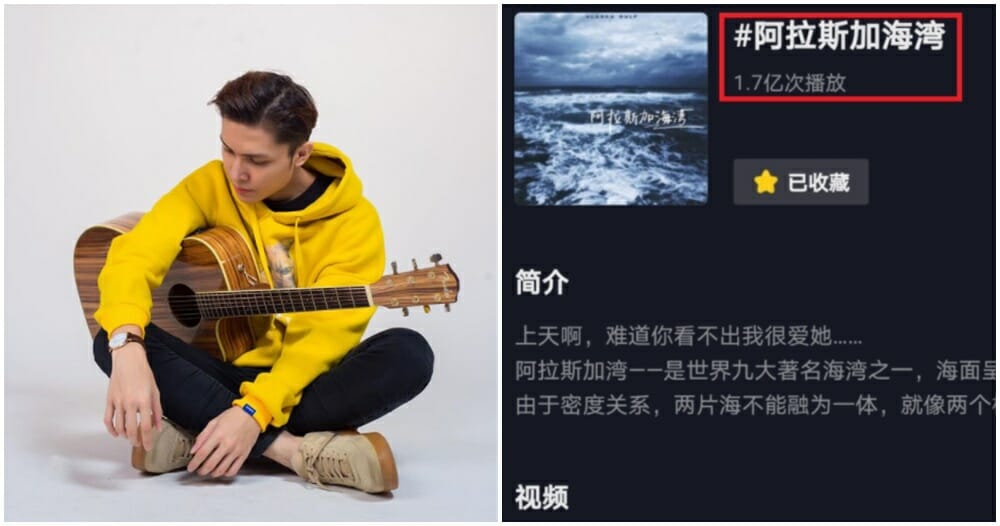 This is the kind of international recognition Malaysia should be known for!

Firdhaus, a Malay artist recently made headlines after his Mandarin ballad, Gulf of Alaska, racked up 170 million views on TikTok in China. The song is so popular that many listeners have uploaded their own covers of the hit ballad online, said a report from Sin Chew Daily. 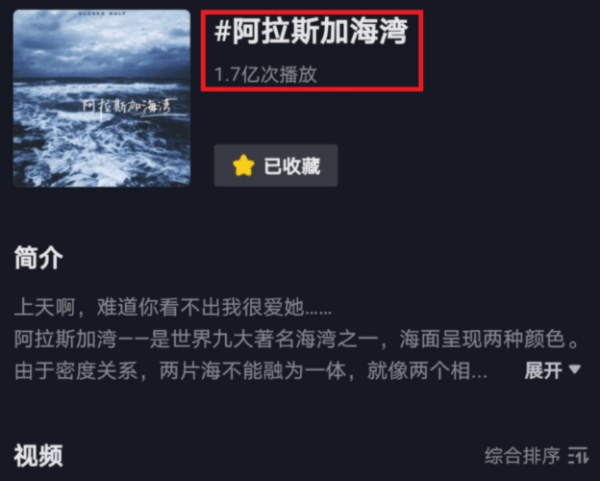 The 22-year-old Malaysian singer-songwriter who grew up in a traditional Malay household told the Chinese newspaper that he learned Mandarin when he went to Chinese school as a child. The artist also expressed his passion for singing at a young age and started writing his own songs after he heard about renowned Chinese singer, Jay Chou.

But Firdhaus isn’t just a fluent Mandarin speaker, he’s also a proficient writer who wrote the viral track himself. ‘Gulf of Alaska’ is part of the talented young artist’s four-track EP, titled ‘The Letter’ that was released in early November under Loolala Music, a Malaysian record label.

What an amazing accomplishment! Firdhaus has certainly made us proud to be Malaysian. You can listen to Gulf of Alaska now on Youtube.

Also read: “Honk if you would listen to our song,” Seremban Musicians Explain Their Ol’ Skool Promotion Method 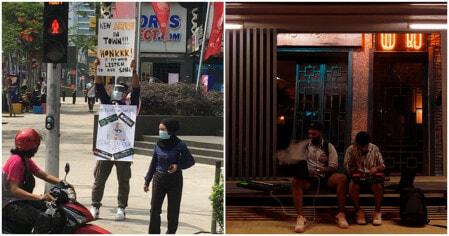