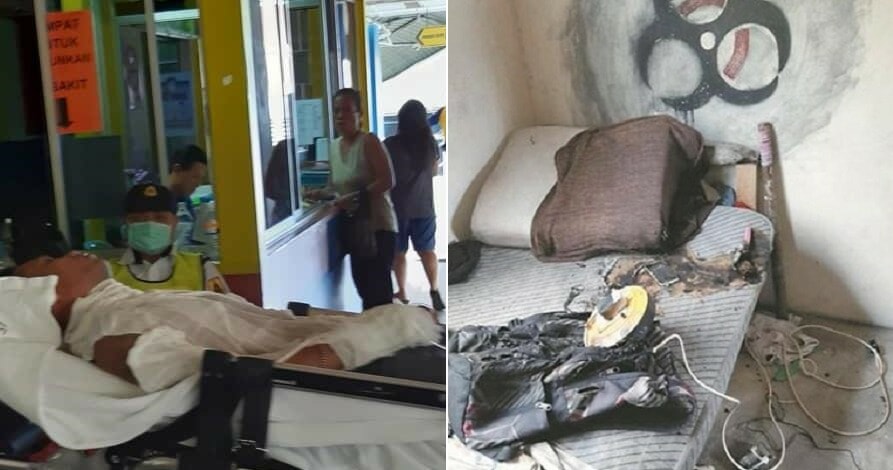 This isn’t the first time we’ve heard about a person being severely injured by a charging phone because this problem seems to be more and more common these days.

Just recently (15th  June 2019), a Sarawakian suffered serious burns on his body after his mobile phone suddenly exploded, reported Asia One. The 21-year-old was using his phone while it was charging, and didn’t notice when the device slipped unto his chest after he dozed off.  Again, using your phone whilst it’s charging is very dangerous!

As the young lad was fast asleep, he didn’t realise that his phone was overheating, which eventually caused the phone to suddenly explode. Unfortunately, the explosion burned the man’s chest as well as the mattress which he was sleeping on. 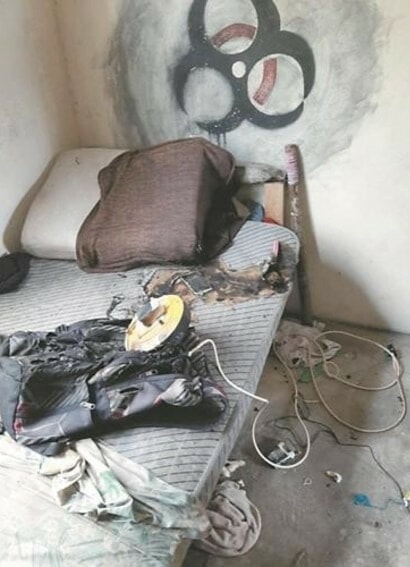 His family heard his screams of agony, and upon discovering what had happened they immediately called the emergency services for help. Yikes! His pain must have been excruciating.

Following that, the paramedics took the man, who was already conscious, to the emergency department in the General Hospital, Sarawak.

After the doctors checked him, it was discovered that almost 20 per cent of his body – which includes his chest, neck and right hand – suffered severe burns. At the time of writing, the young man has been transferred to the burn unit for further treatment. 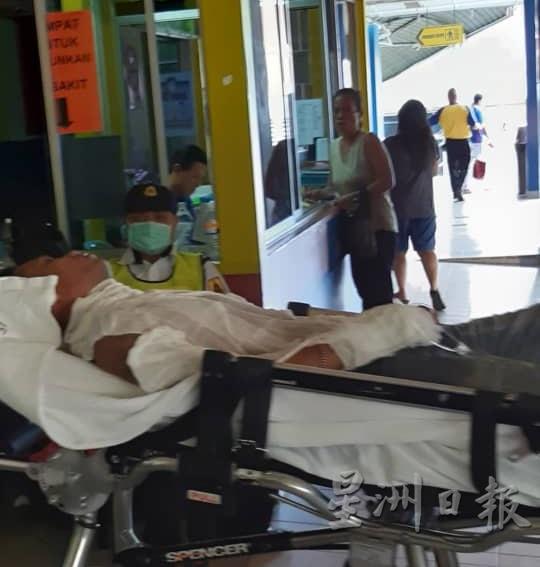 Having said that, the cause of the explosion still remains unclear as it can’t be confirmed if it was caused by a faulty phone battery or third-party phone accessories. We should keep our eyes peeled for more information regarding this matter.

On that note, please remember not to use your phone while it’s charging because it is proven to be dangerous.

In addition to that, you may also want to stay away from using third-party accessories for your phone because many phone explosion cases are often associated with faulty third-party phone accessories. 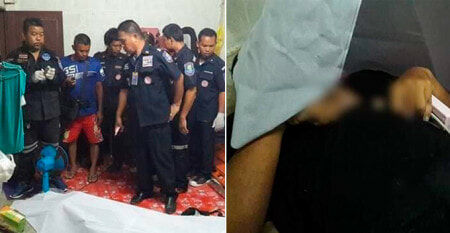