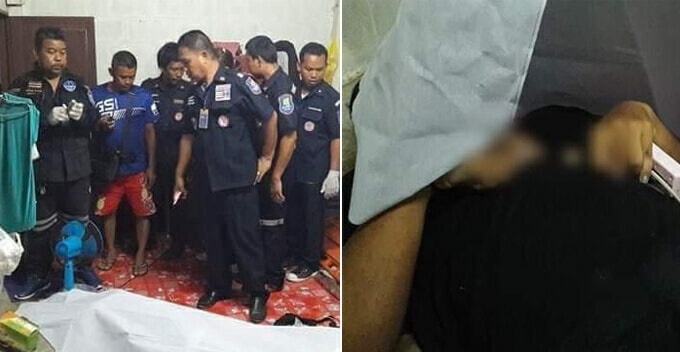 On 26th May, a young man was shockingly found dead in his bed with his hand still holding on to his phone. This tragic incident happened in Nakhon Ratchasima province, Thailand, and the authorities have reason to believe that the man was electrocuted while using his phone that was being charged. 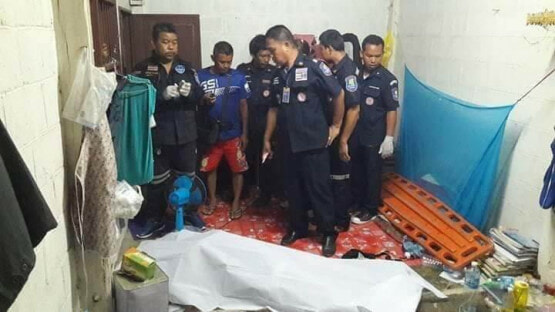 On the night of the incident, the 22-year-old victim was home alone in his rented apartment and was expecting a visit from his relative. However, when the relative arrived at the unit, the door was locked and no one responded to the door. Fearing something might had gone wrong, the relative broke into the house only to realise the victim had already died.

It was reported that the victim was still holding on to a phone cable that was connected to the wall socket and that his finger had ‘burst’. Post-mortem results indicated that the man had died five hours before the relative showed up. 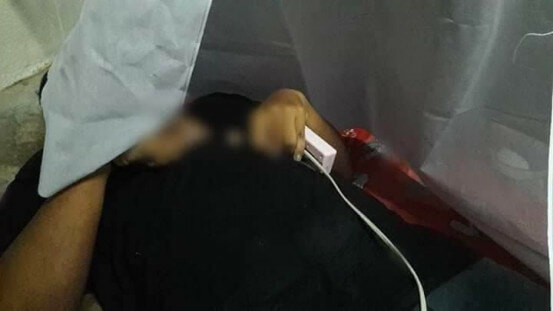 This sudden news has crushed the victim’s mother, who described her son as filial and hard-working. It was understood that he would take initiative to help out his parents ever since he was young and even went to the market to help his mother in selling vegetables.

Our prayers and thoughts are with the victim’s family, and we hope they can have the strength to pull through this trying time. 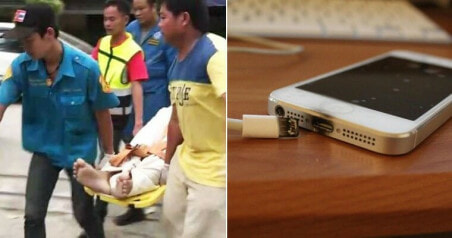