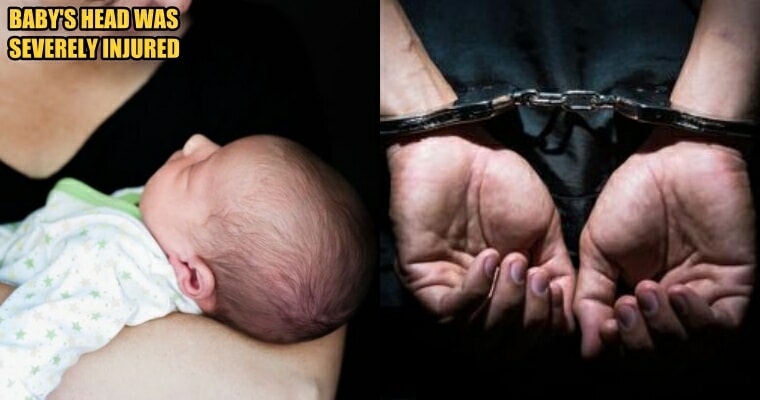 Source: Mirror & The Cullman Times (For illustration purposes only)
ShareTweet

This is yet another case of infant abuse, which involves a babysitter and her husband.

It was believed that the couple had abused the baby to death, while she suffered a total of 39 external injuries on her body. How can people lay their hands on defenceless babies!?

Samsor Maarof, the Gombak Police Chief ACP, reported that the baby’s head was severely injured with a blunt object, resulting in her death.

According to Malay Mail, the babysitter had visited a private clinic nearby with the unconscious baby girl. The woman claimed that the baby had fallen onto the ground while standing on the sofa at her house in Gombak. She claimed that she was unaware of the incident when it happened because she was in the kitchen.

Source: The Sun Daily (For illustration purposes only)

The police then arrested the babysitter and her husband, as well as the baby’s mother, to facilitate the investigations until next Tuesday (13 Aug). The baby’s mother was reported to be between 28 to 34 years old.

Both the babysitter and husband had admitted to their horrible acts.

But that is not all.

Apparently, the husband also has six previous drug-related criminal records. We don’t know about you, but this sounds like a big fat red flag to us.

We hope justice will be served, and may the baby girl rest in peace. No one, we repeat, no one deserves this. It must’ve been a tragic and traumatising event for the mother, too.

It seems like it’s an essential responsibility for parents to search for certified babysitters. It may sound challenging to screen every detail of the babysitter, but it’s for the babies’ best interest. The government should step in to regulate the babysitting industry to take the loan of parents as well.

Also read: Baby Boy Tragically Dies After He Was Found Upside Down in Water Bucket at Shah Alam Daycare 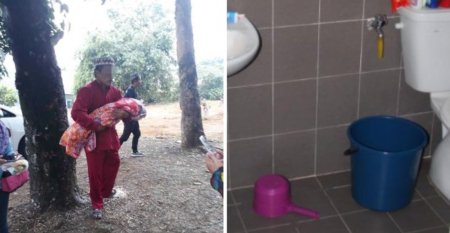