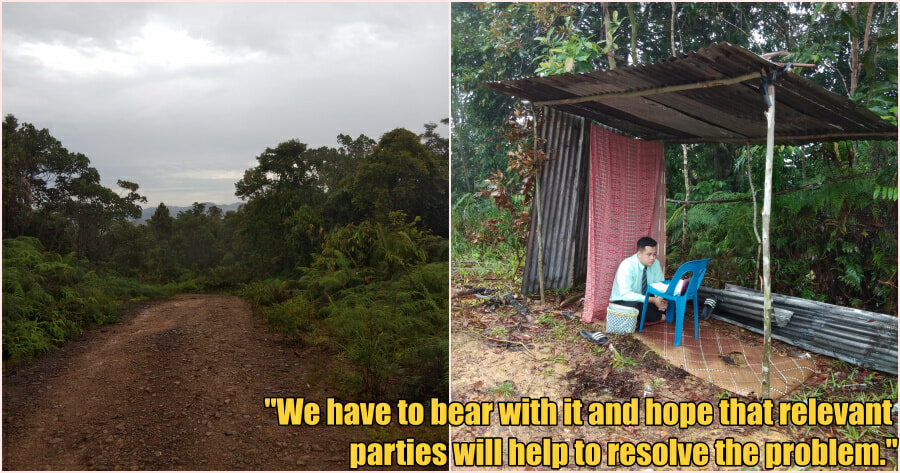 When it comes to achieving your dreams, no matter what the obstacle is, you’d do everything in your power to succeed.

Recently, a 19-year-old boy from Sarawak went viral after he had no choice but to hike 2 hours up a mountain just to ensure that he had a stable internet connection for a University’s online interview.

Frank Steward Panting Sa’s dream is to become a teacher so he was willing to hike up Bukit Kelingkang just for a shot at it.

His older brother, Mario, shared a video on Facebook where Frank can be seen sitting on a bemban mat in a makeshift hut built by his father Sa Ujom.

According to the Borneo Post, Frank brought along the mat to sit on, however his pants got wet during the interview due to heavy rain.

“His legs were bitten by leeches but he persisted to follow the footsteps of others who had achieved success in their life.”

However, it is unable to support the data requirements of online interviews, which take a long period to complete and can only be used for WhatsApp and Facebook as they require less data use. 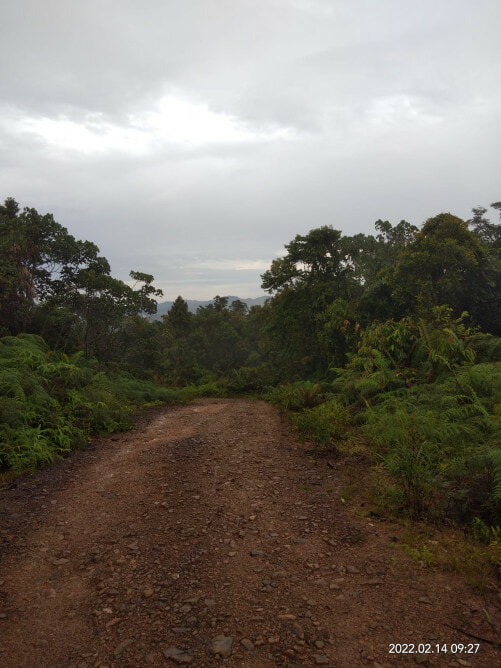 “Such is the difficulty of network coverage in the rural area. We have to bear with it and at the same time hope relevant parties will help to resolve the problem,” he added.

Meanwhile, Frank said that the 45 minute interview was for Counselling, 1 of 2 subjects he had applied to study at the university.

Previously, he had attended a similar interview for Moral at the very same spot.

“The results are expected to be out in two weeks. I am 70% confident that I will pass the interview,” added Frank. 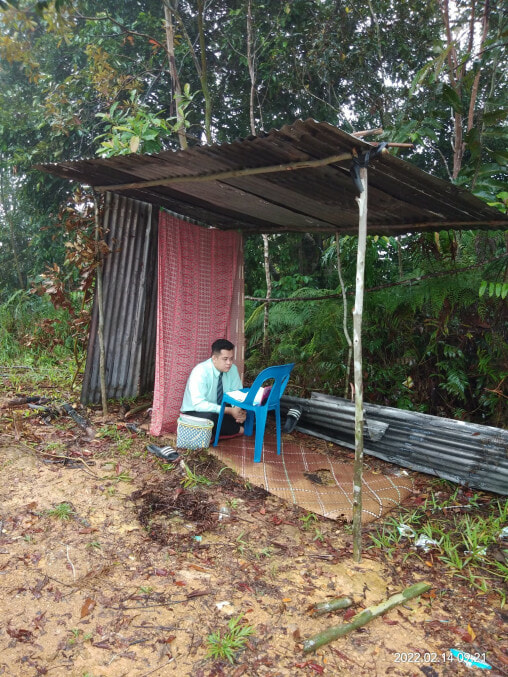 We wish Frank the very best of luck with his future and hope that he manages to get closer and closer to his dream.

Also read: Kelantan Girl Forced To Do SPM Exams in Bed Due To Crippling Nerve Damage 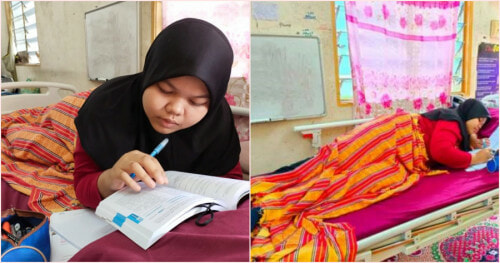