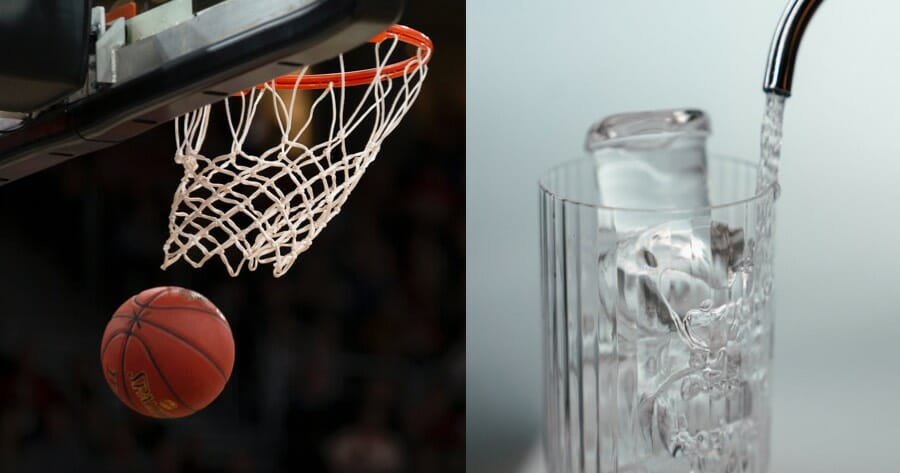 Recently, Oriental Daily has reported that a 19-year-old teen has passed away from drinking cold water after a basketball game in Fuzhou, China. 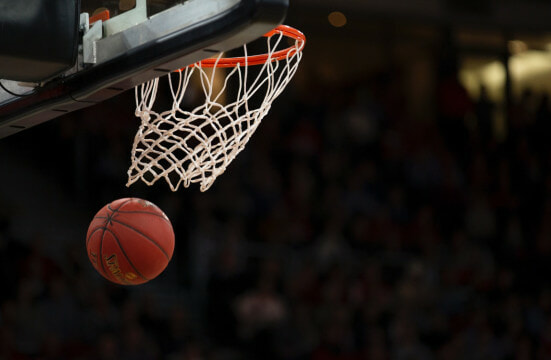 According to the news report, his friends mentioned that “he has been joining us for a basketball game everyday, ever since he has finished his finals.”

Due to the extremely hot weather recently, he decided to have a bottle of cold water right after he finished his game. In under 5 minutes, he started to feel unwell and his chest started to hurt. 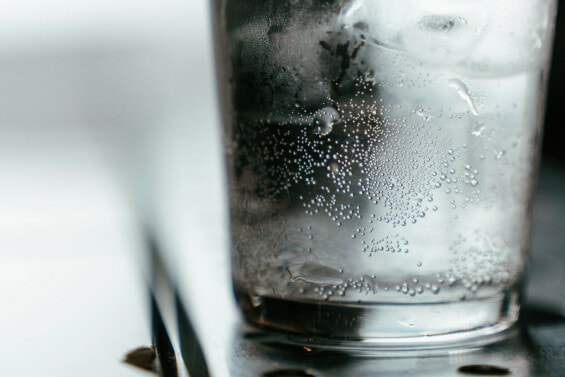 His friends saw how he wasn’t feeling well and quickly called an ambulance. Unfortunately when they reached the hospital, the 19-year-old boy could not be saved as he suffered a heart attack.

Heart attack happens when one or more areas of the muscle does not get enough oxygen. This usually happens when the blood flow to the heart muscle is blocked.

According to Yu Yunying, deputy director of the somnologist department of Fujian Unversity, when drinking cold water right after doing extreme sports, the water could ‘shock’ the organs and it does not help with the body’s internal cooling process. The cold water would coagulate the blood flow, causing a blockage which leads to a heart attack.

To reduce the risk of a heart attack, this is what he suggests:

Please take note that this is a general precaution and NOT professional medical advice. If you’re feeling unwell, please consult a medical professional immediately. 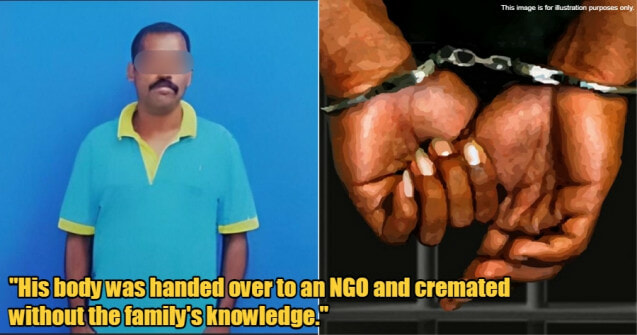