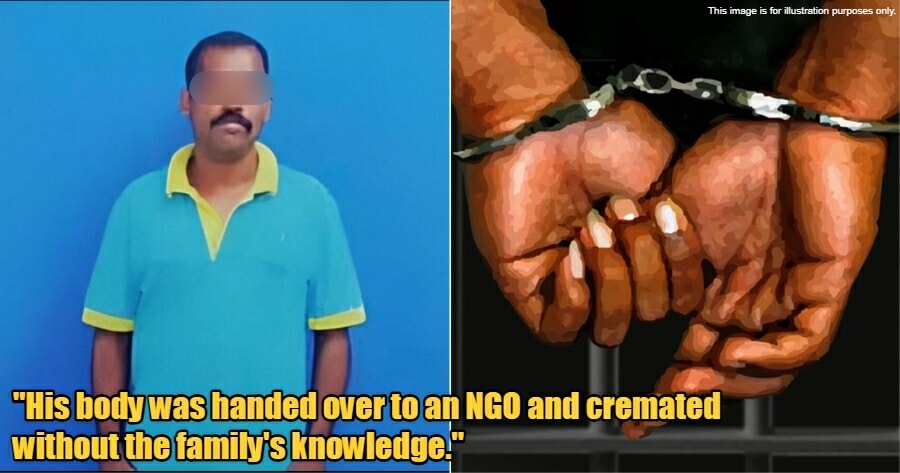 How would you feel if you were to find out your loved one had passed away more than a month ago and you were never informed of it?

That is the unfortunate reality for 35-year-old Kumar Selvadurai’s family, after he had died allegedly from a heart attack after he had been arrested and brought to the Kepala Batas police station in Penang.

Parti MUDA took to their Twitter page to share how his family had tried looking for him only to find out he had passed 53 days after his death. 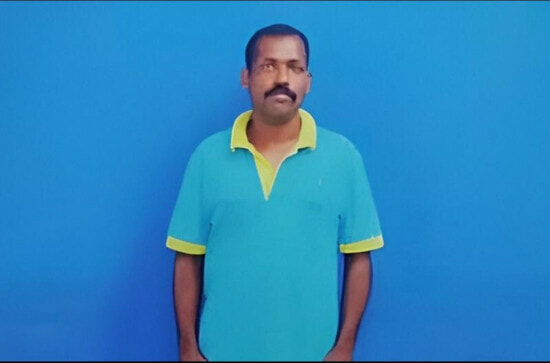 According to their post, Kumar had been arrested on 10 December over a theft case in Butterworth and was taken to the Kepala Batas police station. He was supposed to be brought to court the very next day (11 December), but they never showed up.

“After searching everywhere but not finding him, his family lodged a police report at the Butterworth police station. Surprisingly, the police officers said that Kumar had died on 13 December at the Seberang Jaya hospital to a heart attack,”

“Try to imagine, the victim’s family was not informed of his death for 53 DAYS!” they wrote.

But to make things worse, the poor family could not give their loved one a proper send-off 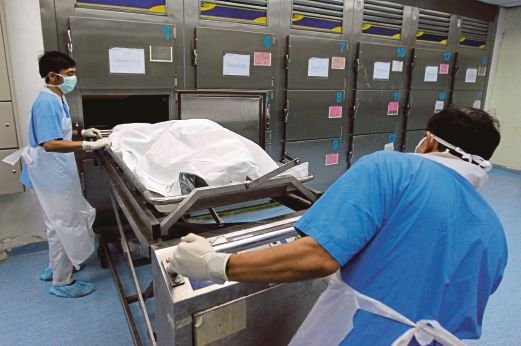 “What’s more heartbreaking is that his body had removed by the hospital for ‘not being claimed by the family’,”

“His body was handed over to an NGO and cremated without the family’s knowledge.”

Is there no systems in place to inform the next of kin?

“The question is, how to claim the body if the family does not know the victim has died? Were the Standard Operating Procedures (SOPs) for the release of detainees adhered to by the police and the SOPs for the removal of corpses followed by the hospital in this incident?”

“Where is the justice to the victim’s family who could not see their child’s face for the last time before being cremated?”

They went on to explain that a police report has been lodged and that PDRM has remained silent on the matter.

This may very well be just the tip of the iceberg considering just 2 months into 2022, there has already been 7 death cases reported among detainees in Malaysia.

“MUDA wants to ask – until when will the deaths of locked-up detainees continue in Malaysia without any transparency and accountability?”

“Until when will the victim’s families have to crawl and plead for justice?”

“The 2nd and 3rd Rukun Negara principle – The Supremacy of the Constitution and the Rules of Law must uphold the right to life and death with dignity for every Malaysian, regardless of race, religion and ethnicity!”

They ended their post by adding that it is humane to at least inform families of the death of their loved ones.

It is truly heartbreaking to even imagine how Kumar’s family must be feeling. The biggest questions remains, why were they not informed immediately that he had died?

We genuinely hope that the authorities will not only answer that question but also look into making some serious changes to these procedures.

Also read: M’sian Family Has Been Sleeping In Their Car Because Father Was Cheated Out Of Salary 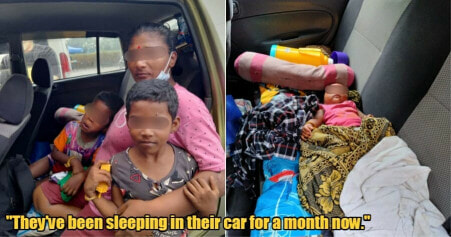