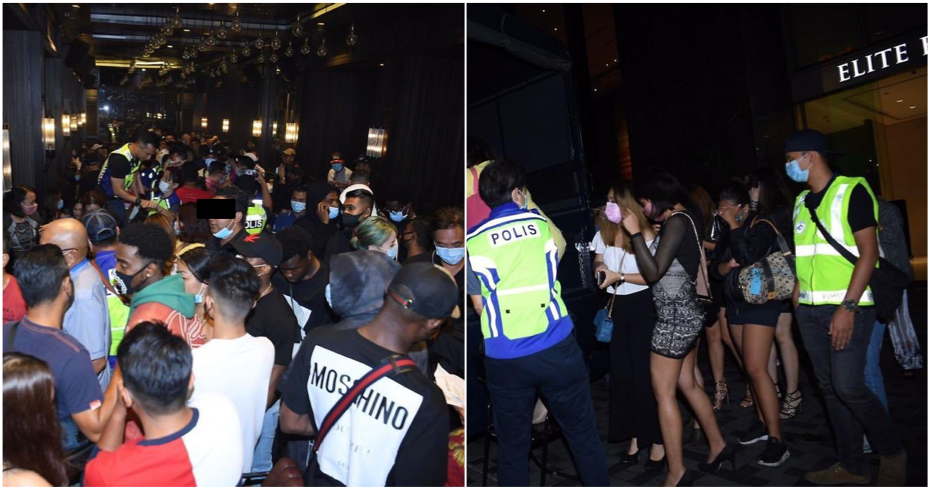 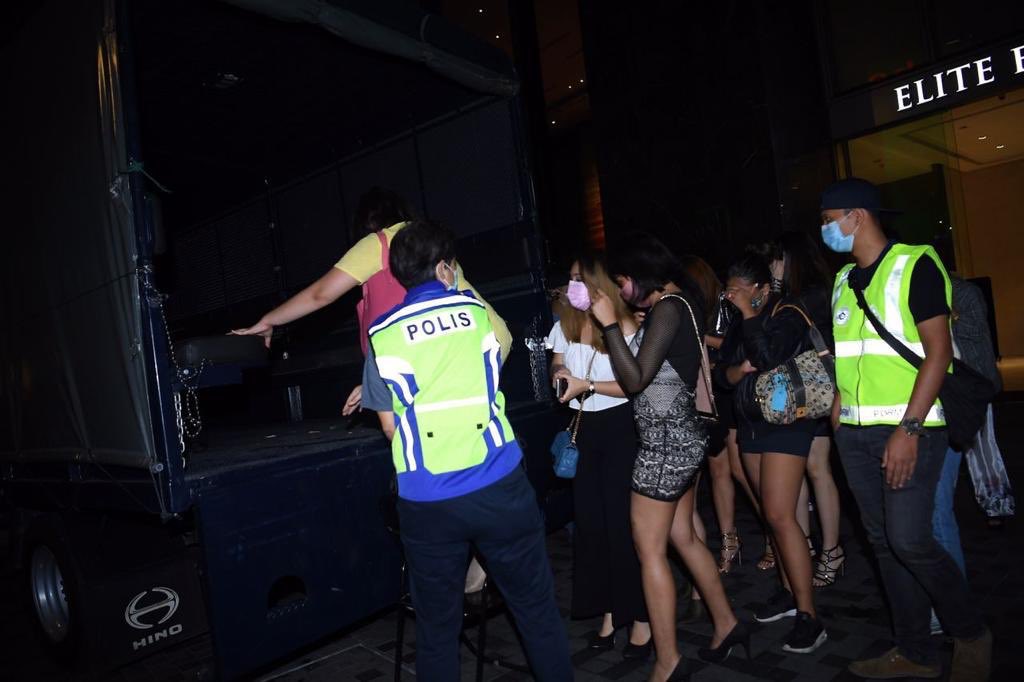 “The police also arrested 12 employees of the entertainment outlet, including 12 foreigners who are believed to be working without valid permit.”

The operation ended at about 3am and the police also confiscated various equipment including speakers, mobile phones as well as cash amounting to RM2,000. It was also discovered that the entertainment centre was operating without a license. 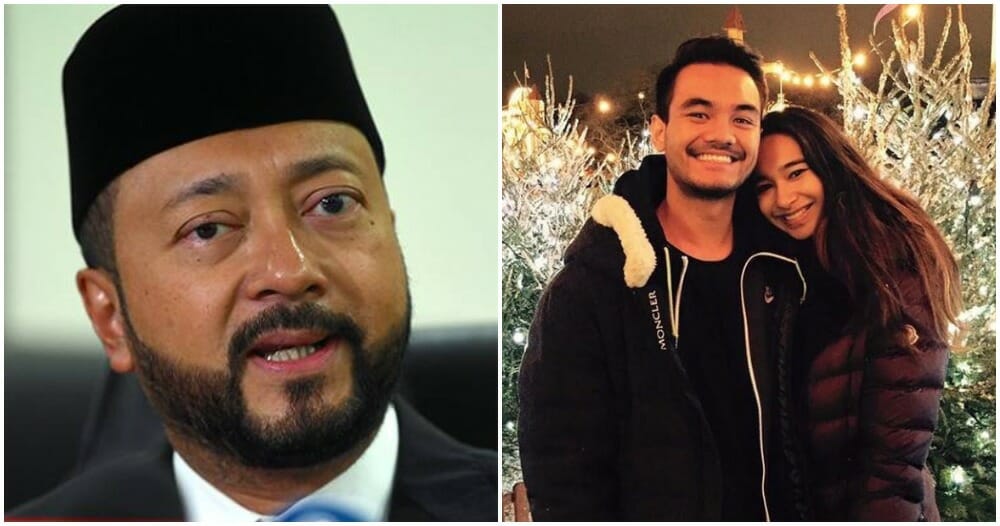