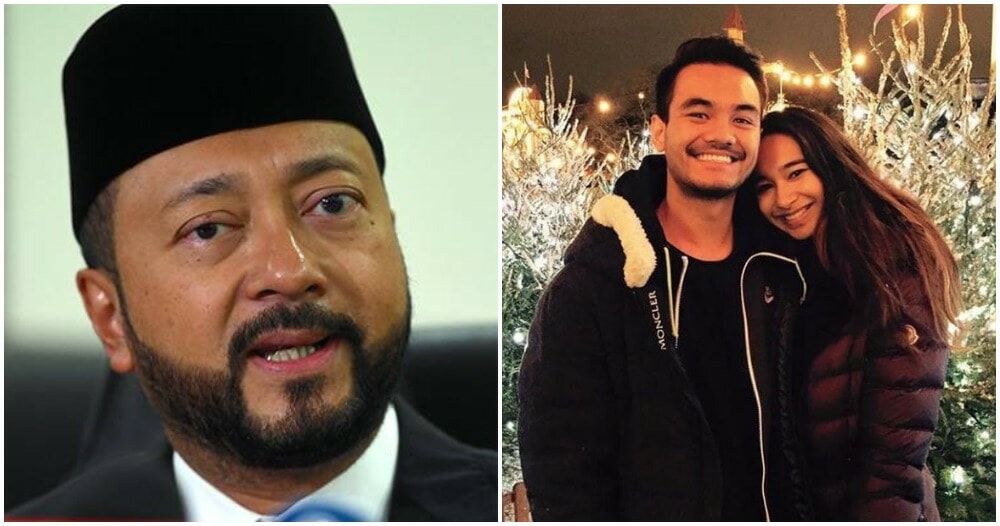 On Saturday (22 August), Mukhriz bin Mahathir’s daughter and her husband were believed to be among 29 individuals who were detained at a bar in Taman Tun Dr Ismail for violating the Recovery Movement Control Order (RMCO).

She was said to be drunk when she was detained by a team of policemen before being taken to a nearby police station. Yesterday (27 August), Mukhriz Mahathir himself confirmed that his daughter and son-in-law were among the people detained and had each been compounded RM1,000. 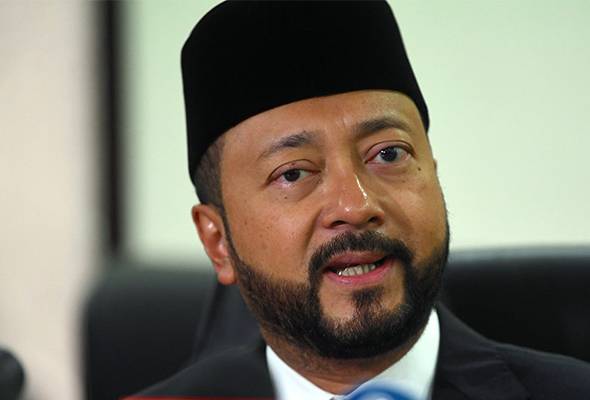 Bernama reported that he made this statement after attending the Sepetang Bersama (An Evening With) Tun Dr Mahathir programme at Felda Besout 3 at Tanjung Malim.

While he praised the PDRM for their impartiality, he did express his disappointment because he had always advised his family members not to violate the RMCO.

“They deserve to be compounded. According to the law, must pay without discount and the police strictly enforced the law without practising favouritism, that is important.”

Ally mukhriz and her husband, ezran.

Mukhriz said that this case wouldn’t affect the Slim state by-election campaign as “these two things are not related”.

What do you think of this statement by Mukhriz? Let us know in the comments section!