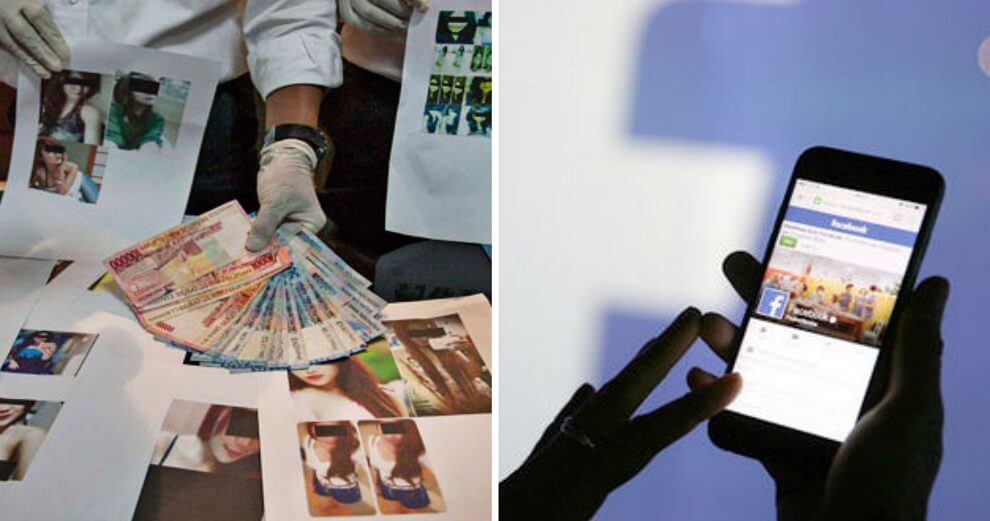 A teenager was recently arrested after being accused of organising a child prostitution syndicate and exploiting underage children.

The 17-year-old nicknamed EGR was arrested in an operation that took place in north Jakarta at 10am last Thursday (7th March). Head of Tanjung Priok’s Criminal Investigations unit Moh Faruk Rozi was quoted by Astro Awani as saying,

“We carried out this operation after receiving a complaint from our cyber unit that the suspect was controlling a prostitution syndicate on Facebook using the username ‘Tasya Ayusari’.” 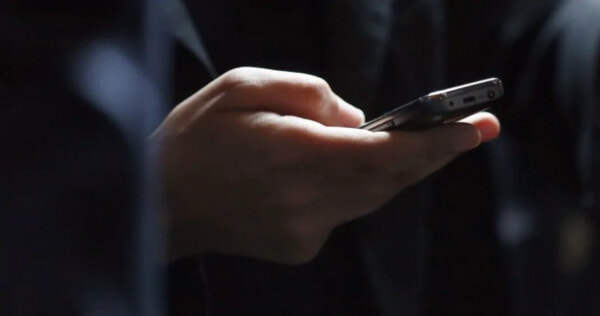 According to the Jakarta Post, the mastermind of this syndicate was held in custody after an investigator went undercover as a client who offered a 15-year-old prostitute 4 million Rupiah (approx. RM1,150).

After closing a deal with the undercover investigator, EGR brought the 15-year-old to a hotel to make the transaction. He was arrested on the spot shortly after that. 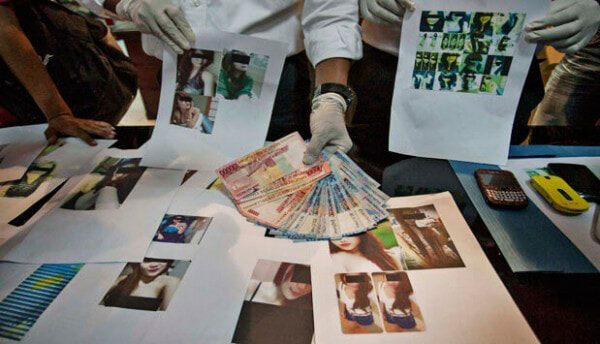 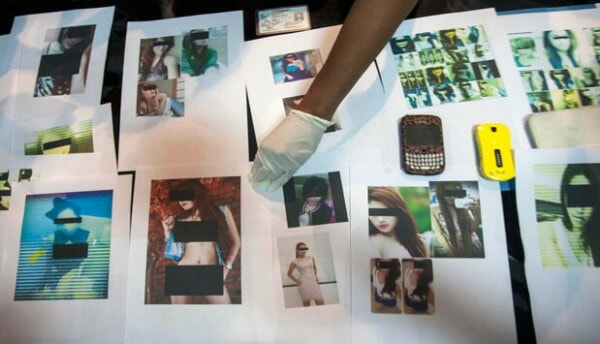 According to Indonesian laws, the teenager can face a prison sentence of up to 15 years if he is found guilty.

We’re glad that this syndicate has been exposed and hope that the suspect receives appropriate punishment if found guilty.

Also read: Police Have Caught a 17yo Johorean Boy Who Solicited Nudes from Over 20 School Girls 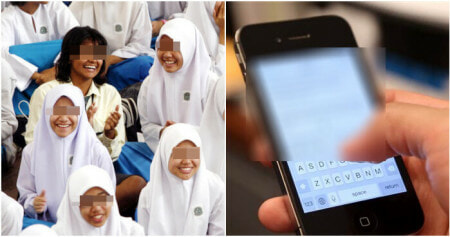