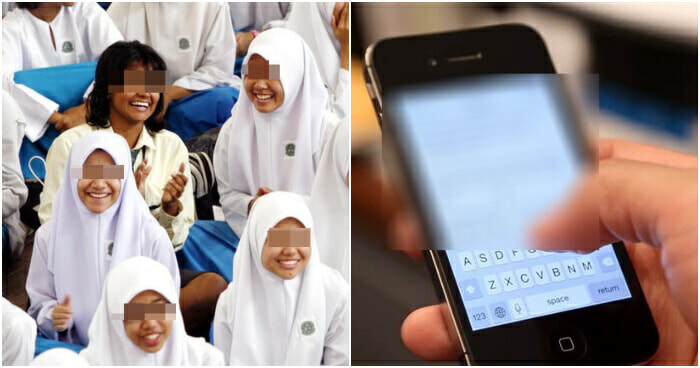 Technology has so many benefits, but when it falls into the wrong hands, it can also be used to endanger or prey on innocent victims. In Segamat, Johor, a 17-year-old boy did just that when he created multiple social media profiles, just to solicit nude photos from girls aged 11 to 13!

His perverted activities came to light when a student lodged a police report, and the police contacted one of the student’s friends’ parents for more information. After receiving the call, the father discovered his own daughter had also faced threats from the perpetrator, and proceeded to file a report himself.

“After I filed the report and got to know more about the case, one thing led to another and I realised there were more girls affected than I had initially known. As far as I know, six to seven girls have come forward so far, and it’s estimated that there have been over 10 girls who have yet to lodge a report. All in all, there might be over 20 girls who fell victim to the guy.”

It gets even more twisted. He says that his daughter was nowhere near close to the suspect, and they were mere acquaintances. The suspect is understood to have created multiple social media profiles under various pseudonyms, to communicate with his victims.

Among the victims are students from schools in Jementah, ranging from Standard 5 to Form 1. It is understood that once the suspect gets to know a potential victim, he will blackmail her into sending him inappropriate photos by claiming he has similar pictures of her friends. If the girl does not comply, he forces their hand by threatening to circulate their friends’ photos. In fact, he had even sent these photos to some of the girls when a few of them paid no heed to his threats. 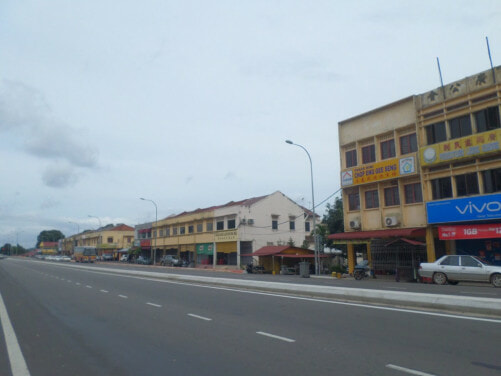 The first girl to lodge a report had done so after seeing her own nude pictures on one of his social media profiles. The horror! According to the parent, so far there have been four nude photos confirmed to be from the victims. Fortunately, there’s a small silver lining behind this dark cloud, as the photos don’t display the faces of the victims.

At the time of writing, the Segamat District Police Chief Raub Selamat has confirmed that police have successfully nabbed a 17-year-old boy, who will be detained for two days while the police carry out their investigations. Apparently, the police had paid a visit to the suspect’s house to question his mother, but she had denied knowledge of any wrongdoing by her son. 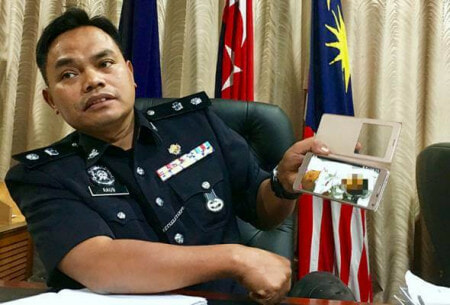 For the sake of children and teenagers’ safety in Segamat, we hope that the suspect will be brought to justice ASAP so that there will be one less danger roaming the streets. If you’re a parent, be sure to keep close tabs on your children’s social media activity. It may just keep them out of harm’s way!

Also read: MP Could Lose Seat & Spend Up to 20 Years in Jail if He’s Guilty of Molesting Underage Girl 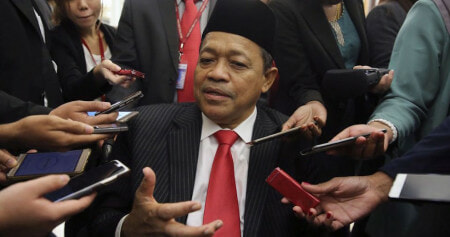