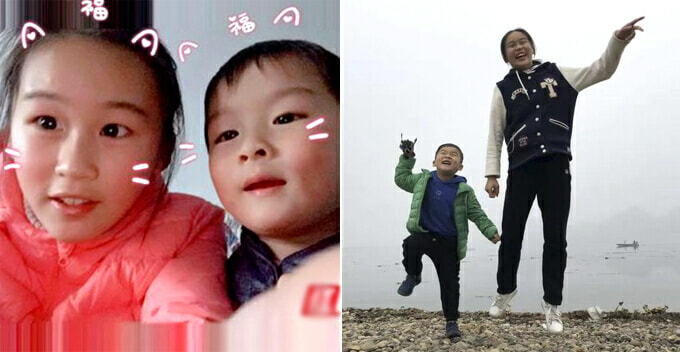 A 12-year-old girl sacrificed her life in order to save her little brother in a fire. This tragic incident happened in Hunan, China on 22 February.

According to Shi Xun Wan, the fire suddenly broke out at around 3am when the family was sound asleep. The father was awakened by the siblings’ cry for help and rushed to investigate.

“The moment I opened the door, the blaze just pushed me backward. The stairs were already on fire, the escape route on the second floor was full of smoke and it was extremely hot, so I quickly asked my wife to head towards the window and scream for help,” the father said. 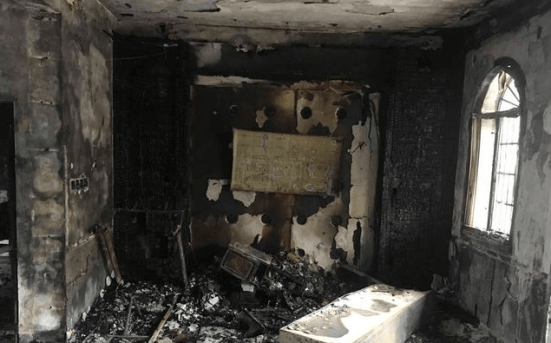 At the same time, the father also noticed that his children’s voices in the room had faded. He immediately ran into the room barefooted to save his children. He recounts, “The room was very hot and full of thick smoke. When I walked to the bed, my son was wrapped in the blanket and my older daughter was hugging him on the bed. Both of them had passed out.”

He then quickly grabbed his children and ran out of the room to reunite with his wife. They were all gasping for air at the window while the firemen were trying their hardest to put out the fire. The siblings were subsequently rushed to the hospital for emergency treatment. 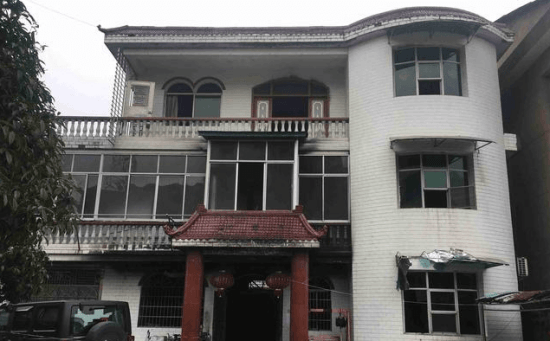 The 5-year-old boy suffered less serious injuries as he was protected by the blanket and his sister who shielded him from the fire. Sadly, the girl suffered third-degree burns with 55% of her skin being burnt. It was so serious that she had to undergo over 30 surgeries in order to stay alive.

Unfortunately, before the surgeries could be done, she had succumbed to her injuries and passed away on 27 February at the hospital. The father was told by the doctor that if it wasn’t for the 12-year-old girl protecting her little brother, she could’ve made it. The boy is reportedly in stable condition now. 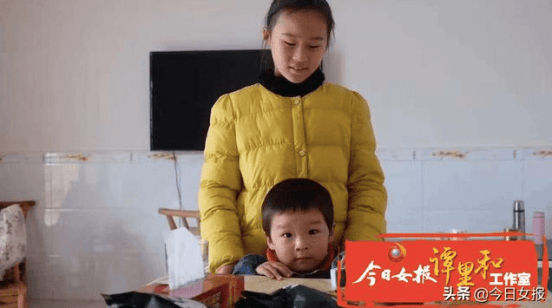 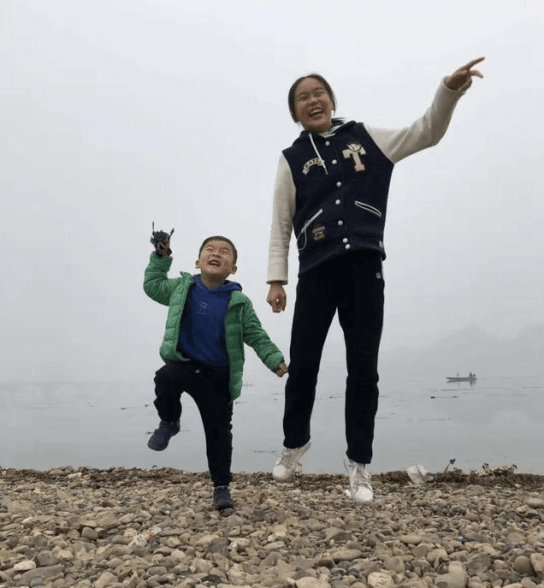 The grieving father also told reporters that the siblings had a strong bond with each other. Since the mother is a nurse and their father runs a cafe in the city, she would take care of her little brother in every aspect of his life. The father recalled once when he asked the boy who’s his favourite parent, and the boy answered saying it was his sister. :'(

“My daughter is an angel sent from heaven, now she has returned home,” the father said.

Our thoughts and prayers go out to the girl’s family. RIP little angel. 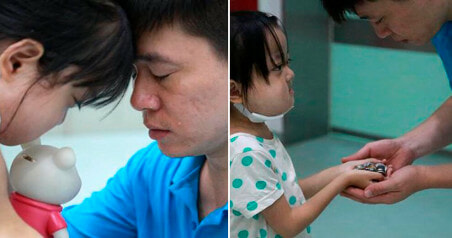