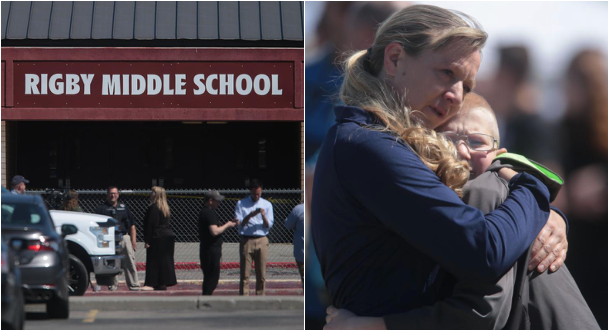 In a school in Idaho, a sixth-grade girl pulled a handgun and started to open fire. She hit two fellow students and a member of the school staff. However, the injuries were reported by officials as non-life-threatening.

As reported by Reuters, a teacher at the Rigby Middle School managed to disarm the girl and held her until law enforcement arrived. The details of the girl were not released to the public. Jefferson County Sheriff Steve Anderson said,

“She fired multiple rounds inside of the school and out,” Anderson said at a news conference. “We don’t have a lot of details of why. That is being investigated.”

Immediately after the shootings, students were sent home to their parents and classes on the following day were cancelled. There is also a report by local media that said a male student was also taken into custody.

The little girl could be facing charges which include three counts of attempted murder, depending on the outcome of the investigation.

Also read: 6 Unsolved Cold-Blooded Murders From The Past That Still Haunt Malaysia Today 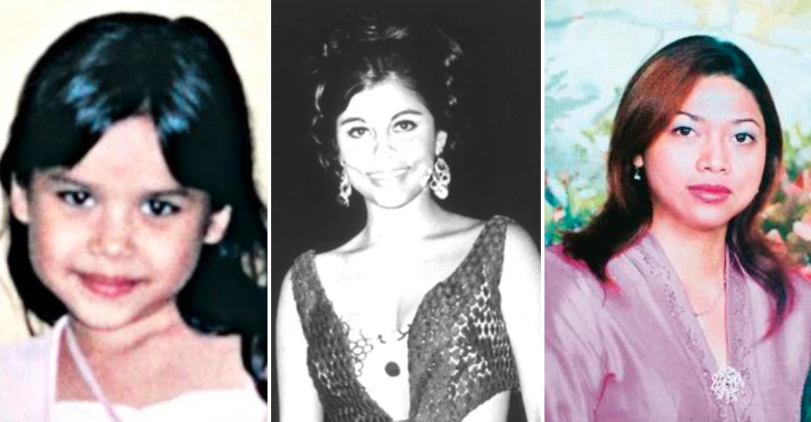