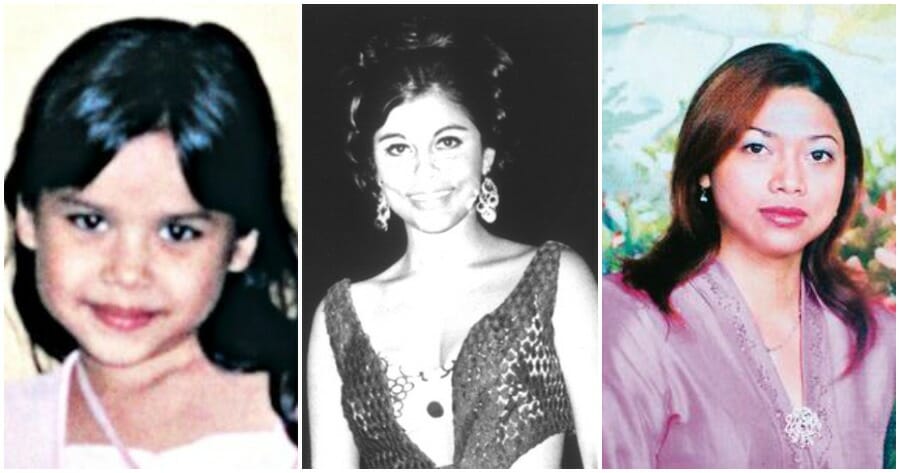 Malaysia has always been known for its beautiful beaches, secluded islands, heritage sites, food and unity. But like every other country and cities in the world, Malaysia also has its own dark tales.

Malaysia has its fair share of infamous murders that are downright disturbing, knowing the fact that this vast majority of murder cases could go unsolved for such a long time is indeed difficult to fathom.

Here, we revisit five brutal murder cases that have dominated headlines in Malaysia in the past but are still yet to be resolved; 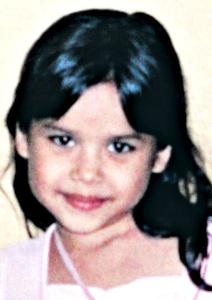 One of the most tragic high-profile kidnapping cases that shook citizens and still remain unsolved to date is the abduction of Nurin Jazlin Binti Jazimin.

On the evening of 20 August 2007, 8-year old Nurin Jazlin Jazimin requested her mother’s permission to run down to the neighbourhood’s night market and buy herself some hair clips. Her mother, Norazian Bistaman, was entertaining a guest at that time and agreed thinking that Nurin was going to be accompanied by her younger sister. It never occurred to her that Nurin had decided to venture out by herself.

The family lived in Wangsa Maju, one of Kuala Lumpur’s largest townships, and the night market was located approximately 100m away from the family flat. After failing to return home, her parents filed a missing person’s report and a search for her was undertaken in the subsequent weeks by several organizations, including the mainstream media and NGOs. 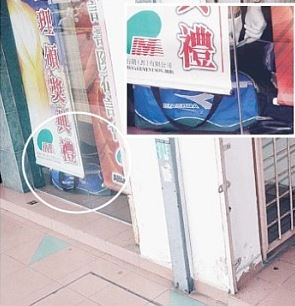 On 17 September 2007, a supervisor at a company in Petaling Jaya stumbled across a large black and blue sports bag outside their company premises, and to their horror, a child’s naked body was found in it. Nurin had been sexually assaulted and strangled.

At the time, due to severe physical changes on the body caused by trauma, Nurin Jazlin’s parents were unable to recognize her and denied that the body belonged to their daughter. Her parents initially maintained hope that Nurin might be alive but later DNA tests conducted confirmed the body as Nurin Jazlin’s.

To date, the perpetrator has yet to be caught and Malaysians pray that justice will prevail. 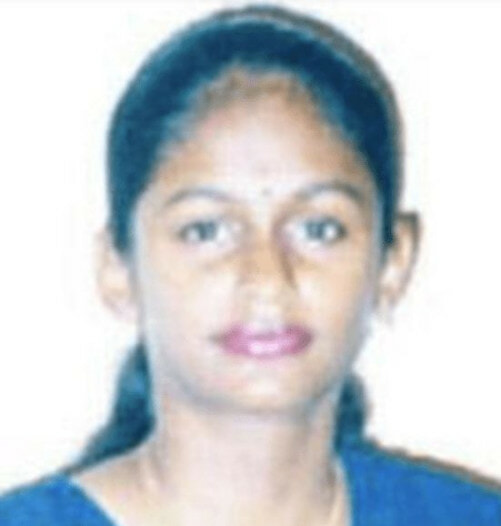 She was just a 17-year-old girl. But that did not stop some sick monster(s) from killing and sexually assaulting her.

Audrey was believed to have been abducted, raped, and strangled to death while she was on her way to school – the Methodist Girls’ School at Jalan Cenderasari in the city. She was the only child to Margaret Francis, a single mother working as a graphic designer. 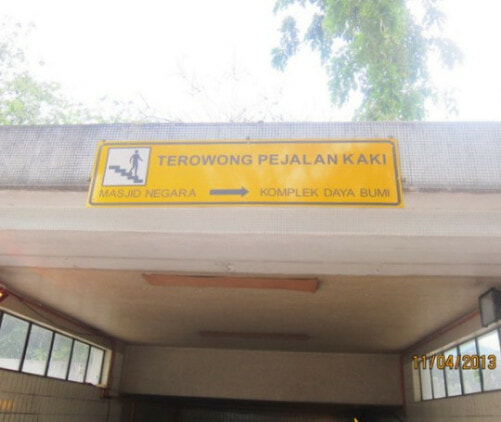 On 17 May 1999, Audrey left for school at 5.30am using the usual route she took every day, an underground tunnel from Dayabumi to the National Mosque. She was accompanied by her friend to Dayabumi Complex but separated and went their own individual ways shortly after. Audrey was last seen crossing the street and walking on the sidewalk of the British Council, through the entrance to Bukit Aman.

Later that afternoon, Margaret grew worried after her calls were left unanswered and finding Audrey missing when she got home from work. Margaret and her siblings began their search and contacted several of Audrey’s friends only to find out that she was absent from school, which was odd since Audrey had an examination to sit for that very day.

Margaret lodged a missing person’s report and the authorities carried out their search till 6am the following day, however, on the morning of 18 May, she received a call from the headmaster at her daughter’s school informing her that Audrey Melissa’s body was found next to a Tenaga Nasional Berhad substation on Jalan Kinabalu by an Alam Flora worker. Her body was found still clad in her uniform while both her school shoes and bag were gone.

Forensic reports showed that Audrey died between 4.30am to 7.00am the day her body was discovered due to strangulation resulting in a lack of oxygen. She also had scratches and bruises on her which indicated that Audrey had tried to fight off her attacker. 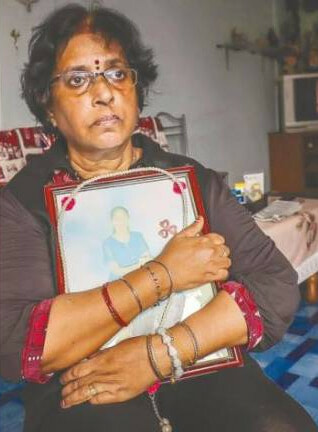 Years went by and there still aren’t any leads on Audrey’s murderer, although the case was never closed nor solved, Margaret still persists to find justice for her child. In 2014, fifteen years after the gruesome murder, Margaret gave a statement to fz.com which roughly translated to,

“If she were alive, I would’ve had granchildren to play with happily. My lovely daughter would’ve been 32-years-old and I can’t even begin to imagine what she would’ve accomplished in life.” 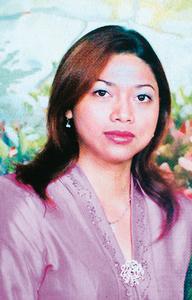 The murder of this 22-year-old account executive and part-time model is still shrouded in mystery today. Noritta was found murdered in her home at Puncak Prima Galleria Condominium in Sri Hartamas on 5 December 2003.

Her body was discovered by her housemates in a very chilling manner; her hands and feet were bound with wires, a bolster case wrapped over her head, and a towel was stuffed into her mouth. They also testified that they had earlier encountered a stranger with a strong body odour dashing out of their apartment but failed to stop him.

The police arrested several individuals that were linked to the murder: 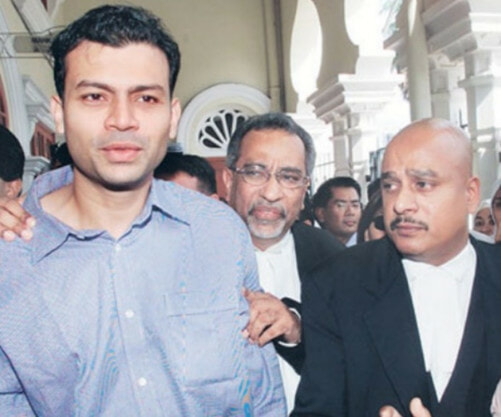 After several investigations were carried out, the 36-year-old engineer, Hanif Basree Abdul Rahman was later named as the main suspect as it was believed that he was the last person to see Norita alive. However, on 1 July 2004, he was acquitted after there were numerous holes in the prosecution’s case and a lack of evidence. 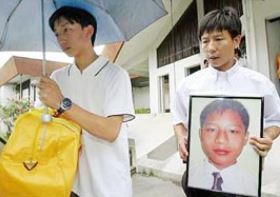 On 26 September 2004, a 14-year-old Chinese national named Xu Jian Huang was found dead in a swimming pool at his uncle Koh Kim Teck’s house. Jian Huang and his elder brother were sent to live with their uncle back in 2002 at his sprawling bungalow in Ampang Hilir, Kuala Lumpur. Both the boys were sent to Mutiara International Grammar School but a year later Jian Fei (the victim’s elder brother) decided to return to China. 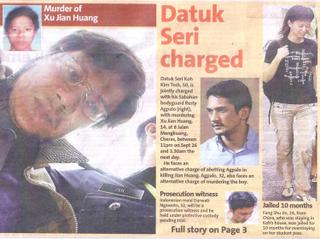 The 14-year-old was found with his limbs bound and with multiple bruises on his body. The case was classified as murder and police picked up Koh (50), his Sabahan bodyguard Resty Agpalo (32) and driver Mohd Najib Zulkifli (24) at the time. Koh’s ‘Datuk Seri’ title was also revoked following his arrest.

The boy’s father told the court that his son sounded frightened when he spoke to him on the phone three days prior to his death. Before making a ruling, the judge asked the father to reveal what the boy said – to which he said:

“Papa, I’m very frightened. They going to beat me.”

Unfortunately, at the end of the trial a year later, the trio was acquitted of the crime after the court ruled that the prosecution had failed to clear many unresolved and unanswered doubts. The case was never solved and Koh disappeared in 2010 when his acquittal was upheld.

In October 2002, the second wife of Datuk Seri Raja Jaafar Raja Muda Musa, Raja Dihilir Perak was found strangled to death and was believed to have been thrown off a bridge near Jalan Sumpitan, Taiping.

Hasleza Ishak, an actress and model, was last seen being forced into a brown Proton Saga car with a police sticker on the windscreen.

When investigated, the clues led to the first wife of Raja Dihilir Perak, Raja Nor Mahani. It was said that she had obtained the services of a bomoh to get rid of the spell that was allegedly cast on her husband that made him become cold towards her. Raja Nor Mahani also admitted that she started getting rashes, vomited crystals, and many other strange incidents that took place within the vicinity of the palace. 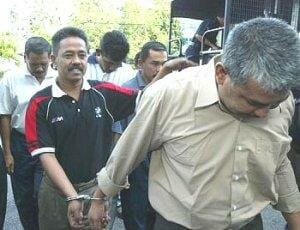 Five suspects were detained including two shamans to assist in the investigation. One of the shamans said that Raja Nor Mahani was the real mastermind behind the murder but was vehemently denied by her.

Raja Nor Mahani escaped charges while a shaman and a palace aide were jailed. But they were soon released due to a lack of evidence. 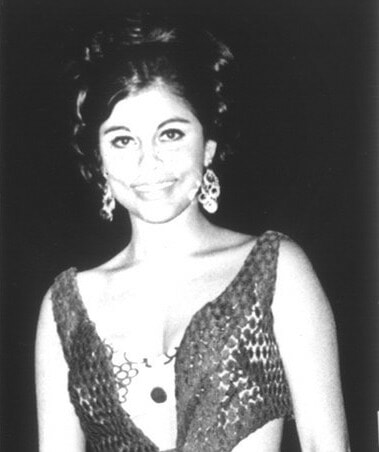 This could perhaps be the most mysterious case in Malaysian history. Whether or not this was simply a result of a love triangle fuelled by jealousy or revenge, or a cold-blooded murder on a seemingly normal Friday night, both could’ve been a possibility.

Former Negeri Sembilan pageant winner Jean Perera Sinappa was stabbed to death in a white Fiat 125 car parked along the Federal Highway on 6 April 1979. Her yet-to-be-wed brother-in-law, S. Karthigesu was found unconscious nearby the vehicle. Karthigesu claimed that he had stopped the car by the side of the road to relieve himself and was knocked unconscious. 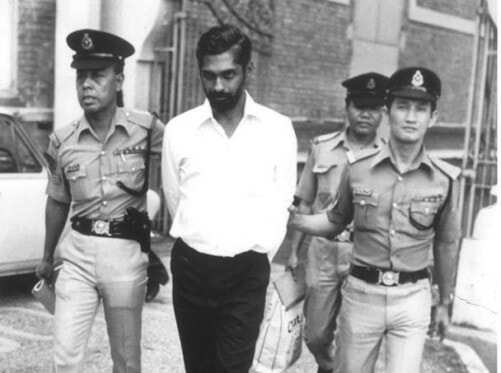 There were plenty of rumours circulating that the perpetrator of the crime may indeed have been Karthigesu. Investigations found that the Malaysian beauty queen was romantically linked to a doctor from Sri Lanka, Dr Narada Warnasurya. Both were reportedly exchanging love letters to each other even before Jean lost her husband (Sinappa) in a car accident. Which then rose the question: was Karthigesu just a frustrated lover or was he protecting his brother’s honour?

On 20 May 1981, Kartigesu walked away as a free man after spending two years, one month, and four days in prison. After his acquittal, Karthigesu was said to be happily married and living in Klang, Selangor and there are no current reports of his whereabouts as of now.

The case remains unsolved due to lack of evidence but it’s still recalled as one of the most sensational murders to have ever been committed. There’s even a documentary on it, you can watch it here.

Many Malaysians, especially the families of these victims are still hoping that someday they will get the justice they deserve. And we hope so too. 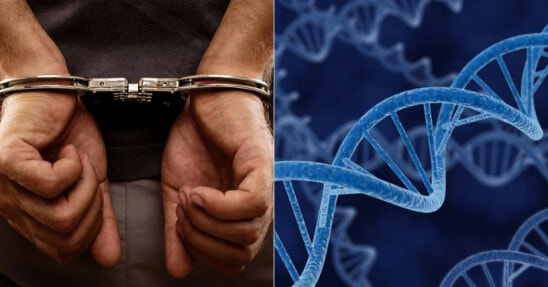