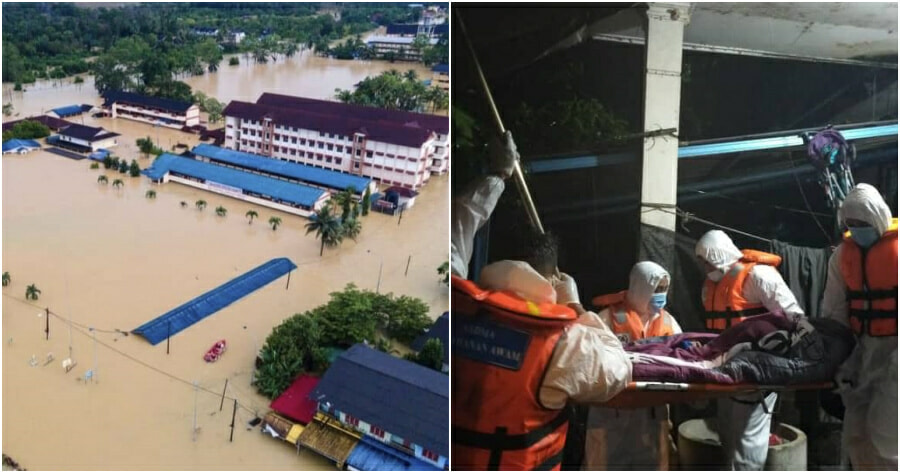 About 12,000 people in Malaysia have been evacuated from their homes, officials said on Sunday, after heavy rains caused flooding in the country’s northern states. The tropical Southeast Asian nation was hit by bouts of bad weather over the weekend, as continuous rain swamped towns on the peninsula’s east coast. 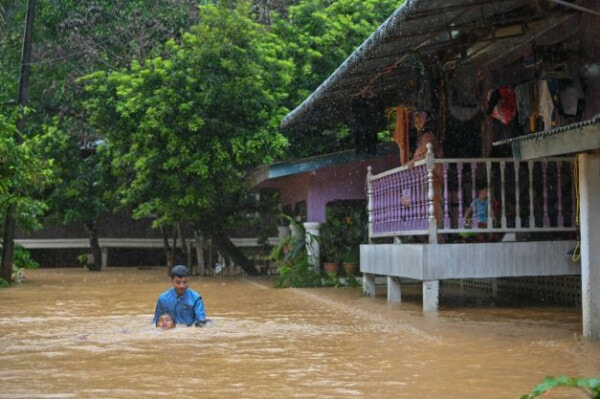 “Many of those affected are being rescued and are taken to safer places,” he said in a Facebook post. 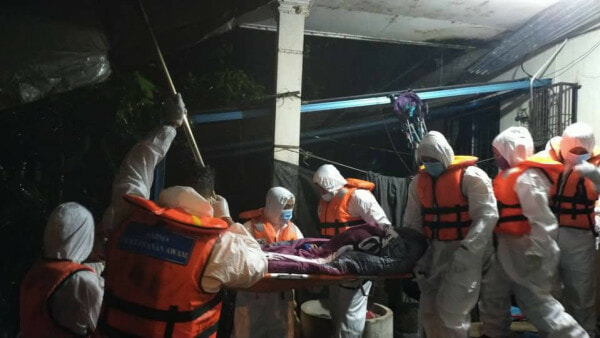 The Meteorological Department warned that bad weather was to continue in these states, with heavy rain also expected in much of the peninsula as well as in parts of Borneo island.

A warning was also issued for strong winds and stormy seas, particularly in the South China Sea and the northern tip of the Malacca Straits. This recent downpour comes after heavy monsoon rains from mid-December to early January led to some of the country’s worst flooding in decades.

About 50 people were killed and 125,000 people were forced from their homes then, with authorities recording over $1.45 billion in damages.

Also read: “Why is no one talking about it?” – M’sian Reveals How Bad The Flood In Terengganu Really Is 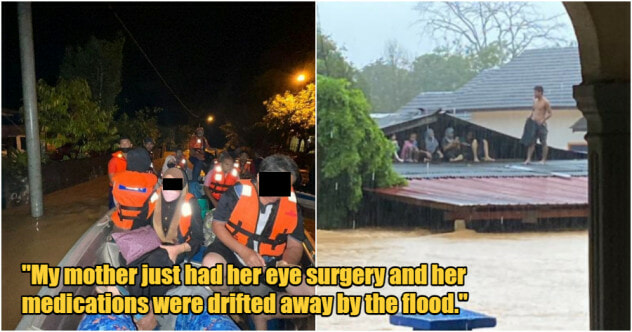