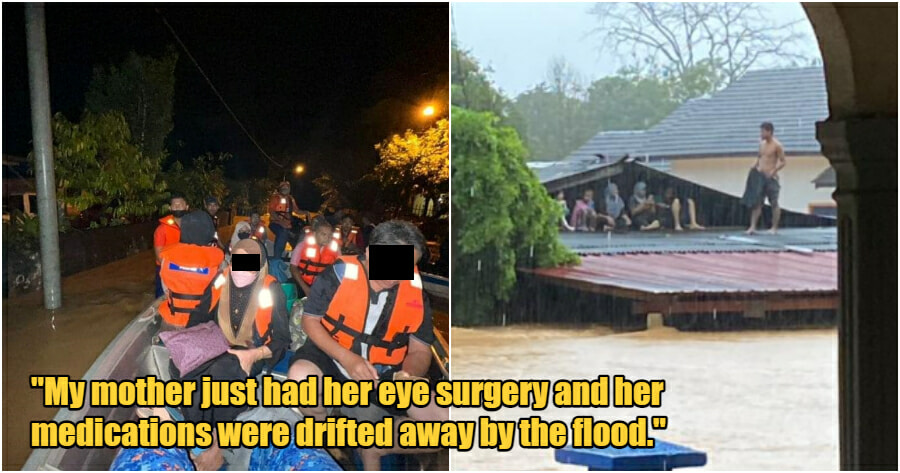 “Why is no one talking about the flood in Terengganu?”

As more and more victims at a residential area in Kuala Berang start seeking shelter on the roofs of their houses, Ain expresses her concern via her Twitter account about the worsening flood in the state due to the continuous rain in the past few days.

As of yesterday (27 February), more help was on the way to rescue trapped victims who were waiting on the roofs under the pouring rain. While firefighters managed to get her family onto the rescue boat, others were still waiting for their turn. In her tweet, she asked for the people to spread the news about the worsening flood as the flood has drowned a total of 6 villages! 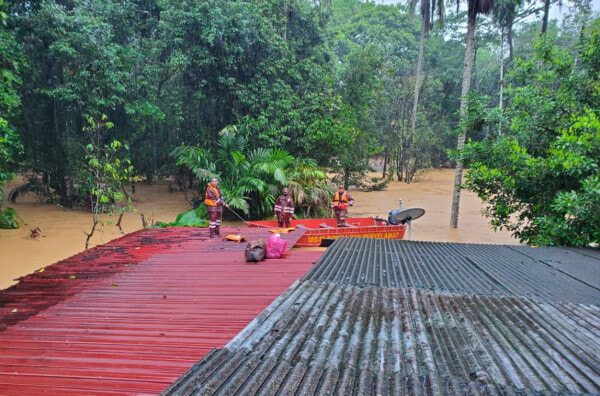 Speaking to WORLD OF BUZZ, Ain, who is in KL but whose family is affected by the flood, revealed that the public has no way of helping the victims as the water current is too strong. As of yesterday, only the firefighters and some other authorities managed to enter with rescue boats.

However, it is still time-consuming due to the number of people in each and every household and the firefighters have to rescue from houses to houses. 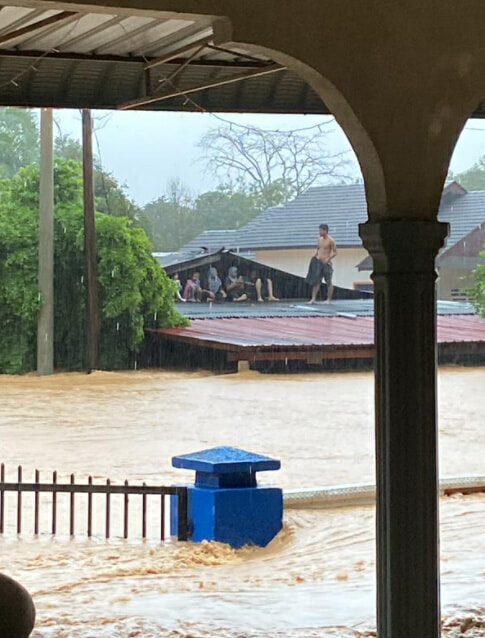 “They’re doing okay in the evacuation centre, but I’m not so sure about the food supply as the lorry that was supposed to bring in the food supply had also drifted away by the flood.”

She also said that her brother had told her that people in the evacuation centre are hungry due to the shortage of food supplies and it is unclear how long they can hold on with the current food supplies.

In the meantime, according to a report by Terengganu voice, more than 10,000 victims in Terengganu have been evacuated by the rescuers and about 157 temporary evacuation centres have been opened in the state. As of 7:30am today (28 February), the number of victims being evacuated is continuously increasing. 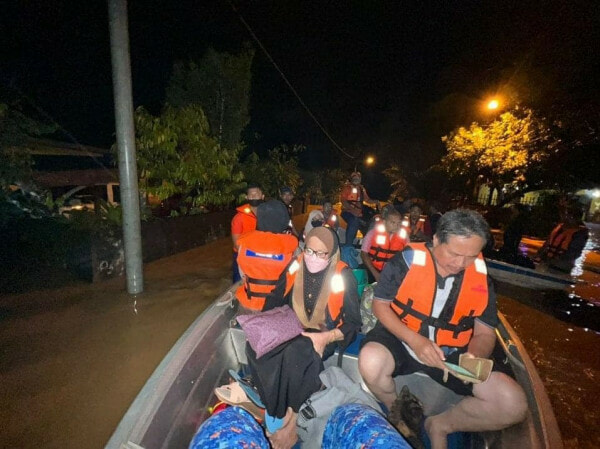 Stay strong, Terengganu folks! To the rest, do spread the word about the flood in the state! 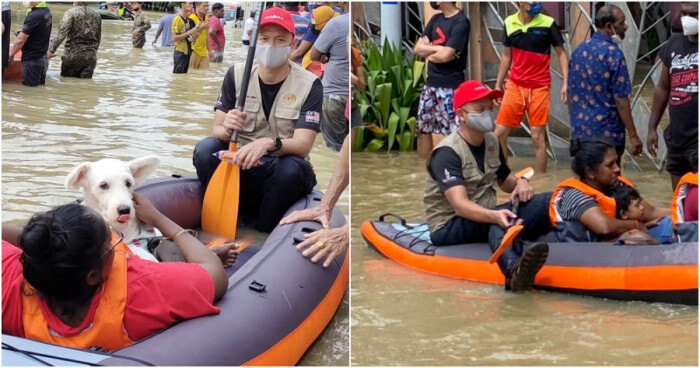