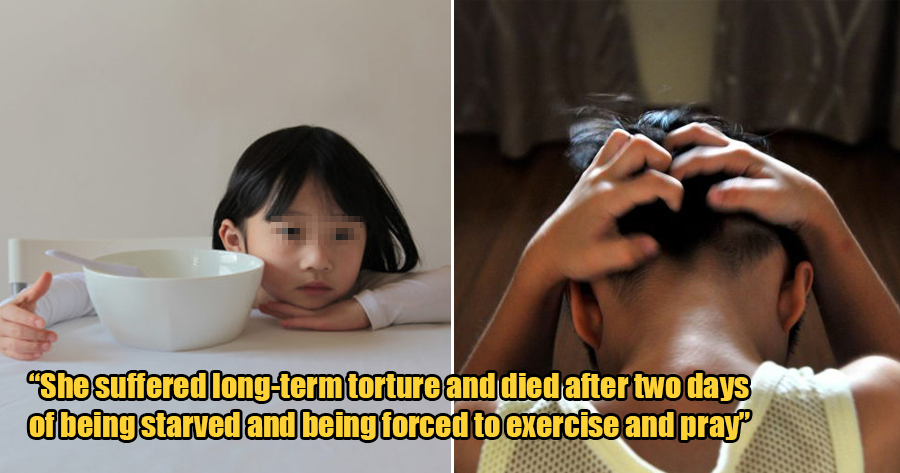 An 11-year-old girl was starved to death by her parents who forced her to ‘fast and pray’ as they believed it would make her more “God-fearing”.

According to Daily Mail, Perolla Pires from Brazil was forced to go without food and water for days at a time because her parents had strong religious convictions. She was made to pray in silence for hours at a time and perform strenuous exercises to ‘punish’ her while she was already malnourished.

Her 26-year-old mother, Aline, and 47-year-old stepfather, Enri, have been charged with causing her death while her eight-year-old brother, who was also reportedly disciplined, was taken into care. 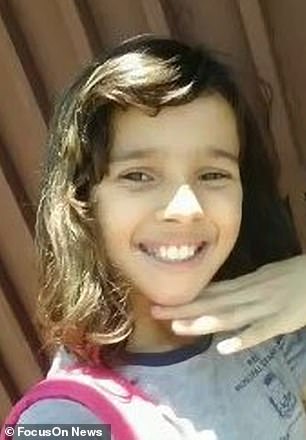 “The stepfather has strong religious convictions and believed that the children needed to be saved, needed to become more God fearing and should purify themselves,” a police officer said.

“He claimed this could only happen through fasting.”

On 24th October, her parents took her to the hospital five months after she had stopped going to school as she became too weak to go out of the house. She arrived lifeless and pale and was pronounced dead on examination.

Autopsy results showed that the cause of death was protein calorie malnutrition (PCM) – severe and prolonged starvation.

The girl’s parents tried to deny responsibility at first and intended to blame doctors.

“Enri claimed his step-daughter died from anaemia and did not blame himself for had happened. He even claims to this day that he would do it again.’ 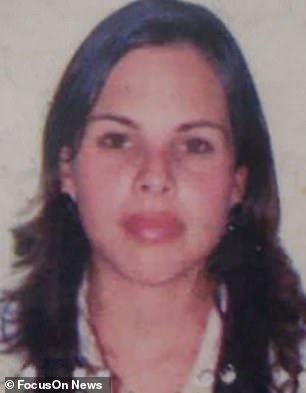 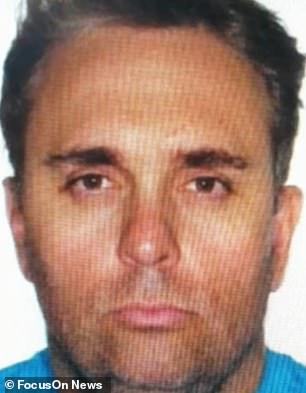 However, as police were searching the family’s apartment, they found 300 handwritten pages of the girl’s diary in which she recorded the suffering her parents put her through.

Perolla was allegedly locked in her sparsely furnished bedroom, with only a rubber mat on the floor for a bed, where she had been imprisoned since at least June this year. Her parents would lock her in there and punished her with a strict routine after they accused her of “bad manners” and “lying”.

When she was confronted about her daughter’s diary, Perolla’s mother broke down and confessed to torturing and ordering the girl to drink water after she begged for food. She later claimed to be ‘sorry’ for what happened.

“We believe Perolla suffered long-term torture and died after two days of being starved and being forced to exercise and pray. But there are indications that she was malnourished for months,” the police said.

“In the diary she wrote about frequently doing abdominals and a variety of flexions on an empty stomach.” 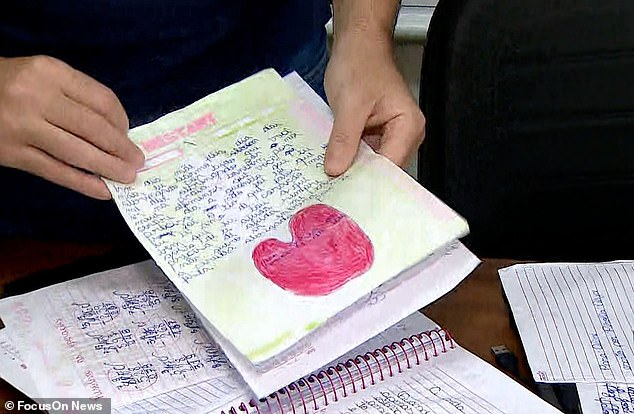 Perolla allegedly only left her home twice in the past five months and was punished with fasting when she misbehaved. It started with her parents denying her one meal, which then increased to two until the ‘fast’ stretched over a few days.

In order to correct this ‘misbehaviour’ Perolla and her brother had to pray and do exercises.

While the police were searching the house, the police found another notebook where the couple had written down their plans on how they would justify their actions to the authorities.

“It appears, from this account, that Aline and Enri intended to lie and to claim their daughter had anaemia. They planned to blame her death on negligence by doctors,” said the lead investigator. 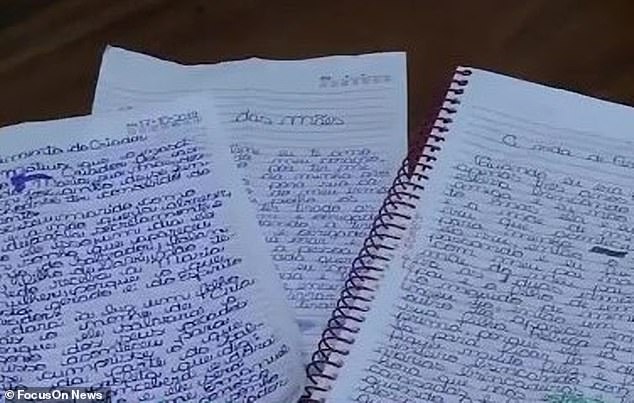 The girl’s parents have now been remanded in custody charged with physical abuse, torture, unlawful imprisonment and intellectual abandonment. Heartbroken relatives said they were denied access to the children and had been unaware of the unfolding tragedy.

Perolla was buried last Saturday with hundreds of residents from the city turning out to pay their respects, while her brother has been placed in social services care and is likely to be adopted by family members.

Poor Perolla! The suffering she had to go through must’ve been so horribly awful. RIP 😔

Also read: Baby Starves To Death After Young Parents Abandoned Her for a Week to Hang Out With Friends 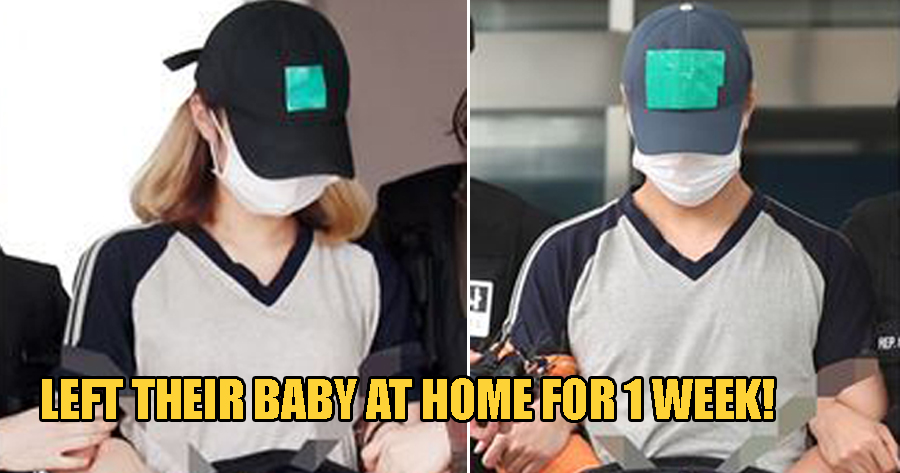