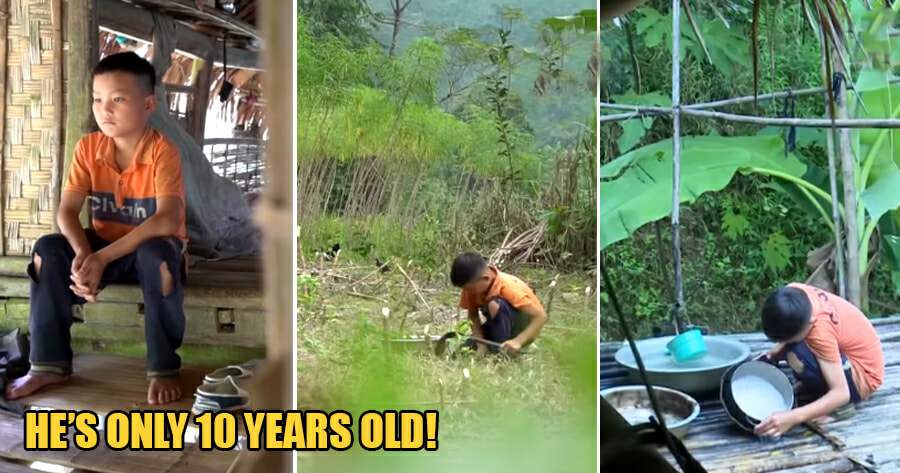 A ten-year-old boy, who lost his grandmother and father within a short period of time, has been living on his own and sustaining himself by growing his own vegetables.

According to China Press, the boy’s name is Dang Van Khuyen, and he lives in a village in Vietnam with his grandmother and goes to school every day. He lost his mother when he was much younger while his father, a construction worker, lives separately from them. 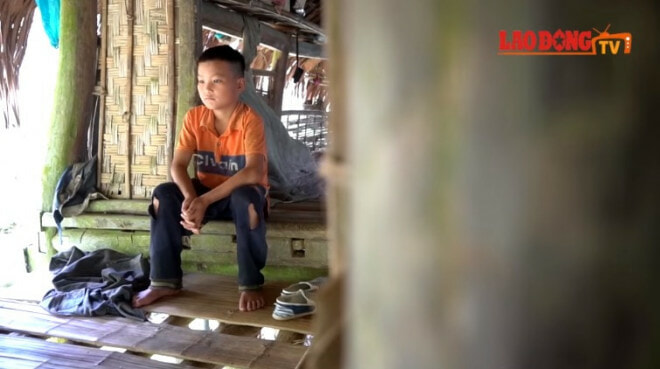 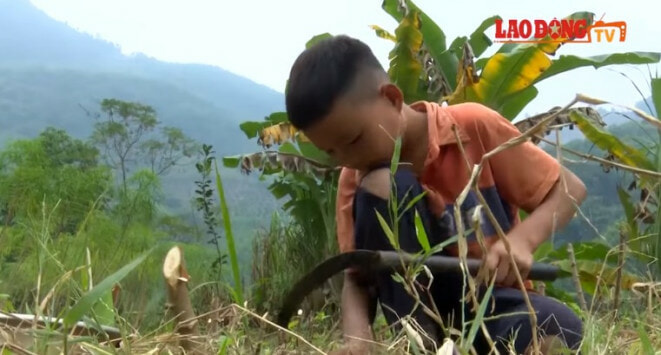 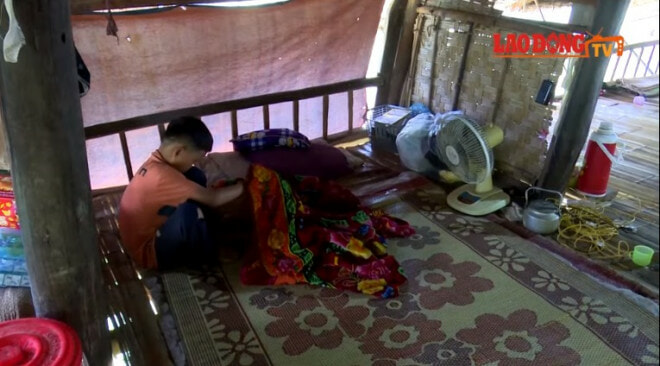 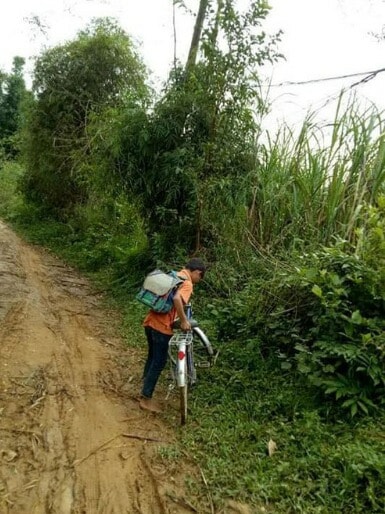 Dang Van Khuyen and his grandmother depend on each other while living a simple life as they do not have a lot of money. They do, however, receive support from the boy’s father who sends money back to them.

Unfortunately, the boy’s grandmother passed away due to old age, leaving the boy all alone at their home. Not long after, he received the news while he was at school that his father also had died in an accident at work.

With no companion and no family to support him anymore, the young boy is now forced to live alone and survive on his own. But no matter how hard life had knocked him down, Dang Van Khuyen still took care of himself. Whether it was sunny or rainy, he still studied hard and never missed school. 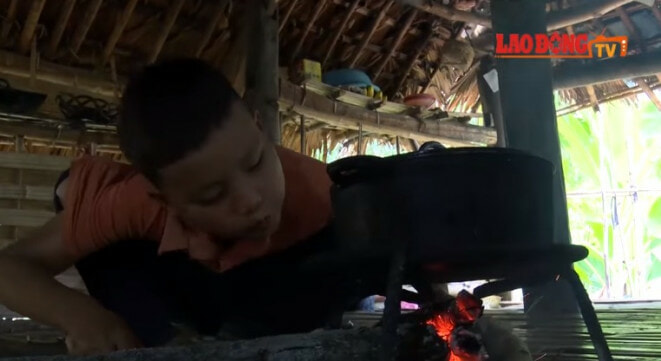 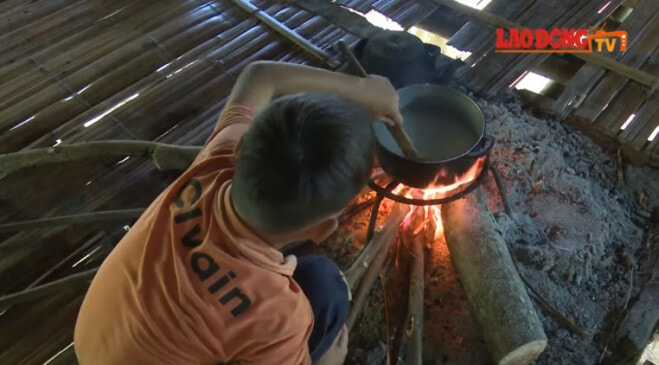 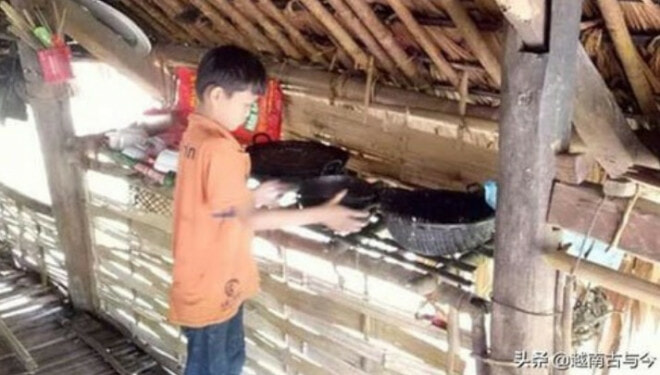 His school and the local government got to know about his living condition and tried to find the boy a foster family, but he still insisted on living alone.

Meanwhile, his school teacher took leave from work and spent about 10 million dong (RM1,800) to bring the boy’s father’s body home where he was buried in the land. 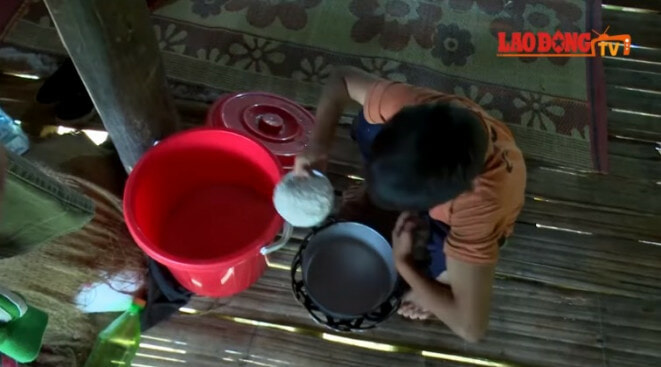 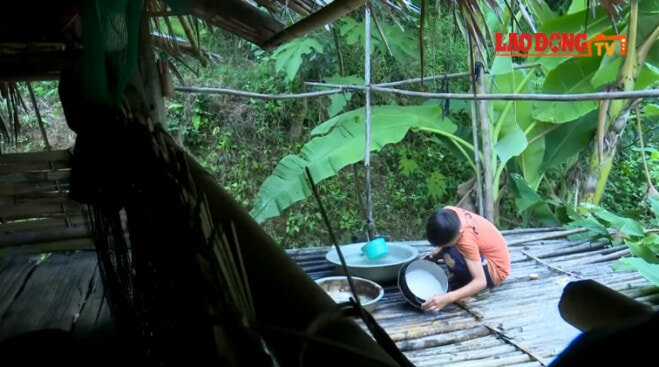 The teacher then posted his story on the Internet and gained the concern of many netizens who wanted to help him. Some even wanted to adopt him, but the boy refused to leave his home.

The boy then continued living independently – going to school every day, growing his own vegetables and handling everything pertaining to his life, whether big or small. 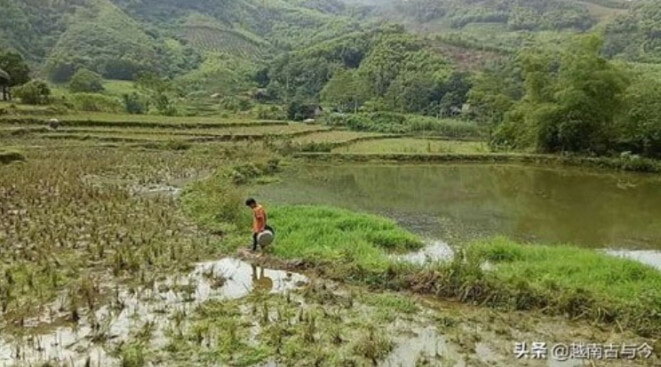 The concern people have for him now is that he has a long way to go before he turns 18 and they’re worried that he won’t be able to make ends meet until then.

This boy’s will to take charge of his own life is really admirable, and he’s only ten years old!