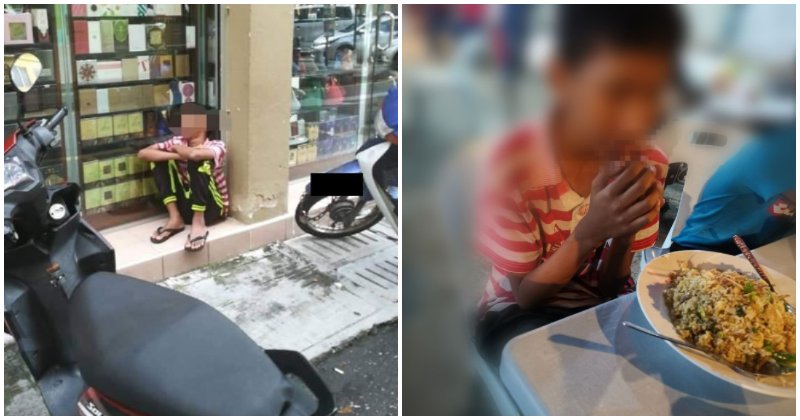 We often times see people sitting or lying on the streets and walk past them without a second glance, but what we don’t know is that many of these people have important stories to share.

This teacher saw a young boy sitting by a corner store and couldn’t help but wonder what he was doing there.

In a heartbreaking post, Mohd Fadli Salleh shared about how a 13-year-old boy lived on the streets without food or money, but managed to educate himself even though he has not gone to school since he was 9-years-old.

Mohd Fadli’s friend Nooraini had originally found the kid and invited him for a meal at McDonald’s, but after she barely slept that night thinking of the boy, she informed Fadli, who is a teacher, and he stepped in and met up with the boy.

He wrote, “This boy can always be seen sleeping in the alleys. After seeing how haggard he looked, Kak Nooraini invited him into McDonald’s for a meal and to ask him about his life. Kak Nooraini couldn’t sleep that night and told me about him, so without wasting any time, around 10:30am, I got some kids to look for him. 15 minutes later, they managed to find him and brought him to me.” 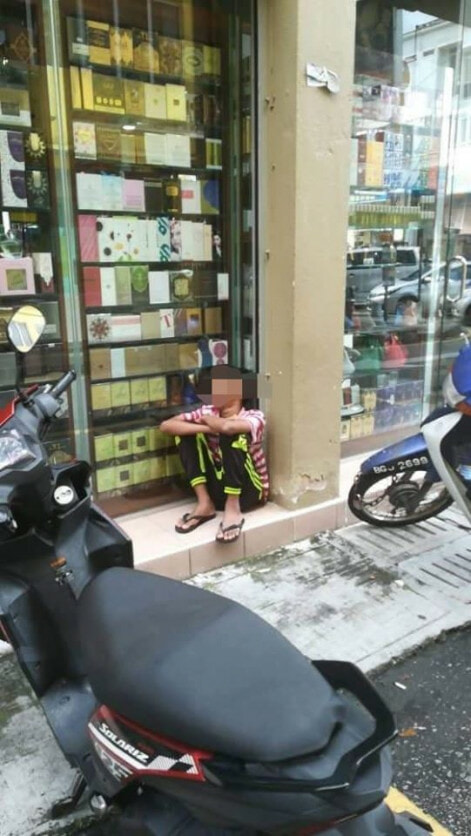 The teacher then realised that the boy was somewhat educated considering the way he had carried himself.

“The moment he sat down, I told him to order something to eat. At first, he said he was full. He rejected my offer with the utmost respect. But, I insisted and eventually, he gave in. He prayed before he ate. Such a good kid. He quickly cleared his plate, which shows how hungry he actually was,” he added. 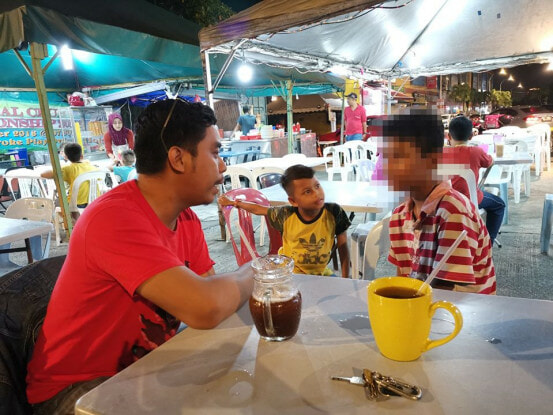 He then decided to ask the boy about his life and found out that the boy’s mother had passed away when he was just 8-years-old. He had then moved to Kuala Lumpur with his stepfather at the age of 9, from Johor, and has not been to school since.

“I asked if he had an IC and a birth certificate, to which I was excited when I found out he had copies of both. He could go to school! I asked him if he could read. He nodded. I asked him to read the words on my shirt, he read it out smoothly. I asked him to tell the time on my analog clock, and he answered precisely. He knew basic mathematics,” he said. 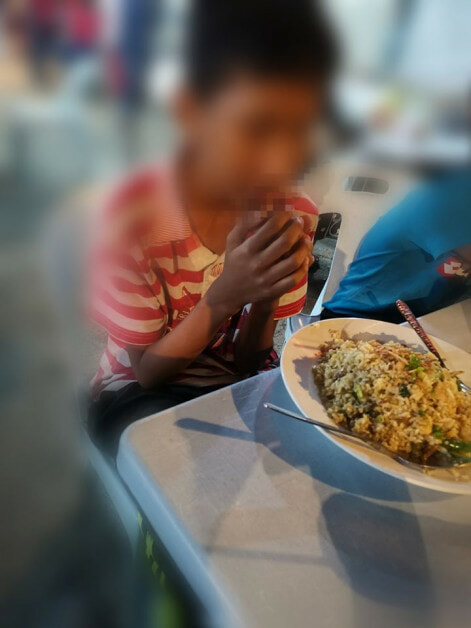 Surprised by the boy, Fadli then found out that he has been teaching himself.

Fadli saw great potential in the boy and decided to investigate him a little further. It turns out that the boy was genuinely a good kid, he’s never stolen, doesn’t smoke and doesn’t hang out with hooligans. Which then begged the question, why was he living in the streets?

“I was going to contact his stepfather about schooling the boy, but he told me that his stepfather didn’t care whether he came home or not. He was a neglected child. I immediately told him that when he was hungry, he can come to this shop and order anything he wants to eat. I told him I didn’t mind if he came everyday, that I’d pay for him,” he noted. 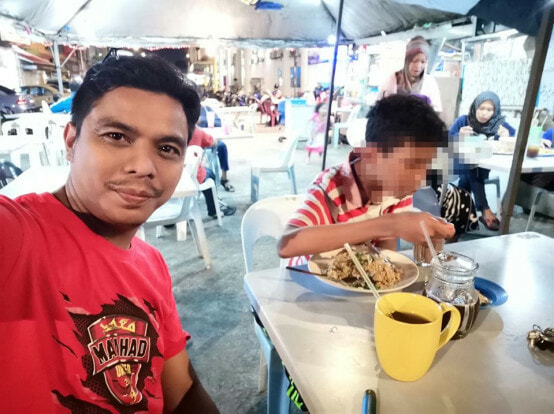 The reason why Fadli took the boy underneath his wings is that he’s once been in the boy’s shoes before, when he didn’t have a single cent in his pockets, and he drank water from pipes while eating expired bread. Since then, he’s vowed to help anyone in need of a meal.

“As long as I’m here, as long as this shop stays open, and as long as I have the support of the people, they will never go hungry,” he added.

Fadli’s posting has since garnered over 16,000 shares.

If only all of us cared to speak to the kids living on the streets of Malaysia, there’d be a lot less pain in the world. 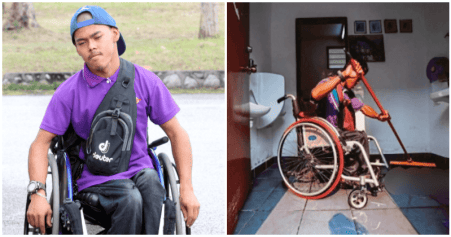