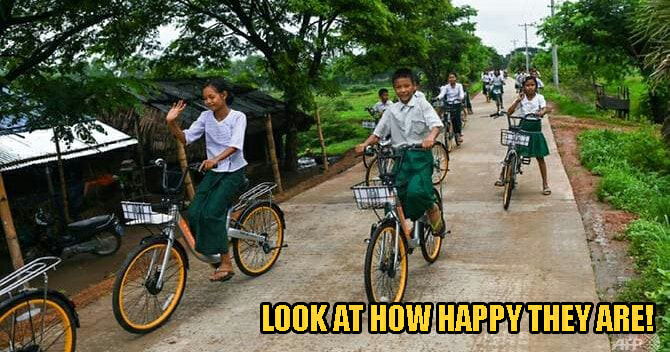 Recycling is always a better option than just disposing of unused or unwanted items, especially when those items are still functioning. Additionally, it’s always a good cause to give it to individuals who will make use of it.

So, when bike sharing firms like oBike, Ofo and Mobike stopped their operations in Malaysia and Singapore, thousands of perfectly-functioning bikes were left unutilised without any plans for further use.

However, this provided an opportunity for the less fortunate children in Myanmar, whose only means of transportation to school was walking. Tech investor Mike Than Tun Win, noticed the numerous amounts of students walking to school for long hours in his home country, and decided to buy 10,000 of these unused bikes earlier this year, according to CNA. 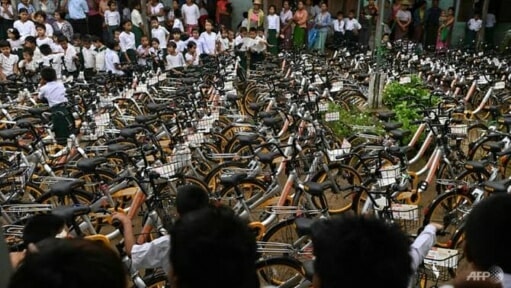 “I saw students walking for many hours to get to school and I felt really sorry for them,” the 33-year-old said.

Costing US$35 (RM145) each including shipping and distribution, Mike bought and shipped the bikes back to the children in Myanmar with the help of sponsors who paid half the cost.

This new scheme is called Lesswalk, which has already benefited many students in Myanmar. One of them is Thae Su Wai, who doesn’t have to walk a distance of 10km for two hours to and from lessons anymore.

“I’ll have more time to study and play with friends,” the 11-year-old said, as she very happily wheeled her new bicycle at Nhaw Kone Village school near Yangon. 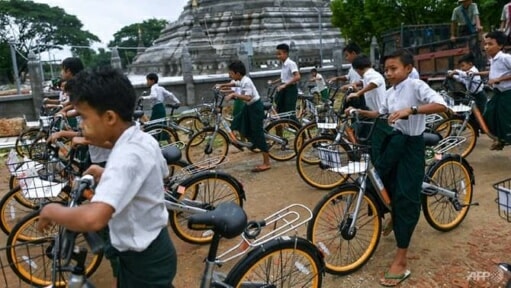 Mike, who is a Myanmarese, grew up and was educated in Singapore before returning to his home country eight years ago with a business degree.

He has high hopes that these bikes will give the children there easier access to education so that they will stay in school longer, providing a way for them to “escape from poverty”.

Mike is now handing out these yellow and orange bikes to more children after exchanging the locks with seats on the back. They will soon be distributed to more locations like Mandalay and Sagaing later this month after Lesswalk’s first stop at Yangon. 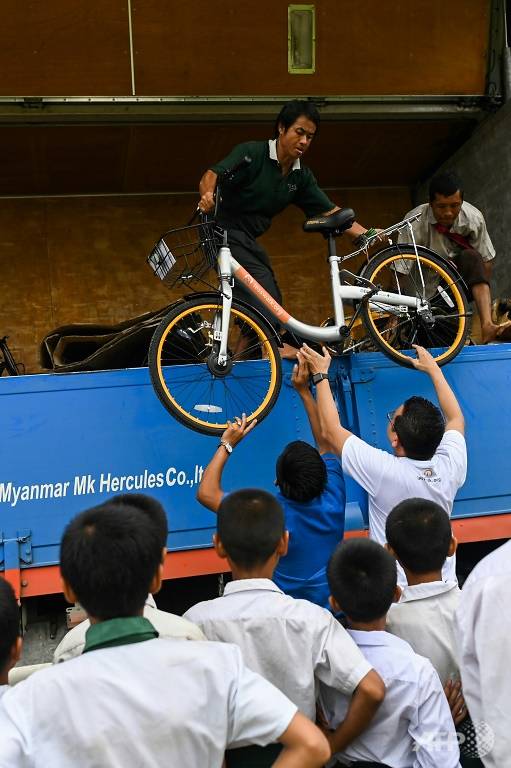 Children aged 13-16 who live more than two kilometres from school are expected to be the ones at the front of the queue.

“Many children don’t even have umbrellas – they just use pieces of plastic to cover them when it rains.”

Mike says this is only the beginning. His goal is to hand out a total of 100,000 bikes in the next five years.

“They might not be worth anything in Singapore, but they’re valuable in a poorer country,” he said. 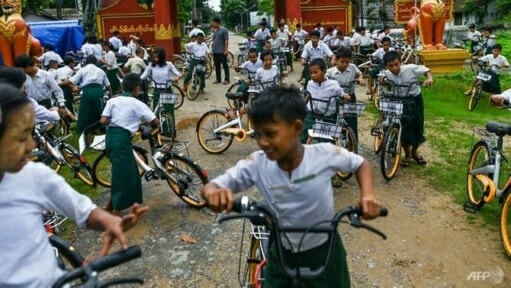 UNICEF estimates 55 per cent of children in Myanmar live in poverty, while half of 17-year-olds enter adulthood with little or no education.

So happy for these kids who now don’t have to walk such a far distance to school! Kudos to Mike for his kindness and generosity! 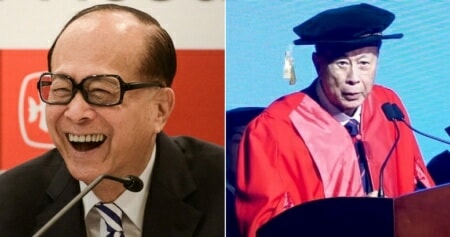