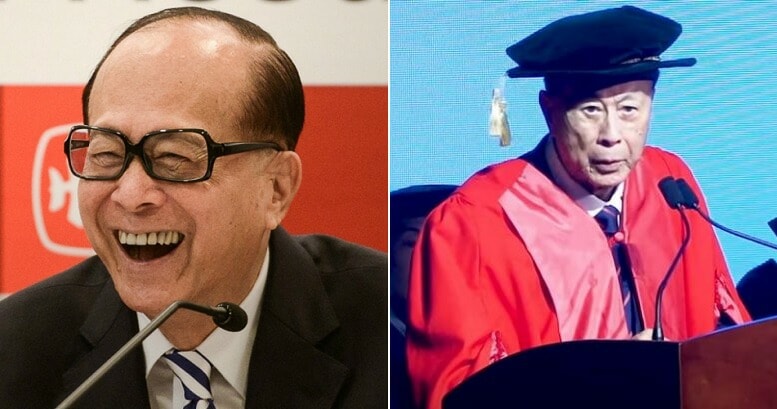 We all know that college tuition fees are quite expensive, especially those of private colleges, but these particular university students have had their fees woes lifted because of one generous billionaire.

Nextshark wrote that one of Hong Kong’s richest men, Li Ka-shing, announced that he will make annual donations via his foundation, also named Li Ka-shing, to the university.

What’s even more amazing is that his generous donations will cover Shantou University students tuition fees for FOUR YEARS. Wah, so nice! 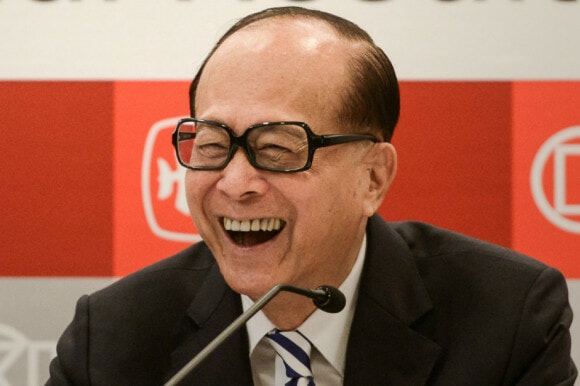 The foundation is expected to donate up to 100 million yuan (approx RM60.5 million) of annual donations to the university, which will cover the undergraduates’ fees from 2019 to 2022. This is such great news to the students there!

If you didn’t know, Li actually aided in the founding of Shantou University in 1981. It was a public school which was sponsored by his own foundation. 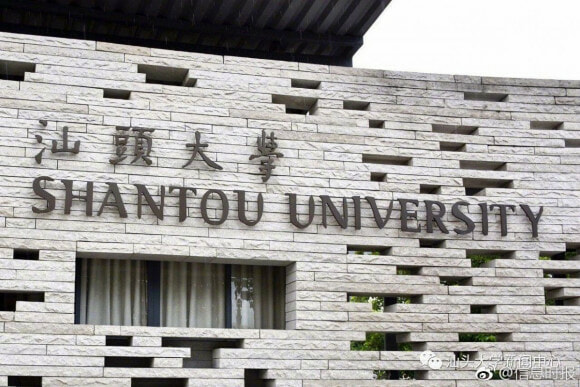 In his “farewell speech” at Shantou University’s graduation ceremony in 2018, the 90-year-old man said,

“Empathy and generosity are a choice. It brings you joy and a sense of fulfilment. It unites us to achieve a bigger dream.”

Truer words have never been spoken!

FYI, Li’s estimated net worth is USD30.1 billion (approx RM125.6 billion), and that makes him the world’s 29th richest person. However, this business mogul is no longer in the corporate world because he retired in March 2019 and passed his business empire to his son.

Following that, Li decided to focus his energy towards philanthropy in order to keep himself occupied during his retirement. Nice! 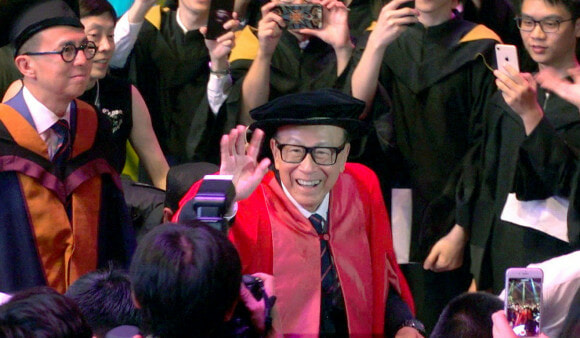 We are pretty sure that his generous donation will very beneficial for the undergrads at Shantou University, especially students who have financial woes.

What do you think of Li’s big donation to the University? Let us know in the comments below! 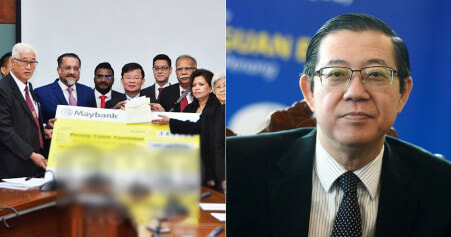