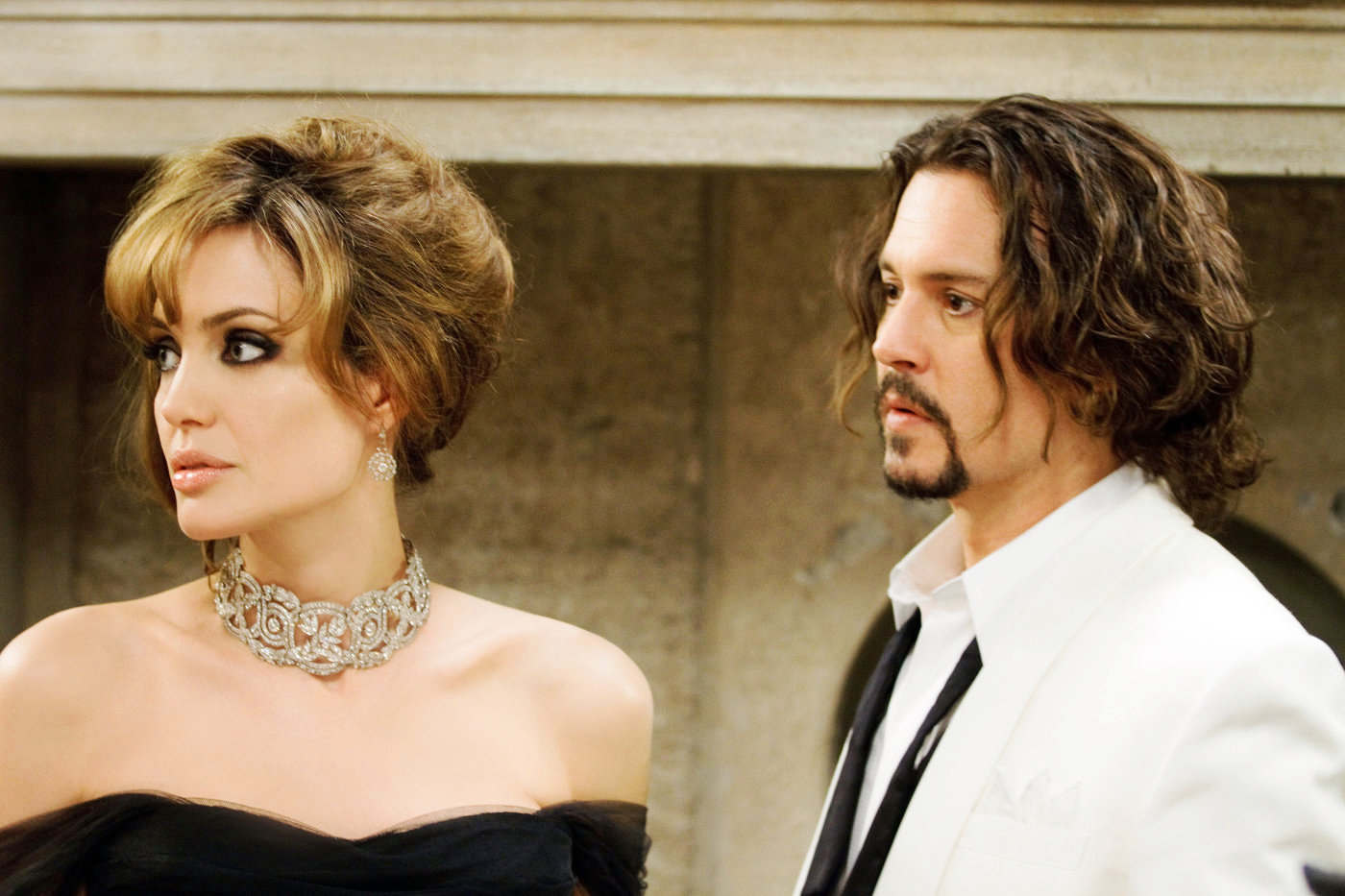 So you’re finally watching a movie you’ve been waiting to release for months. Your expectations are high and you are pretty sure the movie will be good; after all, the trailer left you at the edge of the seat. But many things can go wrong when you watch a movie – bad plots, unrealistic scenes, bad acting, and our major pet peeve: actors with bad on-screen chemistry. Here are 10 couples we love to hate… 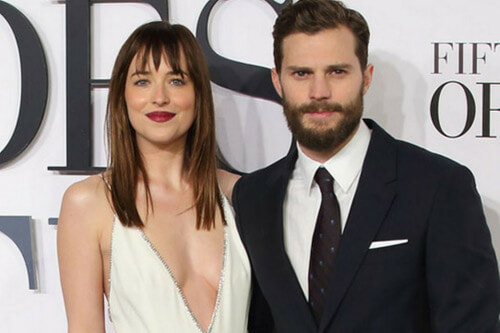 Patrons of local cinemas will never know, but the Internet is buzzing about how bad the chemistry is between the two gorgeous actors. So bad that Jamie Dornan has been rumoured to call it quits! Based on the trailers and the actors’ public appearances together, we don’t spot a spark either… 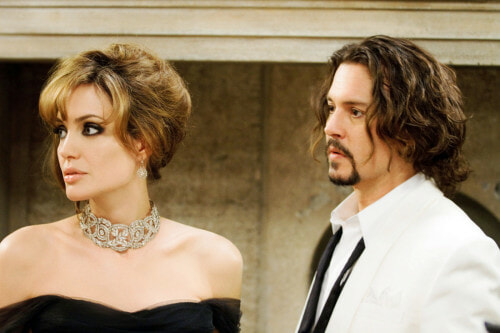 We had high hopes that these two could click and hit the roof, but we were left cringing at their play on romance. Johnny and Angelina are very talented actors but with two different personas and energies, let’s admit that their pairing is borderline unnatural. 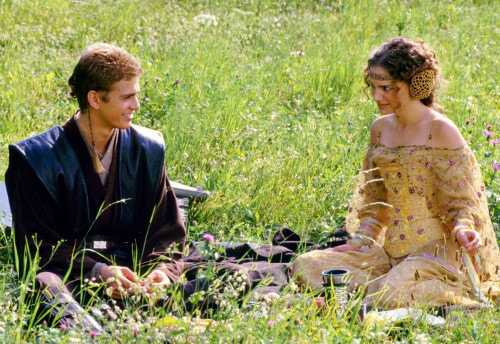 The stars thought appearing in Star Wars would be a no-brainer to fame, but they were wrong – in fact, the film nearly killed their careers. Sure, the scenes were mind-blowing, action was rife, but the script fell flat, leaving Natalie and Hayden with awkward lines and nothing to work with. 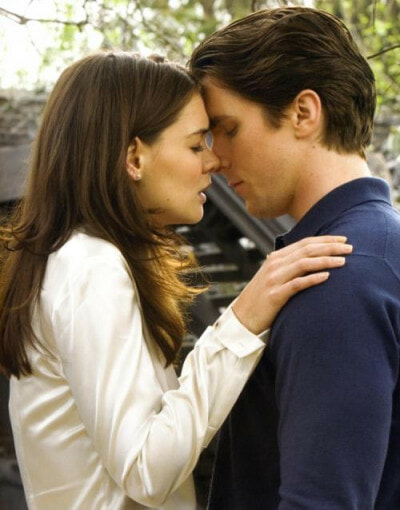 Maybe Katie has been typecast as the Dawson’s Creek sweetheart forever, but her role as Bruce’s childhood love was far from convincing. Sighs of relief all around when director Christopher Nolan put Katie out of her misery by replacing her with Maggie Gyllenhaal in the next movie, who put justice to the role. 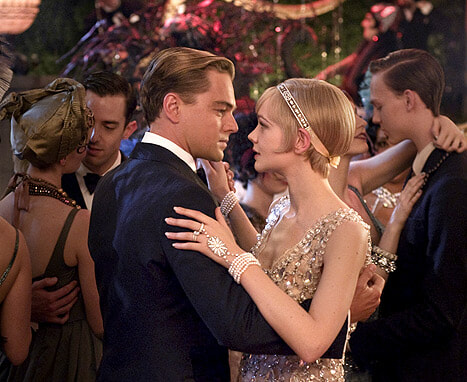 What could go wrong with a stellar cast like the one in this movie? Zero chemistry, that is all. Leonardo employed very little of his playboy charm on Carey, who we think did a feeble portrayal of Daisy Buchanan. We were more persuaded by the interaction between Leo and co-star Tobey Maguire.

Brad Pitt and Tom Cruise, Interview with a Vampire Two handsome actors getting it on in a vampire movie? Sounds like a dream come true for us ladies. Alas, no amount of sex appeal or star power could make up for Brad and Tom’s dismal performance as gay vampires. Acting as homosexuals must have been out of their comfort zone. 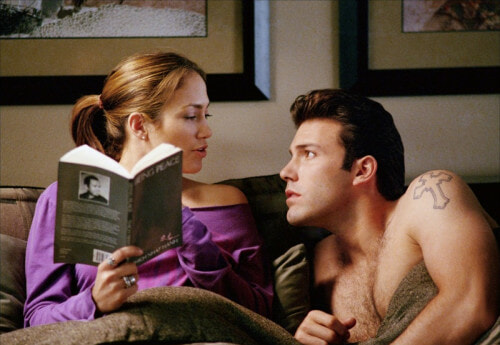 Can you believe these two actually ended up together for a spell of a time after making this movie? Nor can we. Looks like the passion came later after working hard nurturing it on set. 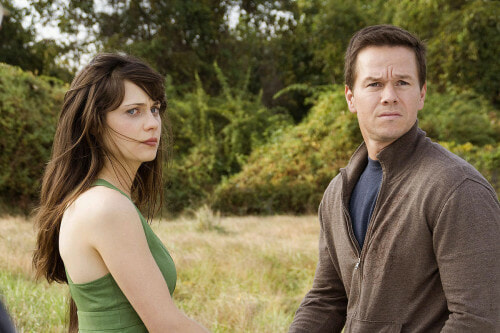 OK, maybe these two were at that point in their careers finding themselves by trying out all kinds of roles, but that’s no excuse for the lack of magnetism between Zooey and Mark. Zooey is better off staying in dark comedies while Mark should work on his action moves. 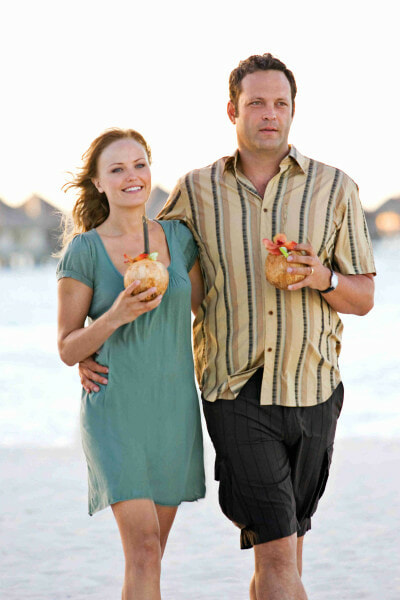 Vince and Malin are entertainingly funny to watch, but for some reason, not made for each other even in the imaginary world. It felt like their characters could do with a real couple’s retreat program before filming this movie. 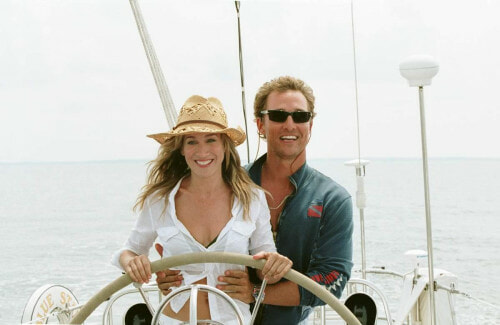 Failure to Launch or Failure to Love? Instead of sexual attraction, Sarah and Matthew only emitted a stench of platonic love – the kind best buds have. The two tried, yes, but the roles failed to play up their talents as actors.