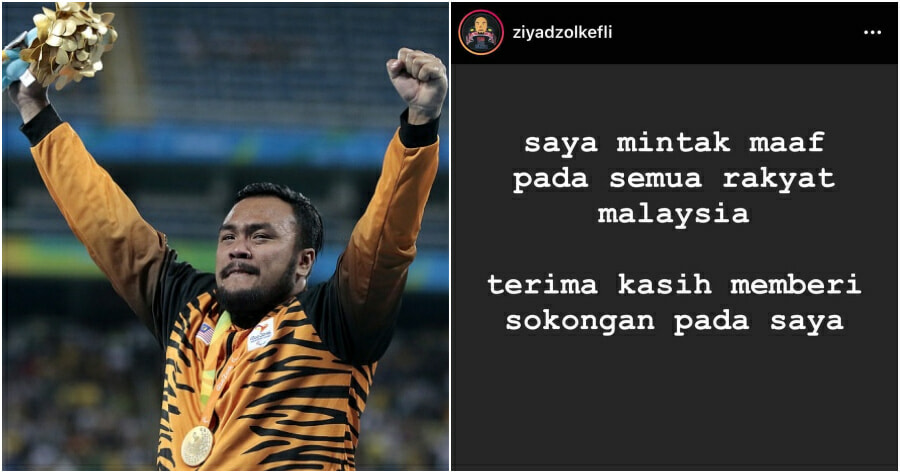 It was one of the finest moments when we heard that Paralympian Ziyad Zolkefli bagged a gold medal for Malaysia. Unfortunately, the excitement did not last long.

Malaysia’s excitement was crushed when Ziyad was disqualified and his gold medal was taken back but the Olympic committee.

According to Astro Awani, shortly after Ziyad’s win, the Ukrainians had filed an official protest against the athletes of three countries on the grounds that they were late in entering the call room before the event started.

This caused Ziyad Zolkefli to be disqualified and his medal was taken away and given to Maksym Koval, a Ukrainian athlete who was initially in second place. 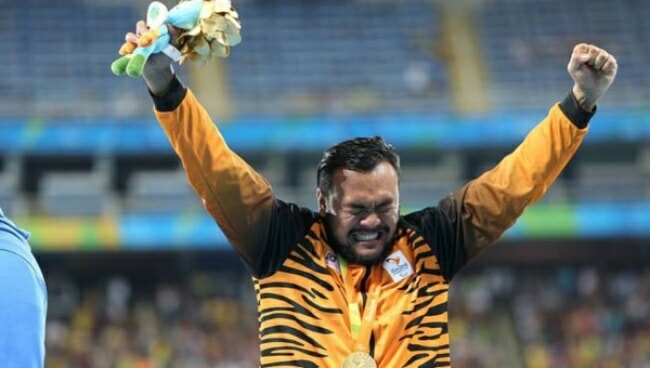 Following this incident, our beloved athlete has taken to his Instagram account to apologise to fellow Malaysians for not winning the gold medal.

“I apologise to all Malaysians. Thank you for giving me your support.”

His post was met with plenty of encouraging comments from fellow Malaysians, many of whom felt that he had no need to apologise in the first place because he’s our champion nevertheless. 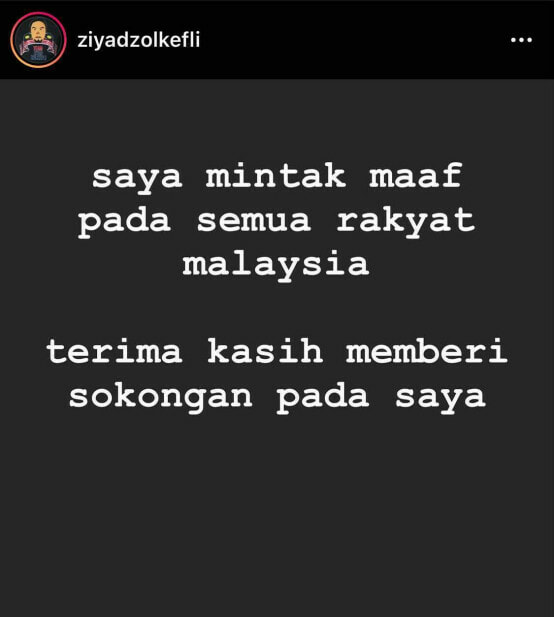 In the meantime, KEADILAN’S President and the head of the opposition, Dato Seri Anwar Ibrahim have also voiced out about this incident via his Twitter account.

“A violated victory. You are still our champion, Ziyad Zolkefli! Seeing you in action while bringing up Malaysia’s name during the 64th Independence Day is our pride!”

Should the protest had never taken place, Ziyad’s achievement would have been a world record as he managed to break through the 17.29m record with a 17.94m in the men’s shot put (F20) final.

Stay strong, Ziyad Zulkefli! You will always be the winner in our hearts! 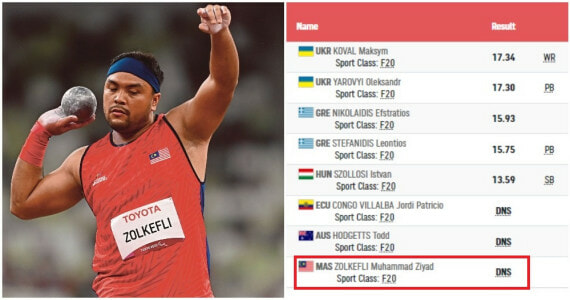